COLUMBUS –State Rep. Casey Weinstein (D-Hudson) today issued a statement on the 19th anniversary of the September 11, 2001 terrorist attacks against the United States.

COLUMBUS – State Representatives Casey Weinstein (D-Hudson) today moved to favorably report the Republican-sponsored HB 6 repeal bill – identical to the Democratic bill to repeal – out of the Select Committee on Energy Policy and Oversight after just a single hearing. His motion was ruled out of order by Committee Chairman Jim Hoops (R-Napoleon) and upheld on a party line vote with Republicans voting against their own bill. 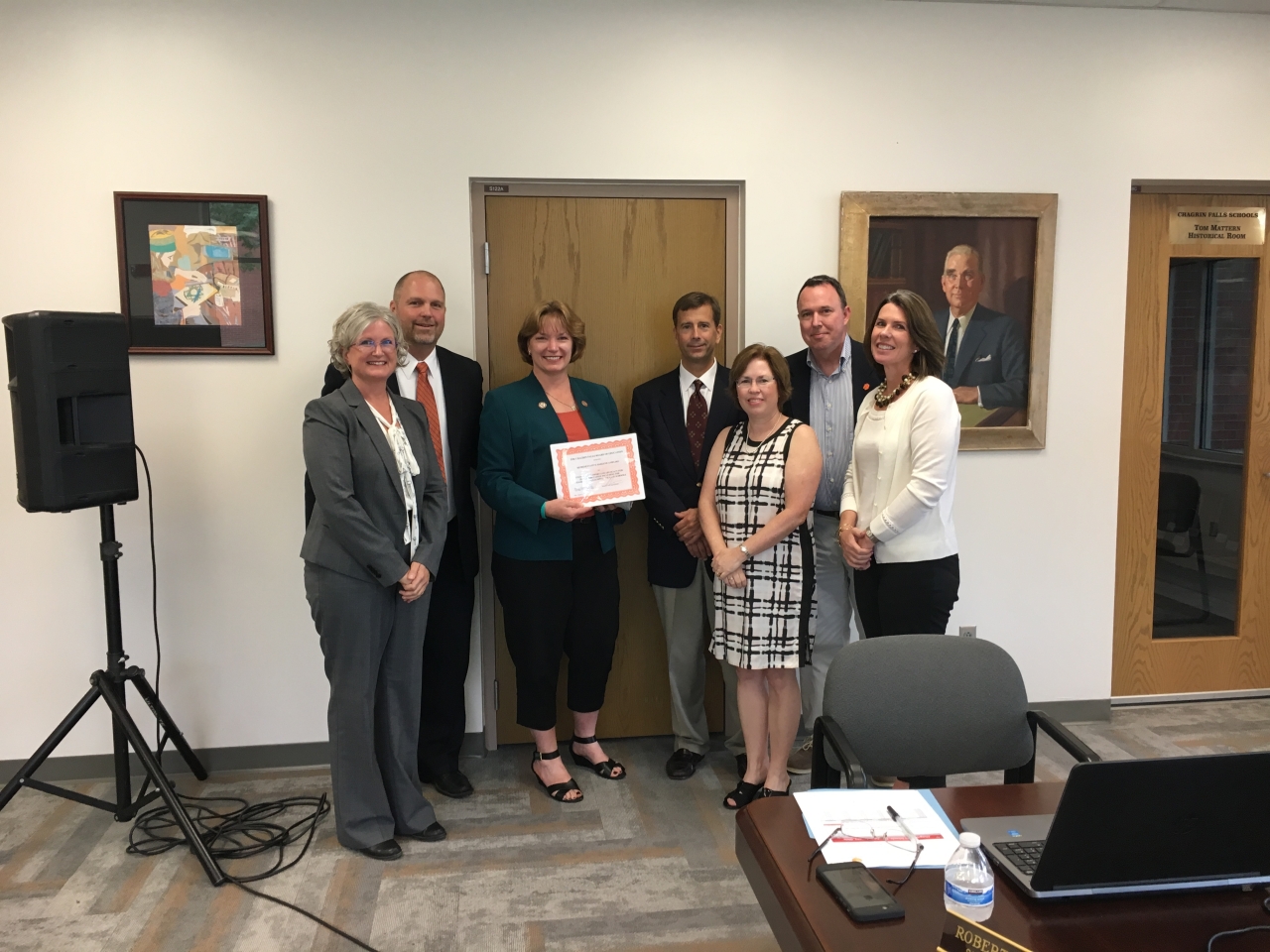 At this week’s Chagrin Falls Board of Education meeting, State Representative Marlene Anielski (R-Walton Hills) was recognized for her exemplary support and advocacy for public education, including the Chagrin Falls Exempted Village Schools.

In our continually changing technological age it is becoming easier to register online for almost everything.  From signing up to run a 5K race to ordering prescriptions, the internet is revolutionizing the way we live our lives. Ohio is soon to add one more thing to this list of online conveniences – voter registration. 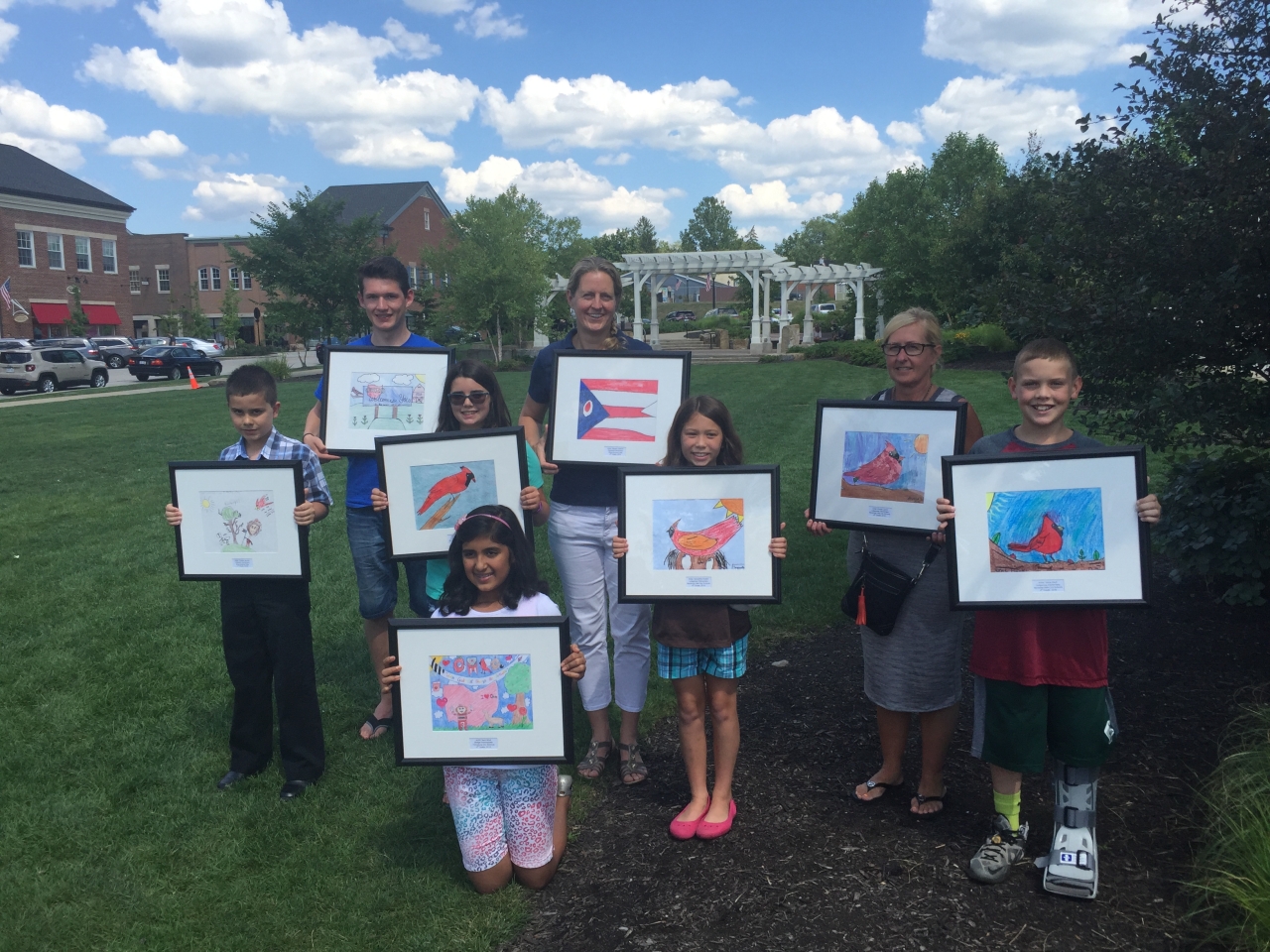 State Representative Kristina Daley Roegner (R-Hudson) is pleased to announce the results of her 4th Grade Art Recognition Program, a program designed to recognize the artistic talents of 4th grade students from across the 37th House District. The goal was to capture the beauty of Ohio through individual art, and there were over 300 submissions from seven schools. 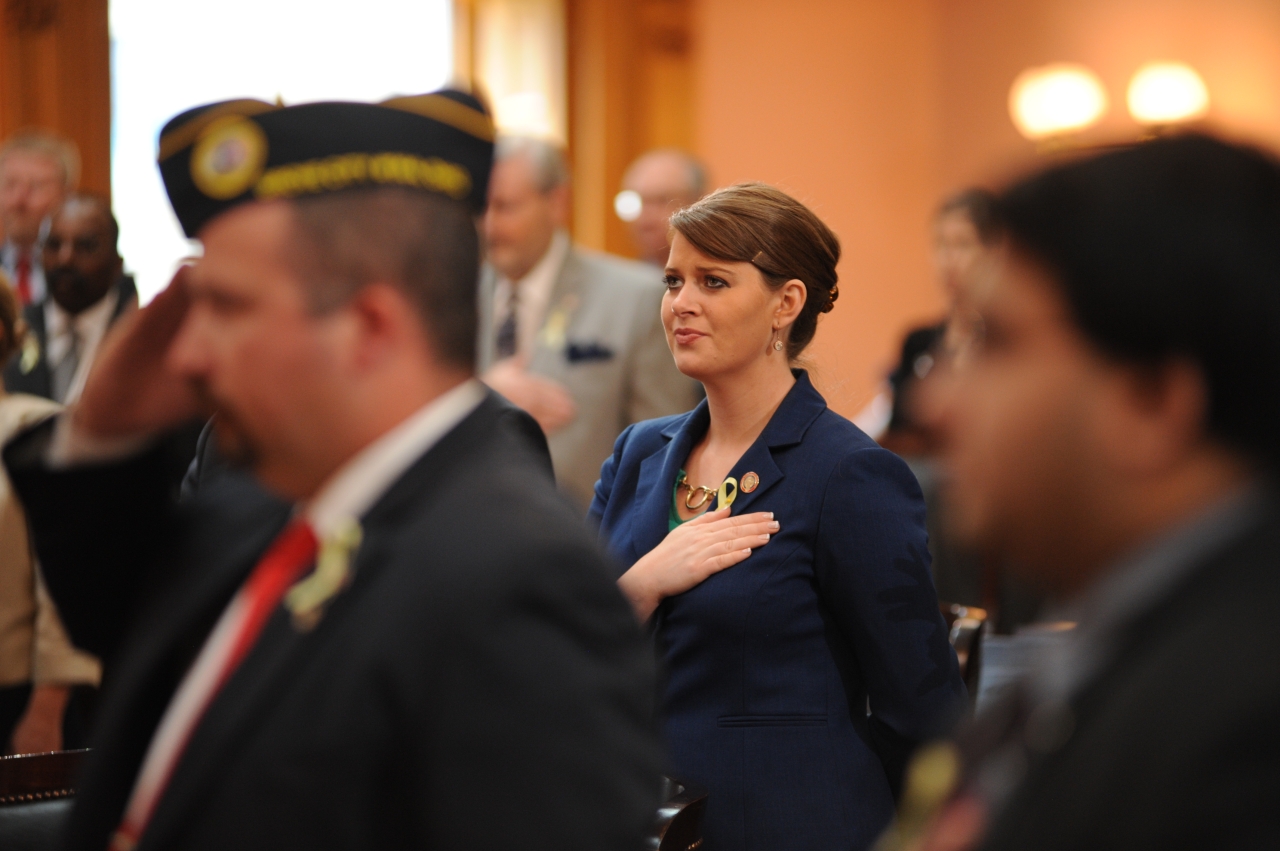 State Representative Christina Hagan (R-Alliance) today announced that legislation designating the fourth Sunday of July as “Blue Star Mothers and Families Day” will become effective on August 5th. House Bill 242 aims to honor military families and their loved ones for the sacrifices they have made on behalf of the nation. 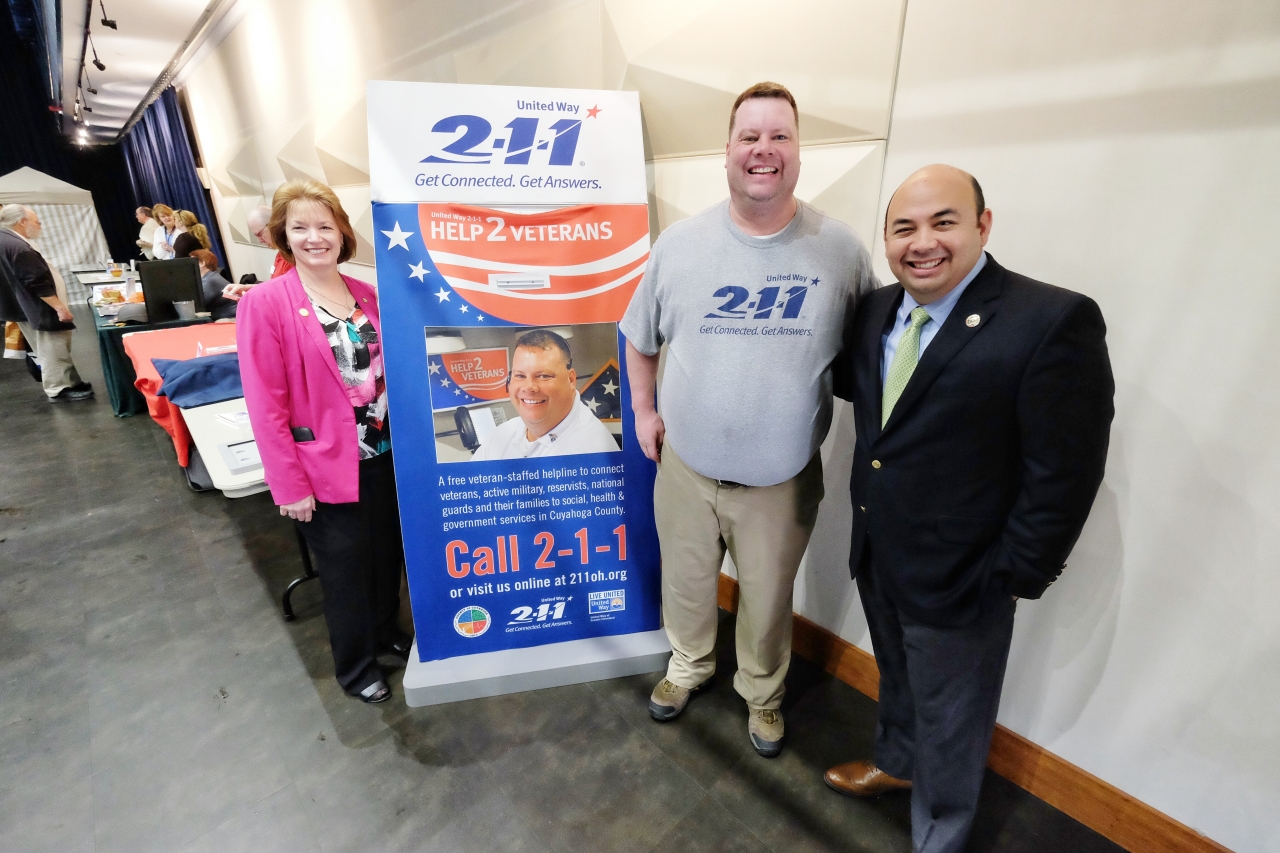 State Representative Jonathan Dever (R-Madeira) today announced that a sales tax holiday, created through the passage of Senate Bill 264, would be held during the first weekend of August. This year’s sales tax holiday is the second consecutive one held in the state of Ohio. 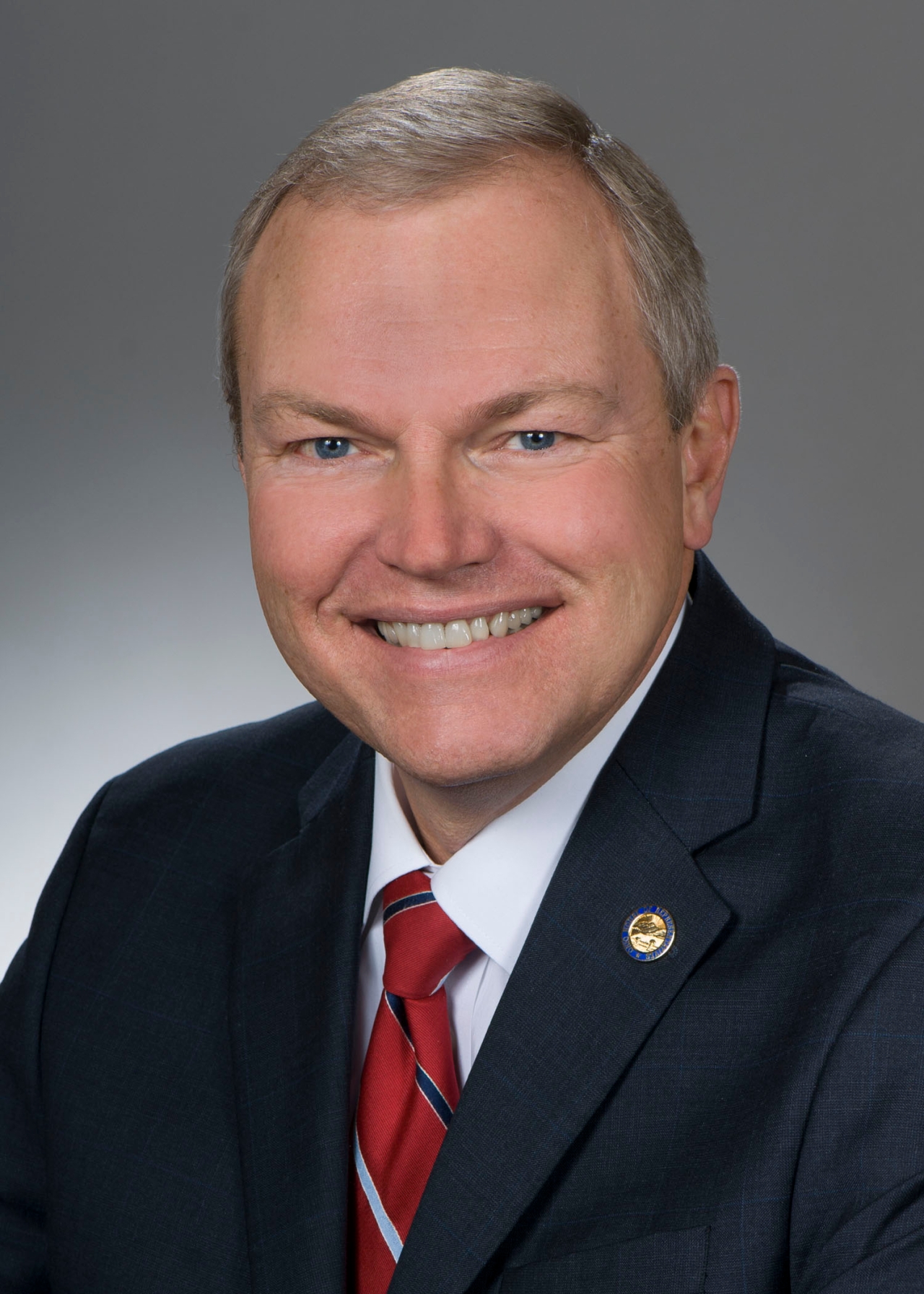 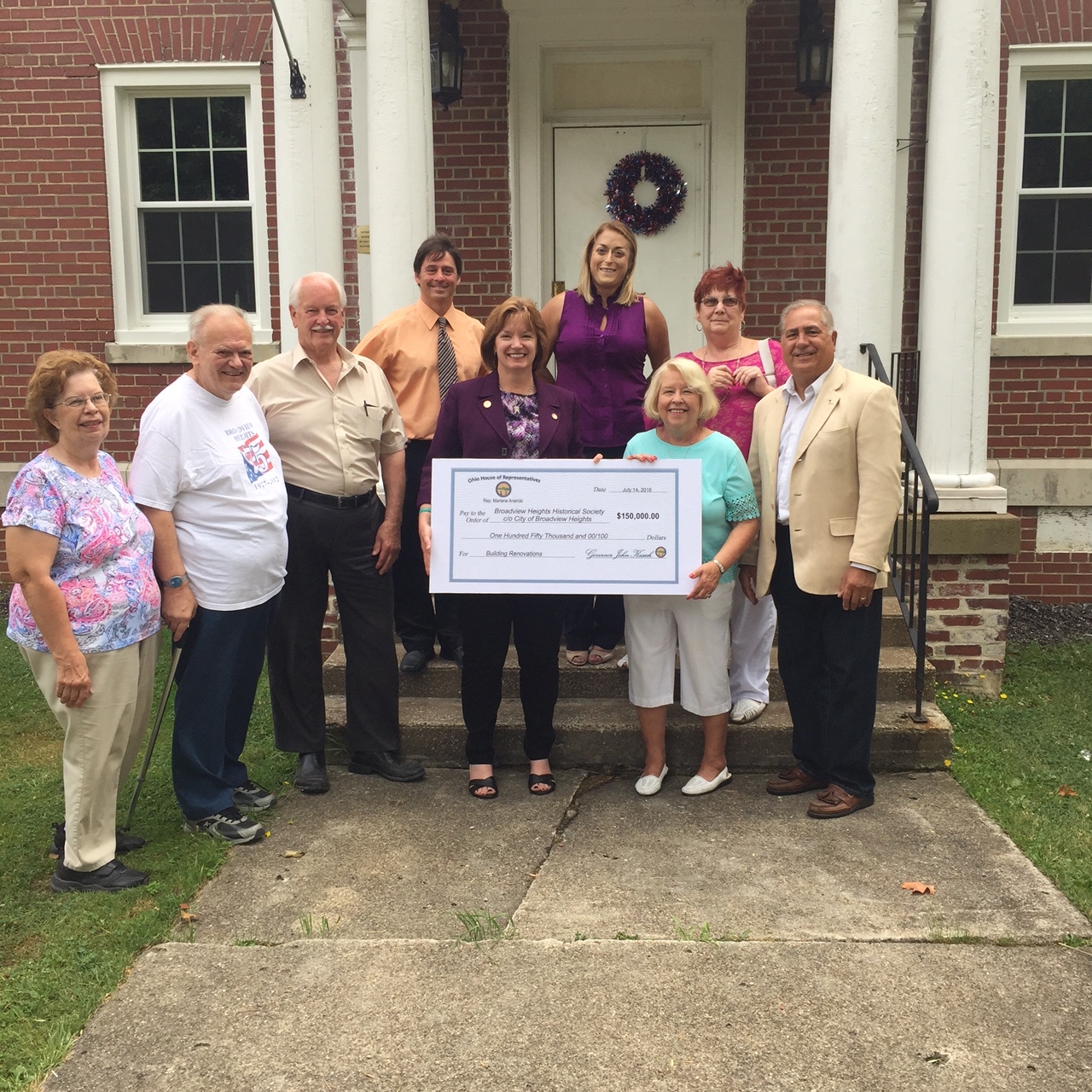