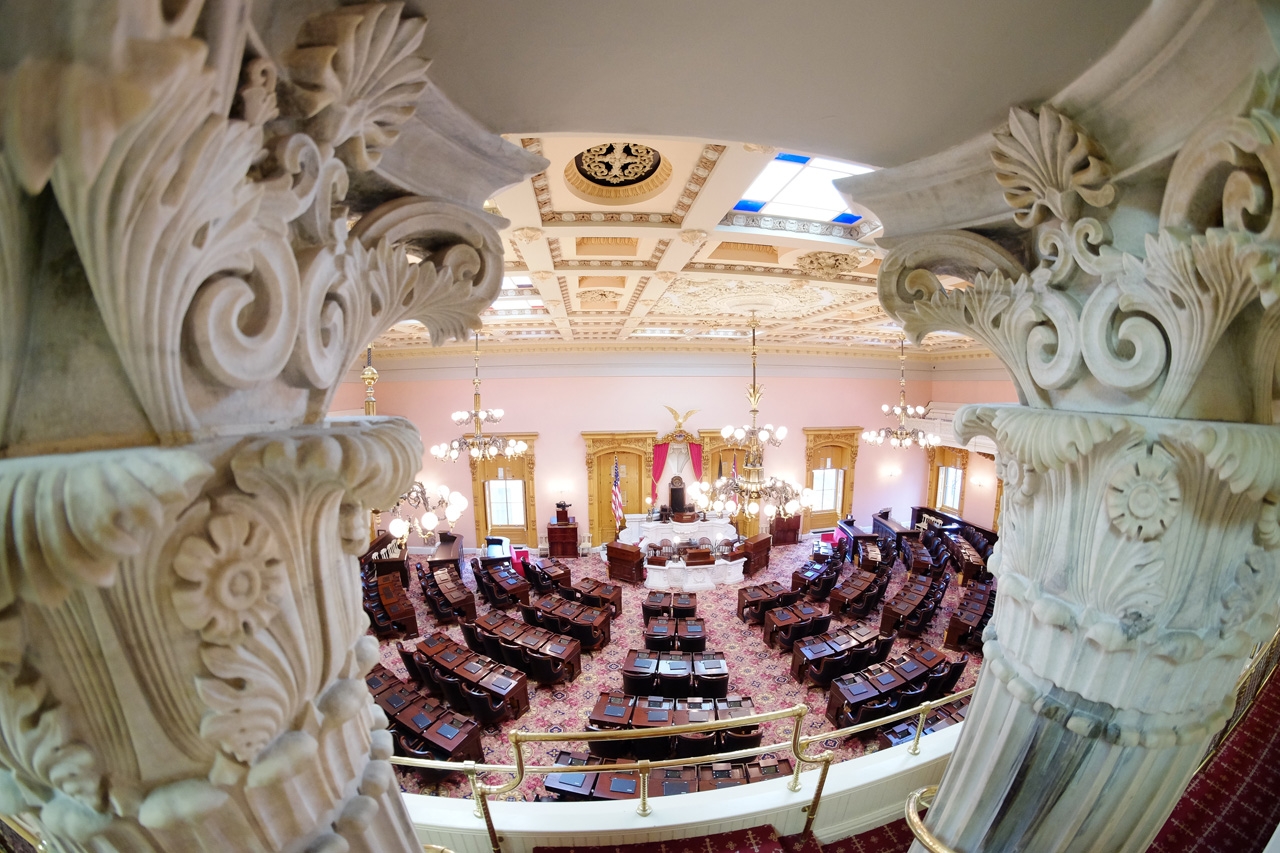 All members of the House must be U.S. citizens and reside in the districts from which they are elected. A new legislative session is assembled every two years on the first Monday in January of the odd-numbered years. However, since there is no limit on the days the General Assembly may convene, it can respond immediately to emergency situations. While in session, the House generally meets Tuesday through Thursday. Committee meetings may be held any time before or after floor sessions. Both are open to the public.

The Role of a Representative 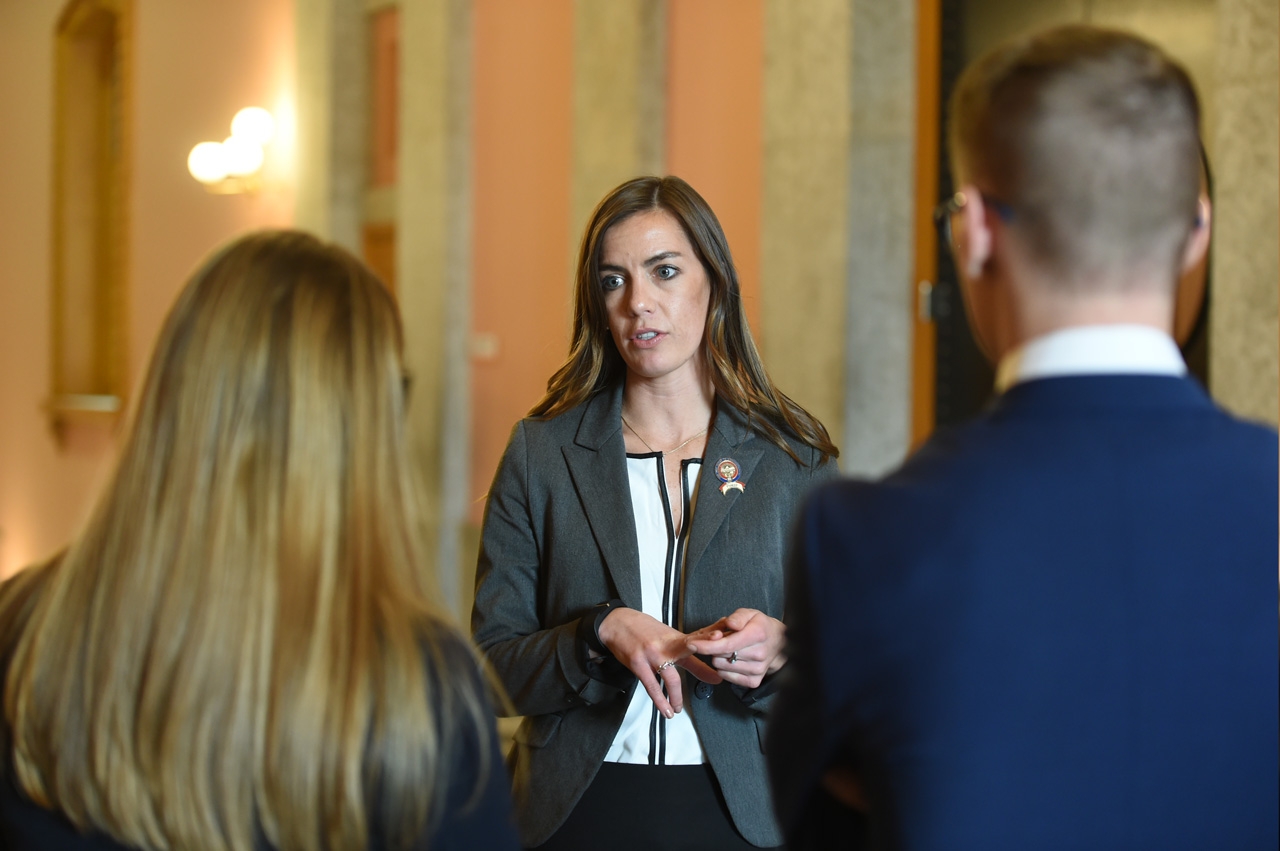 House members attend many meetings of their local, civic, religious and business groups. Through these contacts and suggestions from individual citizens, state representatives gauge public opinion and develop proposals for changes in the state law. These proposals are prepared in the form of a bill and are then formally considered by the House of Representatives, the Senate and the Governor before becoming law.

Each state representative is assigned to several standing committees which meet weekly while the House is in session to closely review each bill. In committee meetings, they hear testimony from individuals interested in specific legislative issues. Often members are assigned to special committees or boards that investigate items of pressing concern, or they regularly review actions of state agencies. When a committee recommends a bill for passage and the Rules and Reference Committee schedules it for consideration, the bill then comes before the House for a vote. During the floor session, representatives debate the merits of the proposal. After the debate is closed, it is the duty of each member to cast a vote in favor of or against the bill.

Of equal importance to their legislative roles, each state representative also acts as a liaison between groups and individuals in their districts and state and federal agencies. This interaction empowers constituents by providing the personal assistance necessary to receive important services or benefits from the state departments and commissions.