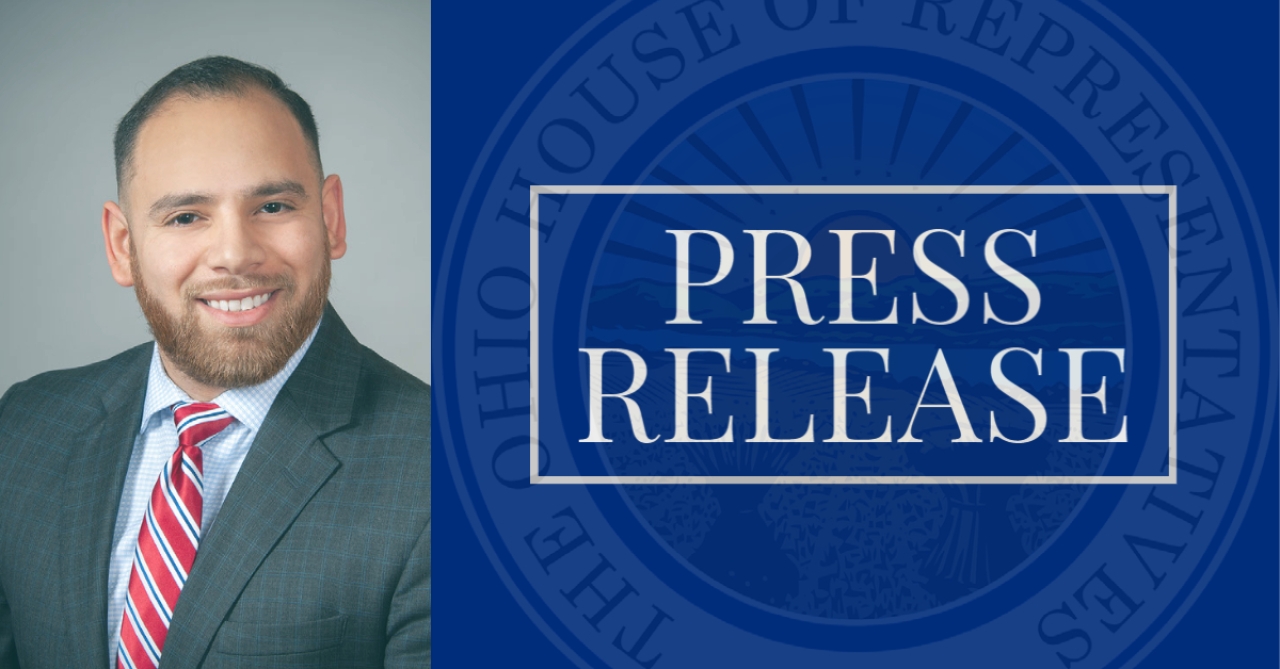 State Rep. Al Cutrona (R-Canfield) applauds Senate Bill 16 being recently signed into law. The legislation included provisions of Cutrona’s bill he introduced, House Bill 459, with the goal of preventing sex predators from volunteering in a position that affords extensive contact with minor children.

Current law has nothing in place to prevent a Tier III Sex Offender (who poses a threat to the community and is at risk to re-offend) from coaching youth sports or from operating a candy store catering to minors.

“I’m adamant about protecting our children, and it remains to be a priority of mine as the bill that will become law now will work to accomplish that goal of keeping our children safe by closing loopholes in our current law,” said Cutrona.

Specifically, the bill will restrict any Tier II or Tier III sex offender from serving in a capacity that affords them extensive contact with children with the inclusion of certain penalties.