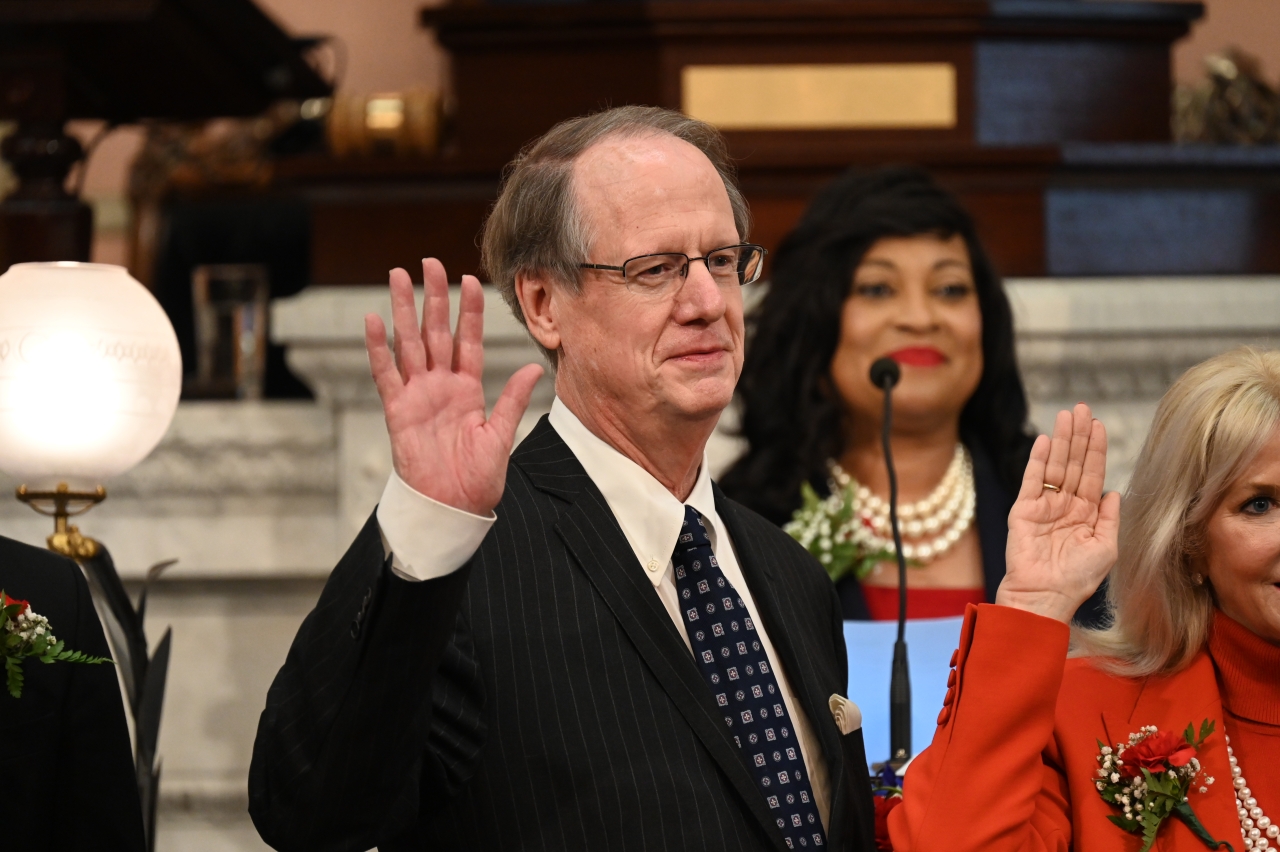 “It’s my honor to have been selected by my colleagues to serve in this prestigious position of leadership in the Ohio House,” Oelslager said. “I hope to bring my years of experience at the Statehouse to the forefront to benefit Ohio families across our great state.”

Oelslager has served a number of years in both the Ohio House and Senate. During his time there, he served as Chairman of both the Senate and House Finance Committees. He is the longest current-serving Ohio lawmaker.

Oelslager is a graduate of Mount Union University and earned his law degree from Capital University.

With the start of the 135th General Assembly on Tuesday, Oelslager is serving his third term in the Ohio House and represents the 48th House District, which includes portions of Stark County.