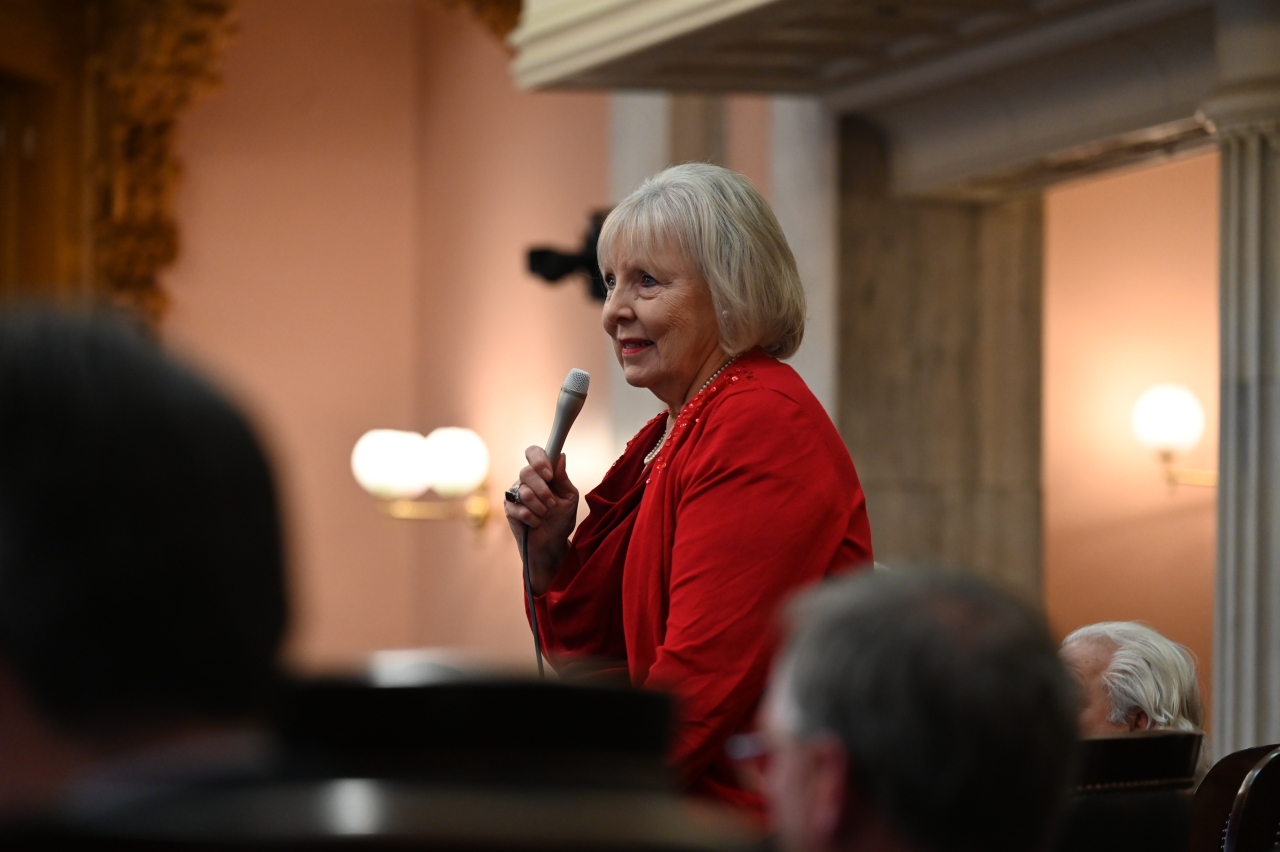 State Rep. Diane Grendell (R-Chesterland) has bid farewell to her colleagues on the floor of the Ohio House of Representatives during the final legislative session of the 134th General Assembly.

Grendell is finishing her sixth term in the Ohio House of Representatives. After putting herself through school and beginning her career as a psychiatric nurse, Representative Grendell attended law school and began her legal career in the private sector where she forged a distinguished career at the law firm of Jones Day. She was then persuaded to run for office and began her career in public service. In addition to serving in the legislature, she also served as an elected Judge of the Ohio Eleventh District Court of Appeals where she had over two hundred cases published by the Ohio Supreme Court and was appointed by the Chief Justice to rule on Ohio Supreme Court cases nine times.

“Serving the people of the 76th district in the Ohio House of Representatives has been the honor of a lifetime. Thank you to my fellow representatives for working with me over the years and thank you to my constituents for entrusting me with their vote. I would also like to thank my husband, Judge Tim Grendell, and my family for supporting me every step of the way. I couldn’t have done any of it without them by my side,” said Grendell.