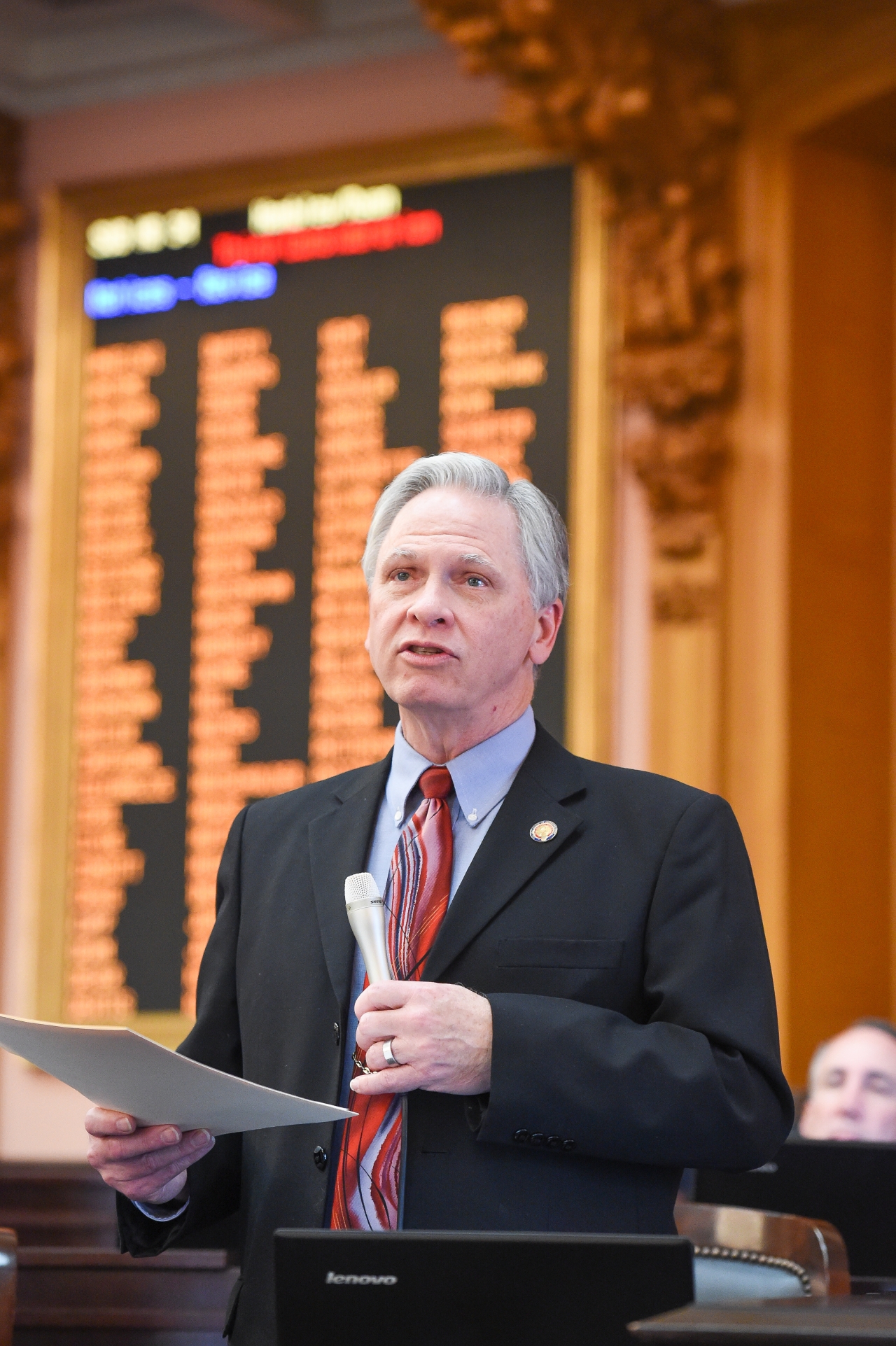 COLUMBUS—Today the Ohio House voted unanimously to give state agencies, local governments and other government entities an alternative to sending documents via certified mail, a practice that costs these organizations significantly more money than utilizing traditional mail.

COLUMBUS—State Representative Derek Merrin (R-Monclova Township) introduced House Bill 101, known as the “Epinephrine Accessibility Act,” which seeks to make epinephrine auto-injectors more affordable and accessible. National media has reported on the sky-rocketing cost for EpiPens, produced by Mylan Pharmaceuticals, which is reported to control about 90 percent of the epinephrine auto-injector market. The price for EpiPens has increased about 500 percent in recent years, standing at a $600 retail price. 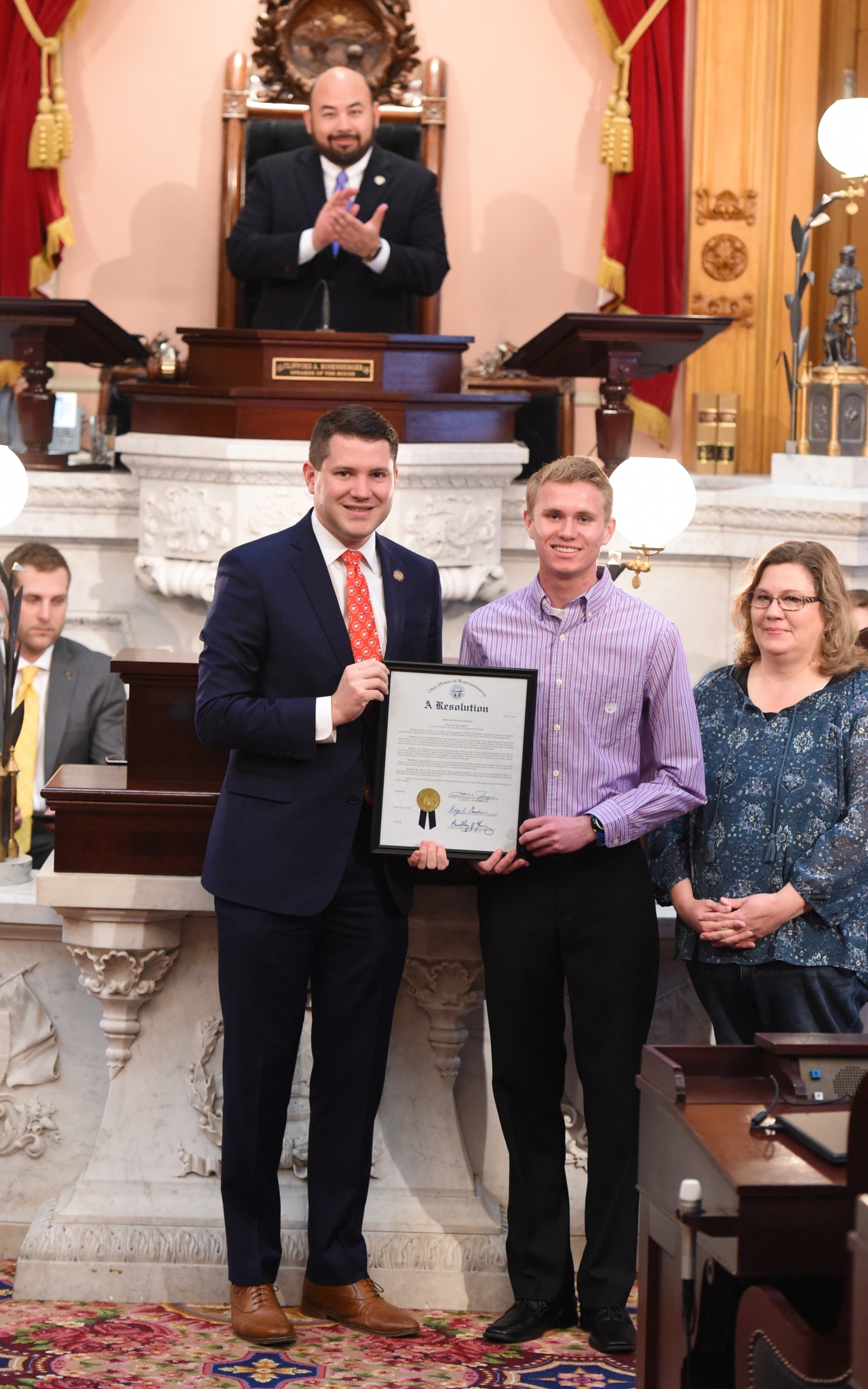 COLUMBUS—State Representative Stephen Hambley (R-Brunswick) announced the House’s passage of legislation he sponsored that would designate a portion of State Route 261 in Medina and Summit Counties as the Sergeant James F. Allen III Memorial Highway. 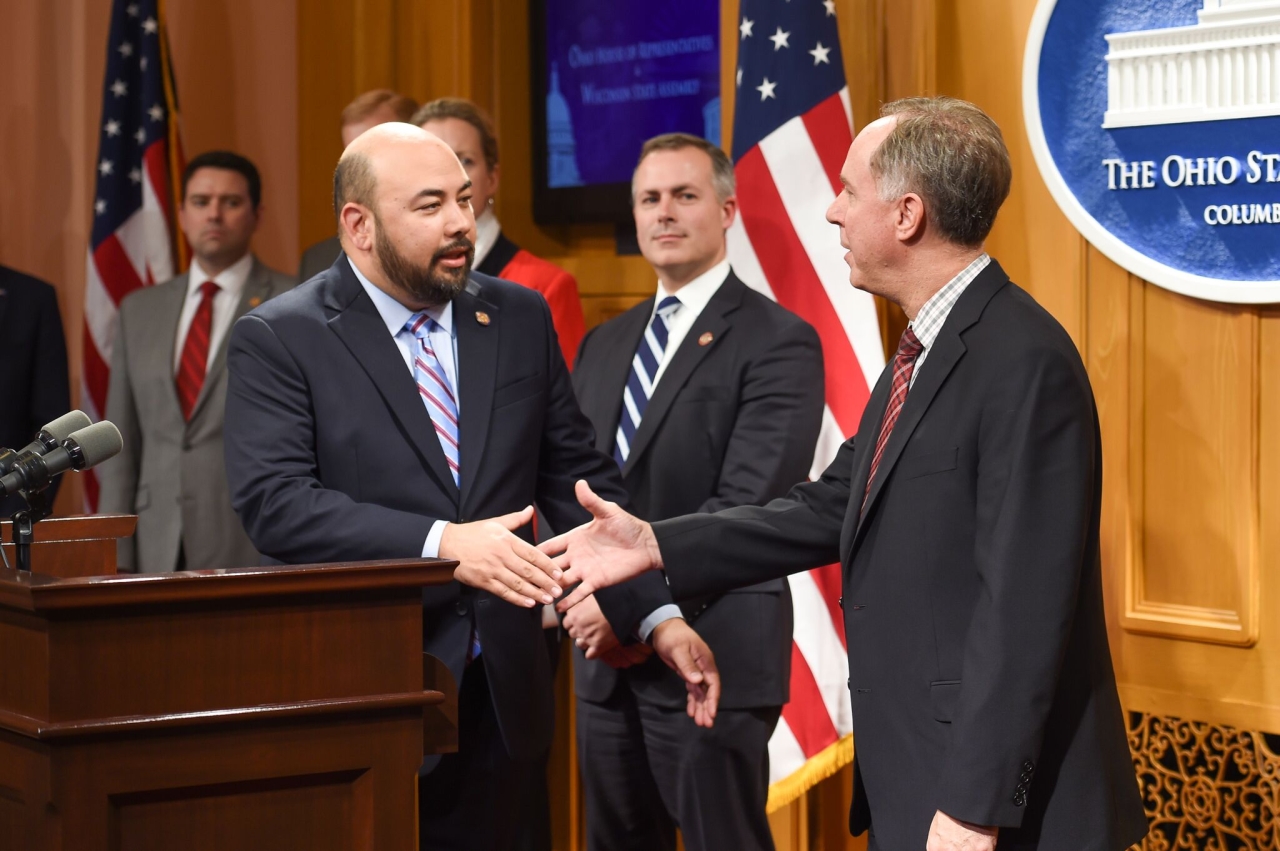 As I dive into my fourth and final term as your state representative, I am once again reminded of the importance and role of leadership. This comes to the forefront of my mind as we celebrate Presidents’ Day, which this year falls on Monday, February 20. Pausing to consider the service and achievements of all the chief executives of the United States aids in fostering a greater appreciation for our country. 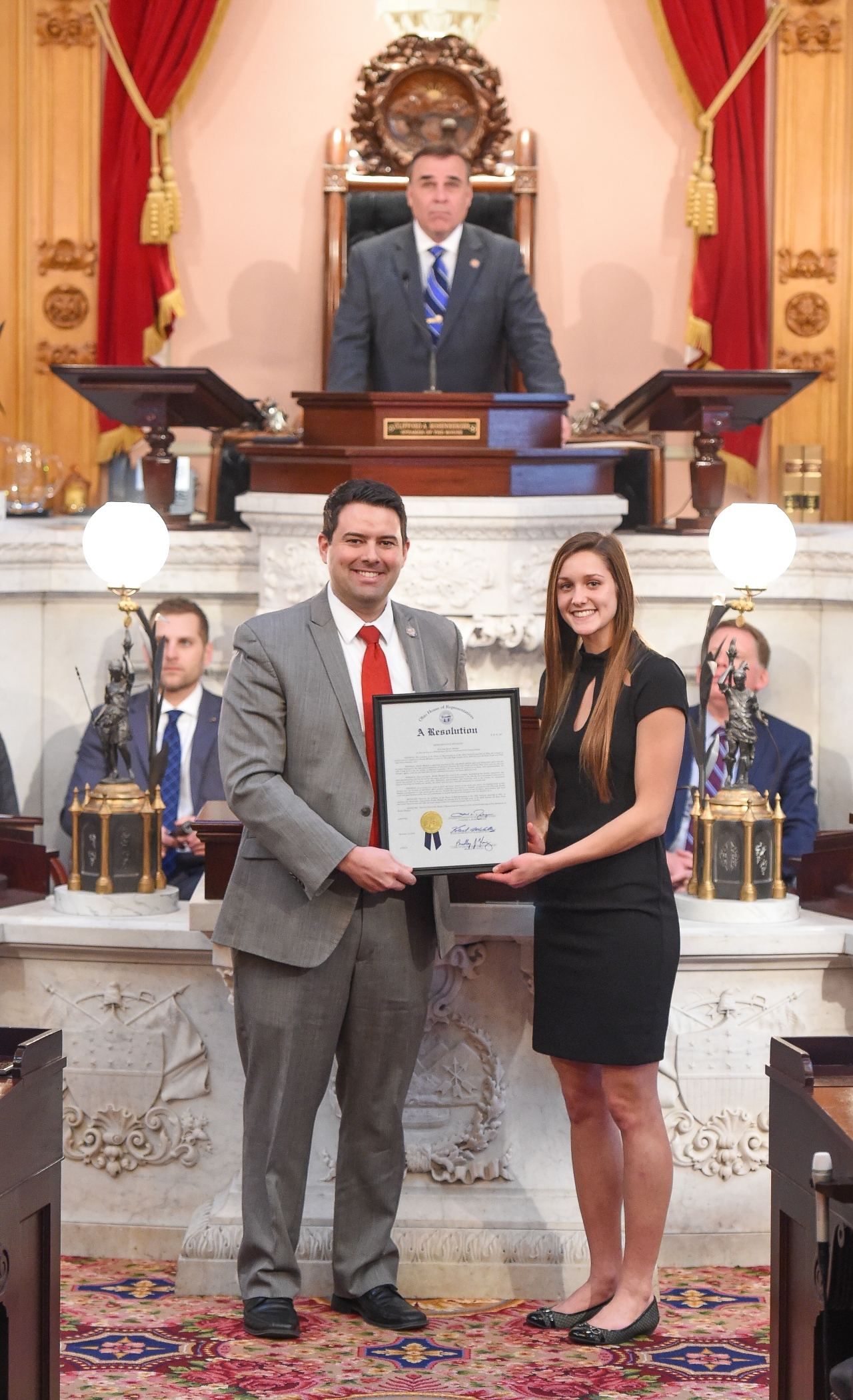