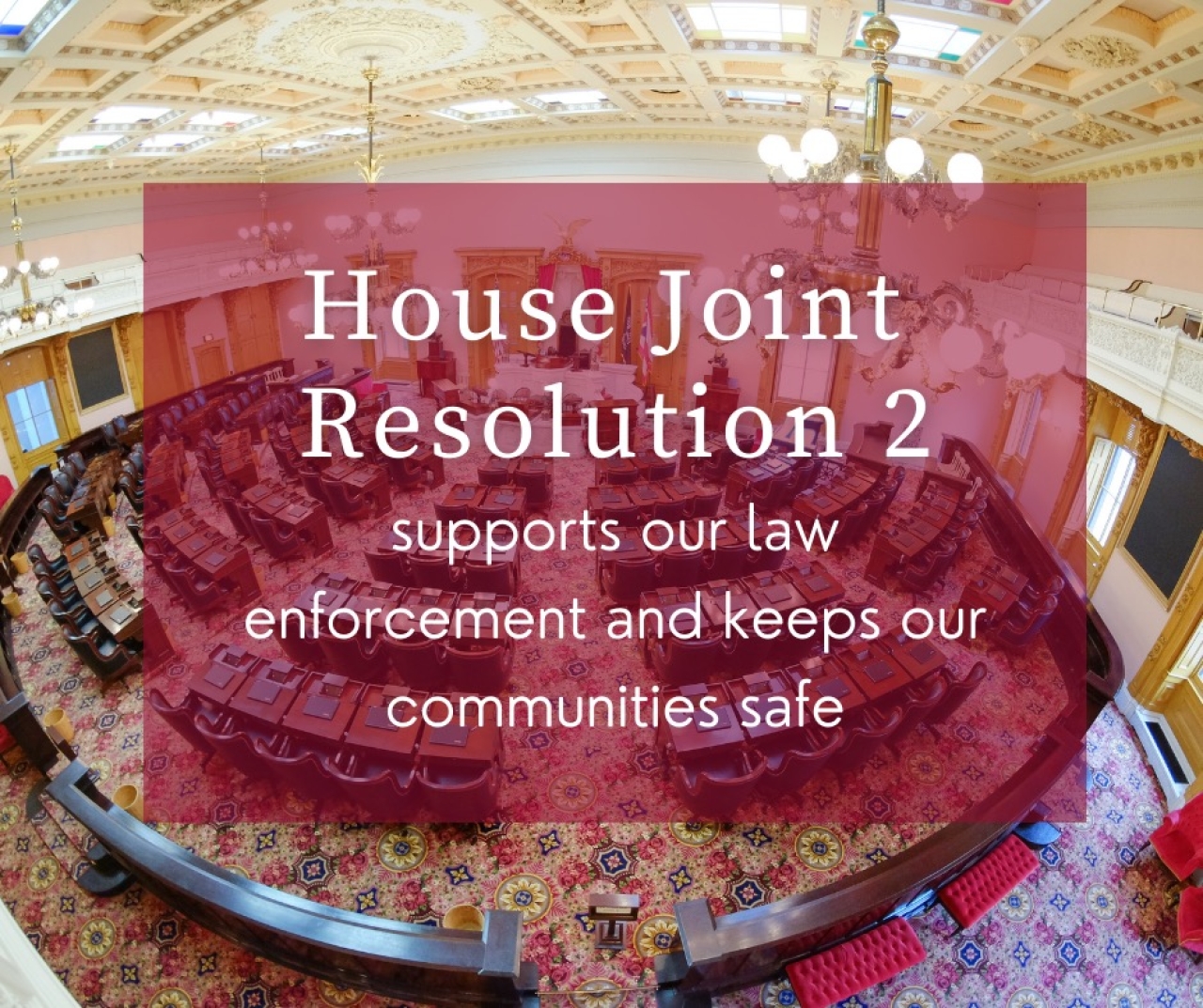 COLUMBUS – Soon judges throughout Ohio will have to consider public safety when setting bail amount for accused criminals, under legislation being proposed at the Ohio Statehouse. State Representatives DJ Swearingen (R-Huron) and Jeff LaRe (R-Violet Twp.) just cleared House Joint Resolution 2 out of the Ohio House.

The legislation contains an amendment to the Ohio Constitution that may go before voters in November.

The proposals follow an Ohio Supreme Court decision earlier this year in a case out of Cincinnati. In that decision, DuBose v. McGuffey, the court ruled public safety is not a consideration with respect to the financial conditions of bail.

“The public safety of Ohio’s citizens should always be of the utmost concern however, the court’s decision has put many at risk,” said LaRe (R-Pickerington).

Recently a Youngstown Judge cited via the Ohio Supreme Court that the reason for dramatically lowering the bond of a suspect facing a charge of aggravated murder and three counts of attempted murder.

The proposed constitutional amendment says that when determining the amount of bail, a court “shall consider public safety, a person’s criminal record, the likelihood a person will return to court, and the seriousness of a person’s offense.”

Swearingen said the proposals will ensure judges are able to consider all relevant information when setting bond.

House Joint Resolution 2 would ensure courts are required to consider specified factors that are necessary to ensure our communities remain safe from violent criminals. The resolution would place the question of the amendment to voters on this November’s ballot.

“Those accused of crimes are innocent until proven guilty, but it’s important that judges are also able to take into account the safety of innocent Ohioans when letting a defendant out on bond,” Swearingen said.