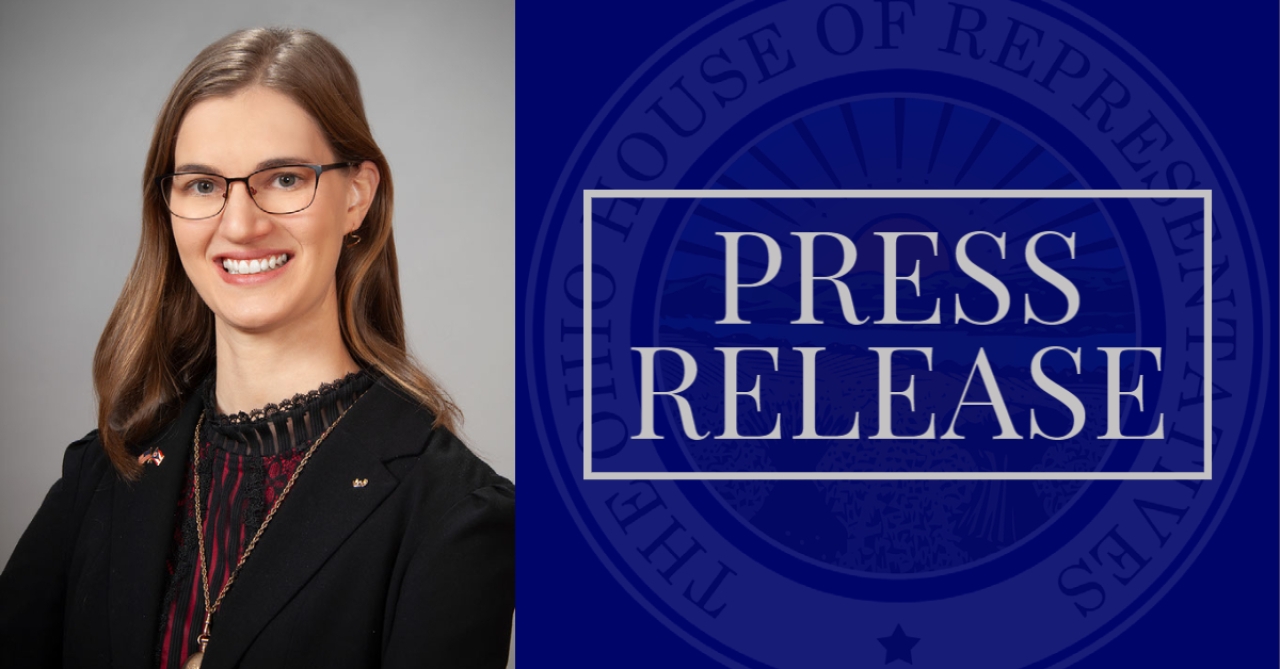 “I’m very pleased with the attention projects in the 99th House District were given. This funding will allow the community to invest in infrastructure, education, and improving accessibility for local parks and tourism that will continue to promote the economic growth of the area.  Focus was also given to the significant needs of Ashtabula’s Homeless and Domestic Violence shelters which serve individuals throughout the county.” Said Fowler Arthur.

Projects provided for in Ashtabula County include a handicap ramp to make Geneva Township Park more accessible, an expansion of the Samaritan House to increase sustainable housing and others:

In addition to Ashtabula County, Geauga County also received a large amount of funding to aid with local projects. The county was awarded $725,000 to fund the following:

While local projects are often a focus of the state construction budget, statewide efforts were also prioritized. Efforts such as school safety and education were appropriated over $2 billion. Specific highlights include:

As a former member of the State Board of Education, Fowler Arthur approved of the focus placed on schools as a statewide initiative.

“Utilizing the available ARPA dollars and unencumbered General Revenue Funds enabled us to fund additional projects without bonding additional debt, this is a fiscally smart decision and will benefit taxpayers in the long run,” added Fowler Arthur.