Thomas Hall
District 53
R
"It is truly an honor to be a member of the Ohio House of Representatives. I am committed to protecting Ohioans' constitutional liberties and serving my district to the best of my ability." 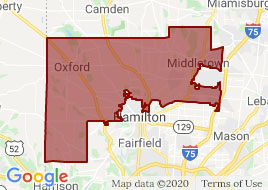 (COLUMBUS, Ohio)—Ohio Lt. Governor Jon Husted, who oversees Ohio’s Common Sense Initiative (CSI) and serves as director InnovateOhio, was joined today by Senator Steve Wilson (R-Maineville) and Representative Thomas Hall (R-Madison Township) for a press conference to announce the introduction of a bill that would innovate Ohio’s laws, saving taxpayers approximately $44 million and saving the state approximately 58,000 hours of labor through efficiency improvements over the next ten years.

COLUMBUS – The Ohio House of Representatives passed House Bill 230 on Wednesday in a unanimous vote of support. The bill will examine the states information technology systems to improve efficiency, reduce fraud, and protect personal data. 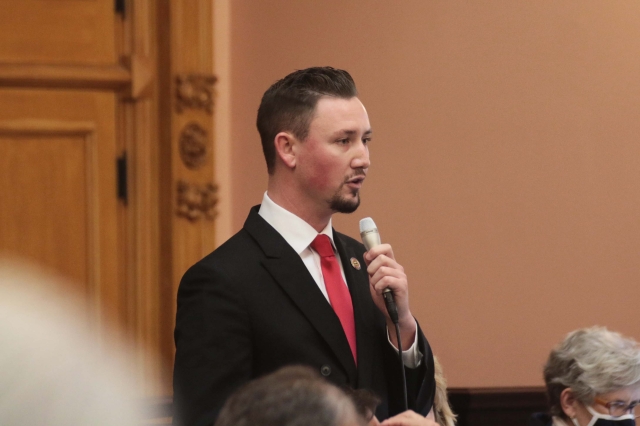 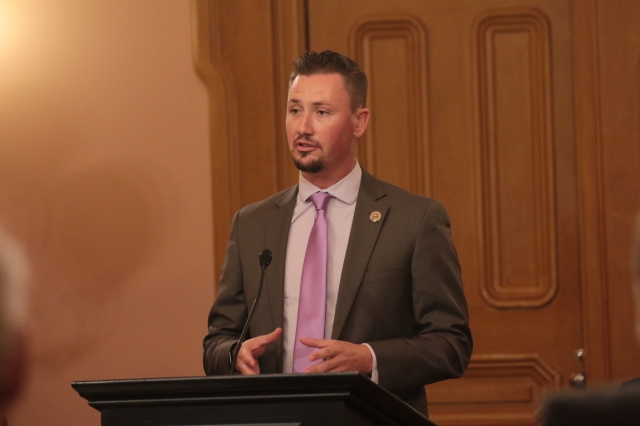