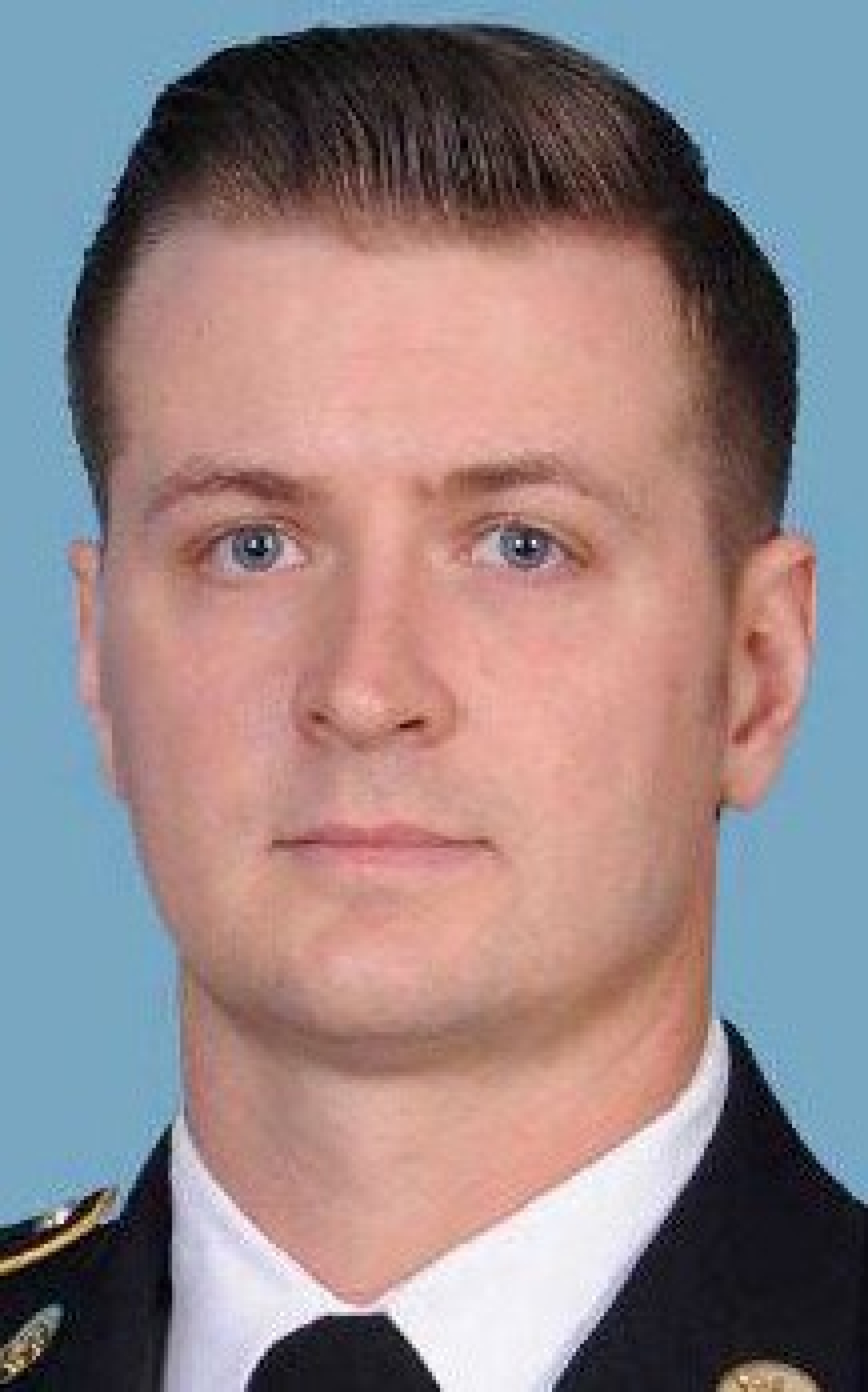 “On November 12, 2020, while conducting routine operations in Sinai, Egypt, Staff Sergeant McKee, along with five other soldiers, was killed when his UH-60 Black Hawk helicopter suffered a catastrophic failure and crashed,” said Callender. “This legislation will stand as a memorial to Kyle’s service and the loss suffered by the McKee family. It should also serve as a reminder to us all that the freedoms we enjoy every day come at a high price.”

“It is indeed fitting that we designate this portion of State Route 86 in honor of SSG. McKee,” said Troy. “By doing so, we enable the citizens of Leroy Township and eastern Lake County traversing this main thoroughfare to always remember Kyle, his service, and his ultimate sacrifice on behalf of our nation.”

Staff Sgt. McKee, a Leroy Township-native, graduated from Riverside High School in Painesville before entering the military in 2003.

After today’s testimony in committee, the legislation awaits further consideration in the House Transportation and Public Safety Committee.