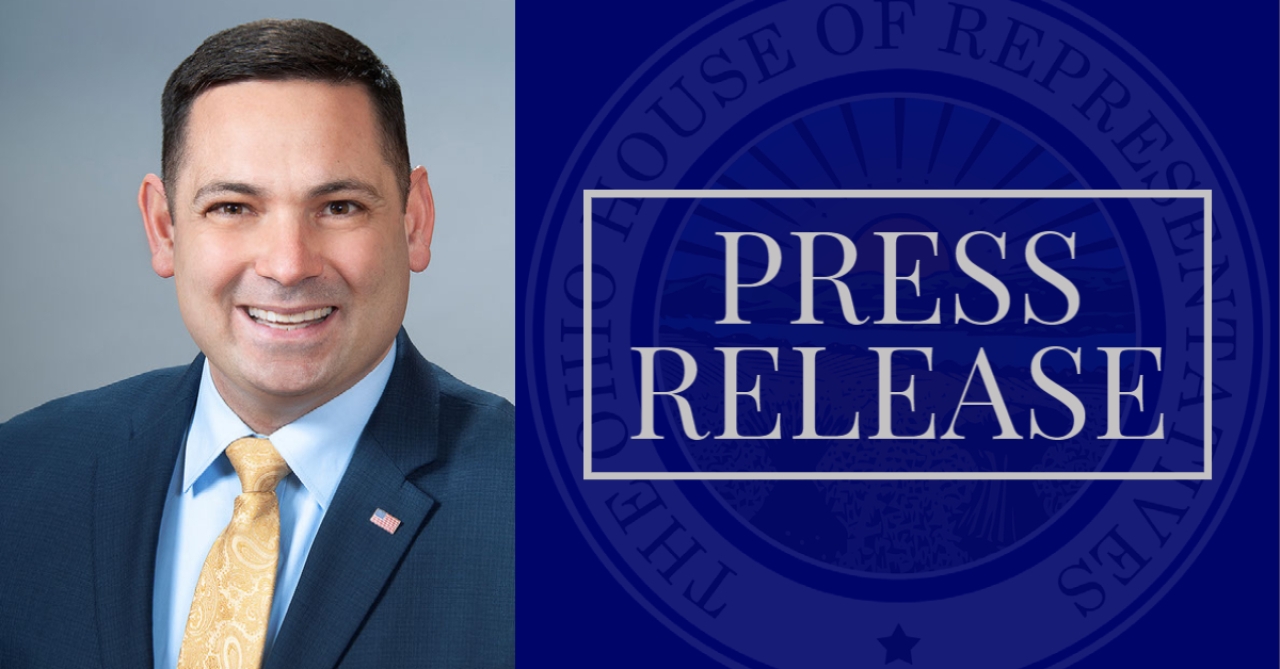 State Rep. Haraz N. Ghanbari (R-Perrysburg) supports the Brownfield Remediation Program project for the former Eagle Point School in Rossford. The grant is awarding $336,000 for clean-up and remediation completion for the project. Ghanbari touted the initiative that he previously supported.

“The Brownfield Remediation Program works to revitalize communities and neighborhoods through clean-up, demolition and other public works to ensure future development and create opportunities for residents,” Ghanbari said.

The funding for the Brownfield Remediation Program was provided through Ghanbari’s support for last year’s state operating budget, which passed in the General Assembly and was signed into law. The legislation included a total of $350 million for brownfield remediation.

The project in Rossford is for the demolition of the former Eagle Point School. Built in 1928, the Eagle Point Elementary School served as a public education facility for nearly 100 years. The school closed in 2019 after a new school was built in 2017. Since then, the historic building has fallen into disrepair.

Brownfield Remediation Program funding will help with the removal of asbestos, demolition of the building, and grading of the soil to prepare for redevelopment by the city.