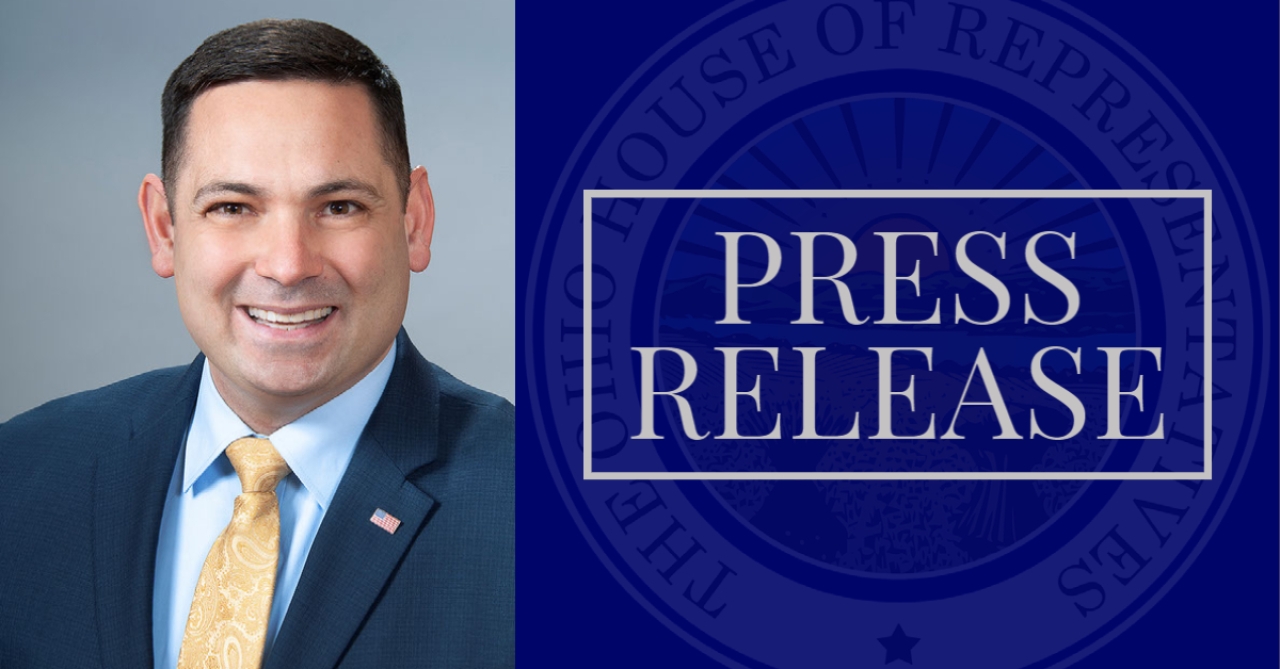 “As a member of both the House Finance and Finance Subcommittee on Higher Education Committees, I’m very excited to announce the passage of our comprehensive two-year budget bill,” said Ghanbari. “I’m proud of the work we’ve done to commit to school funding reform, tax relief, and economic investments to all Ohioans over the next two fiscal years.”

Among the highlights in a robust education reform package is the Fair School Funding Plan, which is the result of more than three years of work by educators and policymakers. This historic collaboration has produced a comprehensive funding formula that is rational, predictable and sustainable.

The bill also includes a three percent across the board personal income tax cut. The tax reform plan reduces the number of tax brackets from five to four, and eliminates the income tax for anyone making less than $25,000 per year. Overall, these and other tax changes in the budget reduce taxes $2 billion over the biennium.

Additionally, the budget bill includes targeted investments to support Ohio jobs, businesses and the economy. This portion of the bill focuses on expanding procurement law to give preference to American and Ohio products. The legislation also focuses on workforce development and several programs to support employment opportunities.

The budget plan, under House Bill 110, now heads to the governor for further action.