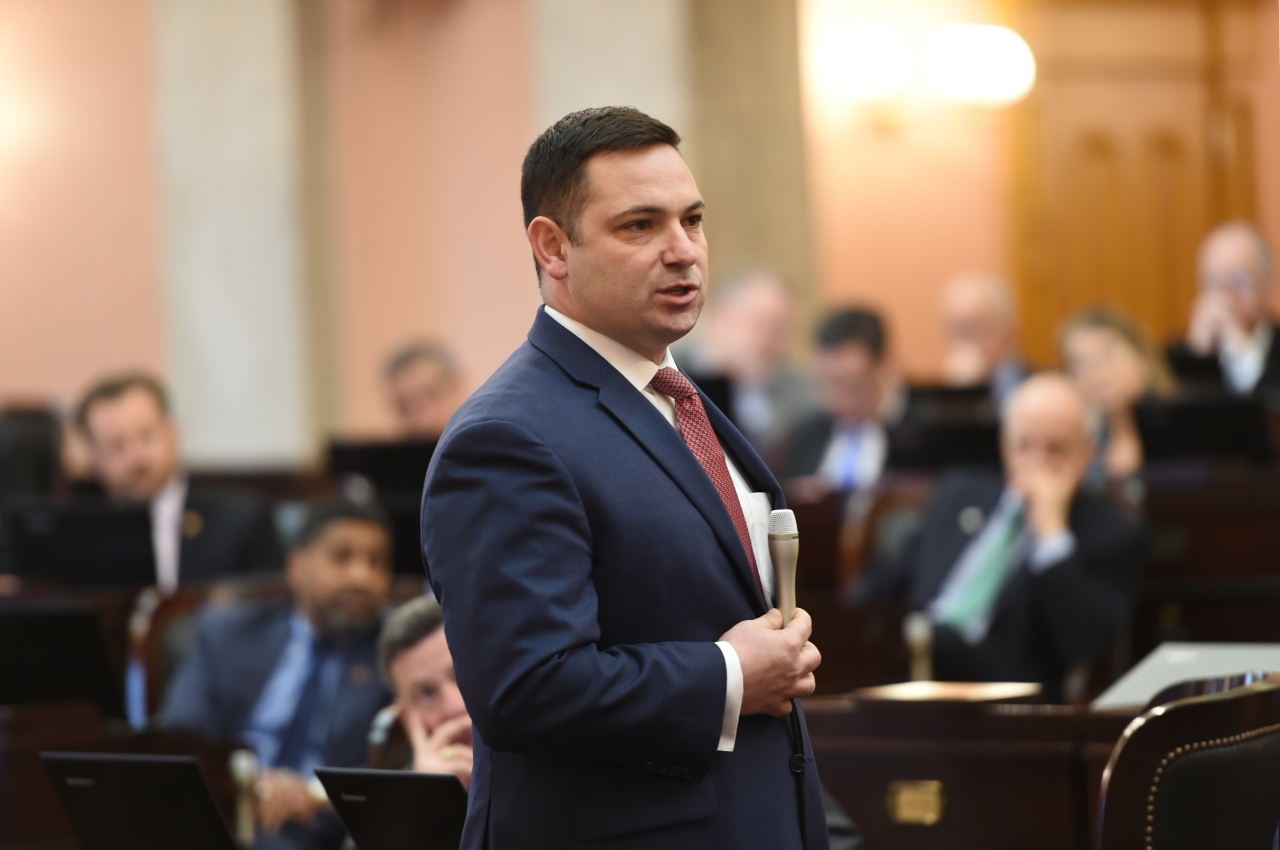 State Rep. Haraz Ghanbari (R-Perrysburg) supported the Ohio House passage of House Bill 308, which allows peace officers, firefighters, and emergency medical workers who have PTSD due to employment to be eligible for compensation and benefits regardless if they already suffer from an accompanying physical injury or not.

Additionally, the legislation clarifies that claimants will not be able to receive benefits from the Workers’ Compensation Law for PTSD while simultaneously receiving disability benefits from a state retirement system for that injury.

Ghanbari delivered a speech on the House floor fighting in favor of the bill.

“We must, we shall, and we will support our first responders,” said Ghanbari. “Their selfless service is a sacrifice most of us may never know. Post Traumatic Stress is a mental injury for which an accompanying physical injury is not required, and arguing otherwise is an affront to the countless number of men and women who struggle with the demons of the tragedies, death and destruction they have responded to over their careers.”

Along with the Representative, several groups have visited the Statehouse to testify in support of House Bill 308 during its time in committee including: Ohio Association of Professional Fire Fighters, Ohio State Medical Association, Columbus Fire Fighters IAFF Local 67, and the Fraternal Order of Police of Ohio.

“The statistics and suicide rates are unacceptable,” said Ghanbari.

Several other states have adopted similar legislation. In Connecticut, a police officer was even almost fired due to using accumulated sick and workers’ compensation time as he suffered from PTSD after his response to the shootings at Sandy Hook elementary.

“I thank our first responders for the oath they took to protect and serve our communities – they have our six and I have theirs,” said Ghanbari.

After the passage of House Bill 308, many first responders sitting in the House chamber erupted into applause.