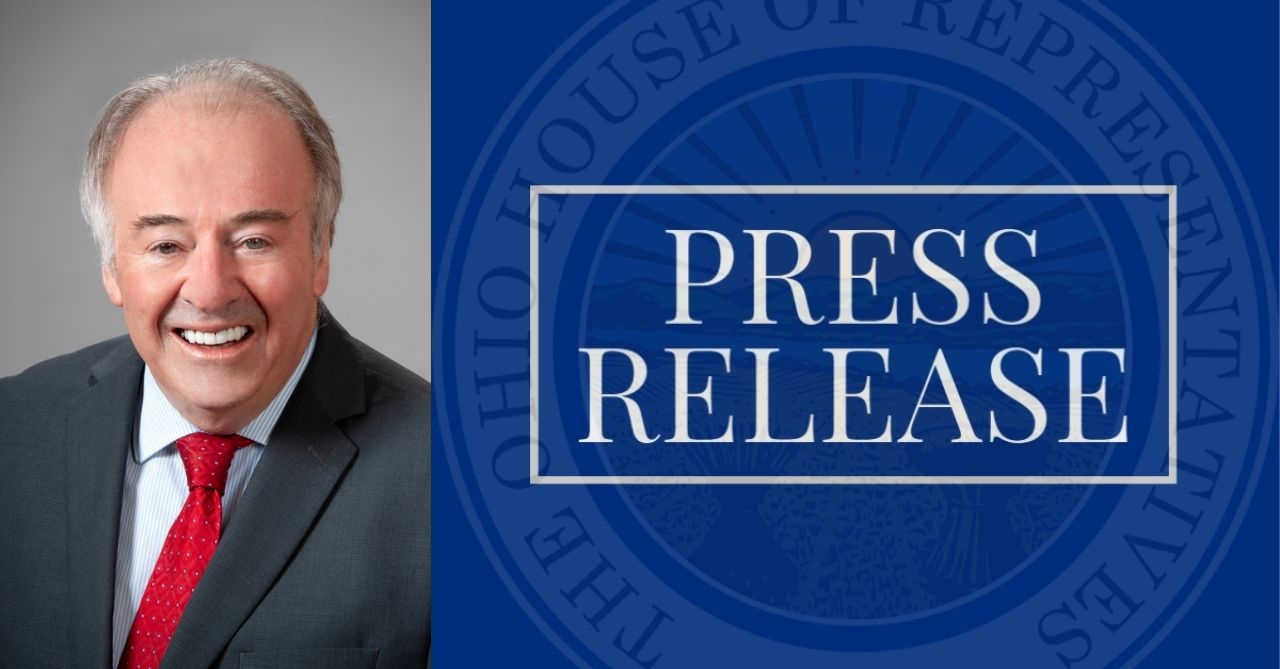 COLUMBUS - State Rep. Daniel P. Troy (D-Willowick) announced that the Ohio House of Representatives has passed House Bill (HB) 377, appropriating more than $5.1 million of federal funding to communities with less than 50,000 residents in his Lake County House District. Localities with more than 50,000 residents will receive their American Rescue Plan funding directly from the federal government.

"As a member of the House Finance Committee, I am proud to have worked on House Bill 377. The federal funding from the American Rescue Plan will support our local communities and allow important investments to be made for projects that will benefit our citizens," said Rep. Troy.

The City of Mentor will receive more than $3 million directly from the federal government as a result of its population eligibility.

Other communities outside of Rep. Troy's district in Lake County will receive the following amounts through HB 377:

The legislation now moves to the Ohio Senate for its consideration and quick action before it goes to the Governor's desk for approval.