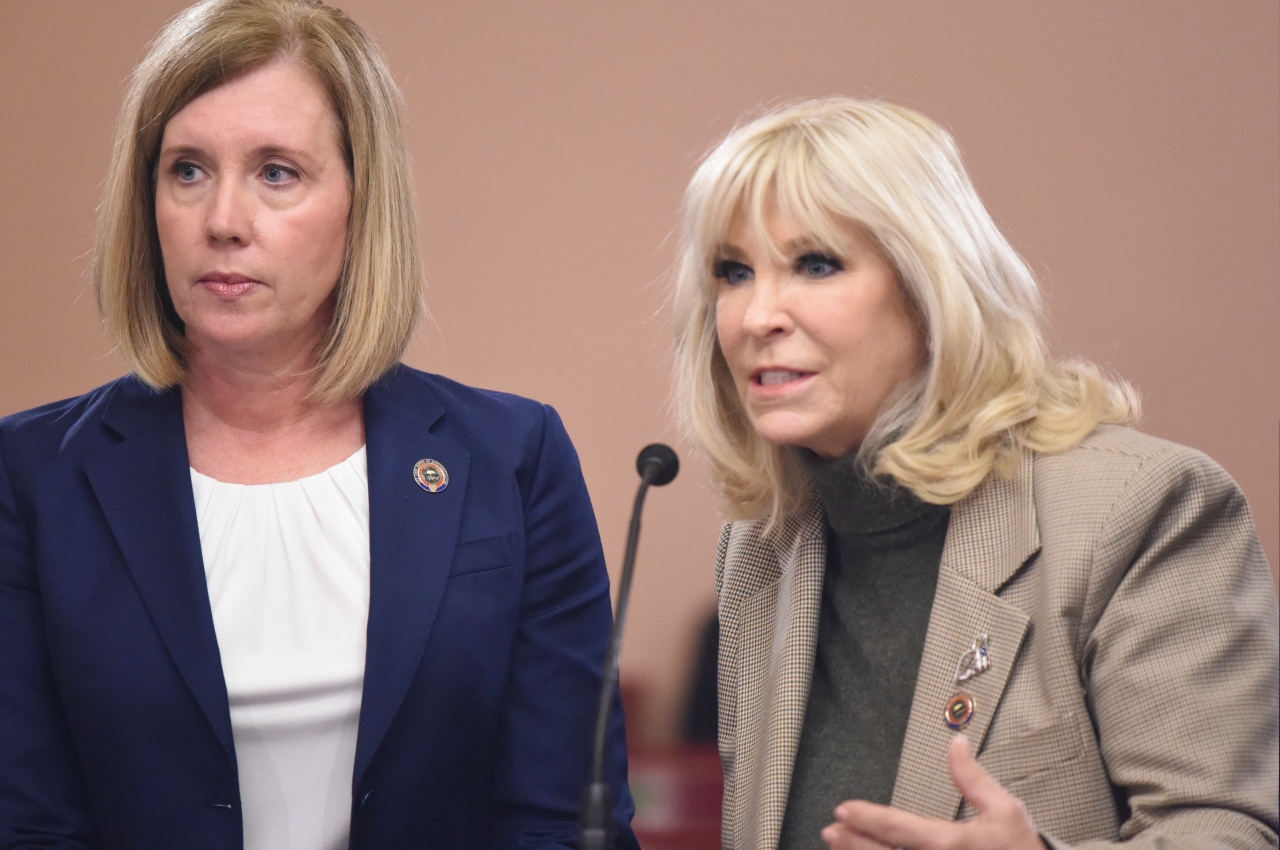 “This bill does not limit the ability to speak and peacefully assemble,” said Carruthers. “The purpose of this legislation is to hold accountable the reckless and violent actions of those who break the law.”

The Ohio Law and Order Act creates the following offenses:

In addition, the legislation allows peace officers to bring civil suits against persons participating in a riot and increases the penalties for disorderly conduct when the offender hinders the movement of people if the violation occurs during a riot or illegal protest.

“This past summer, downtown businesses sustained major losses, and damages to our own Statehouse totaled over $158,000 in repairs,” said Abrams. “The Ohio Law and Order Act supports law enforcement, first responders, small businesses, and law-abiding Ohioans.”