House Democratic lawmakers from across Ohio today sent a letter to Ohio Secretary of State Frank LaRose seeking information from his office about the impact of moving the 2020 presidential primary from March 10 to March 17, St. Patrick’s Day. See the letter below.

Ohio House Democratic lawmakers today announced a number of proposals, including safe storage, red-flag and background check laws, commonsense measures they say will better keep kids and communities safe. The package comes amid debate on House Bill (HB) 178, controversial legislation Democrats say is a solution in search of a problem.

House Democratic Leader and Legislative Taskforce on Redistricting Co-Chair Emilia Strong Sykes (D-Akron) and State Rep. Bride Rose Sweeney (D-Cleveland) today detailed next steps that the Task Force, co-chaired by Senate President Larry Obhof (R-Medina), must take to “consider the recent Court decision and, more importantly, to take necessary steps to ensure Ohio is taking the lead on our own fair districts, regardless of the Court’s decision on matters pending before it and outcomes in other states or courts,” Sykes wrote in a letter* to Obhof. 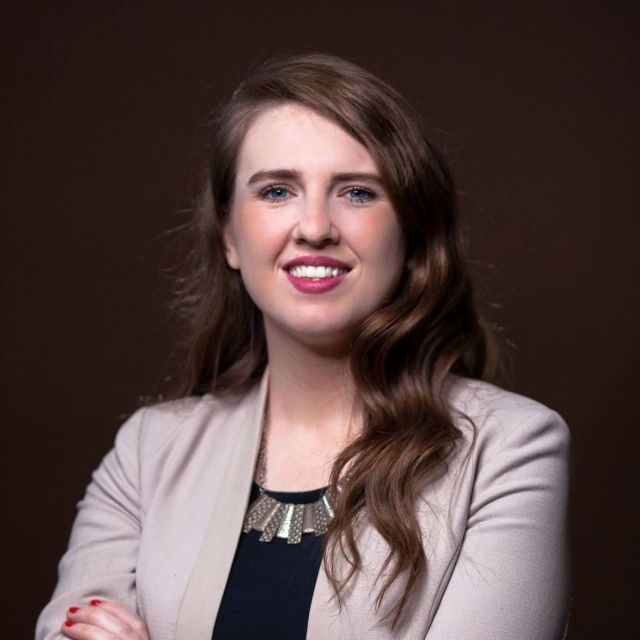 State Rep. Bride Rose Sweeney (D-Cleveland) today was appointed to House committees on which she will serve to help shape and refine public policy during the remainder of the 132rd General Assembly.

“I am honored and eager to bring my perspective to issues that impact the quality of life in our state,” said Sweeney. “People want more opportunity and the chance to make a better life for themselves. I am hopeful my work will help bring us closer to making that a reality for all Ohioans.”

“This dangerous new restriction on democracy would silence citizens’ voices and further tilt the balance of power to corporate, out of state special interests who have the power and money to change our constitution under this misguided plan."

“When politicians in Columbus fail to act or do their jobs, citizens should have the right to hold them accountable through reasonable access to the ballot. Instead, these new restrictions would take that power out of the hands of concerned citizens and sell it to the highest out-of-state bidders.”