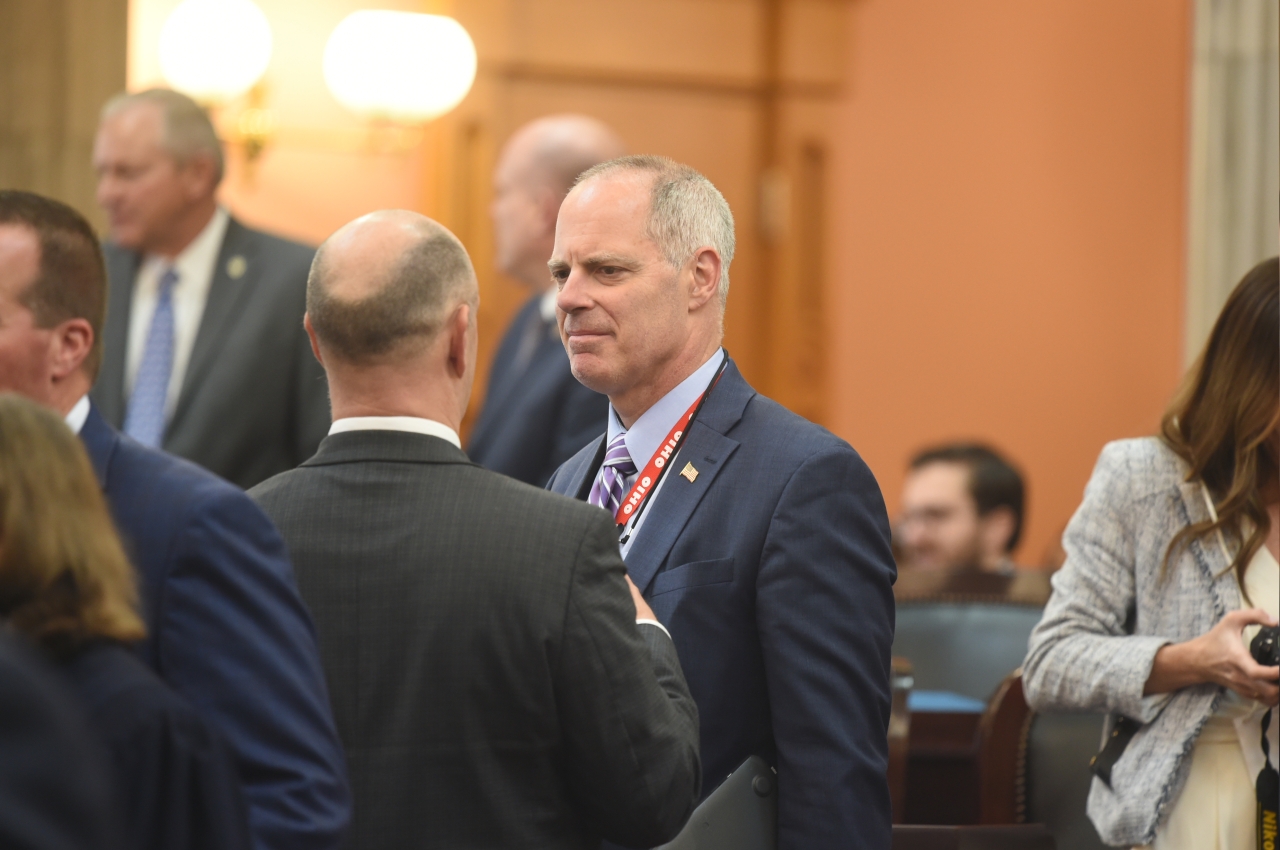 “I applaud the Governor's remarks in the State of the State address to prioritize the development of Appalachian Counties in Ohio.   Earlier this year, I co-sponsored HCR 31 which passed the Ohio House by a vote of 76-15.   HCR 31 urges the Governor and the Director of the Ohio Department of Transportation to provide for the extension of I-74.   Presumably, an I-74 extension would be on the same path and course of Highway 32 through Clermont, Brown, Adams, and Scioto Counties.

“Nothing supports the development of a region like investing in the infrastructure of roads, especially providing for an interstate highway.   Throughout the remainder of this General Assembly, I will be sending the Governor friendly reminders of his promise to prioritize the development of Appalachian Ohio."