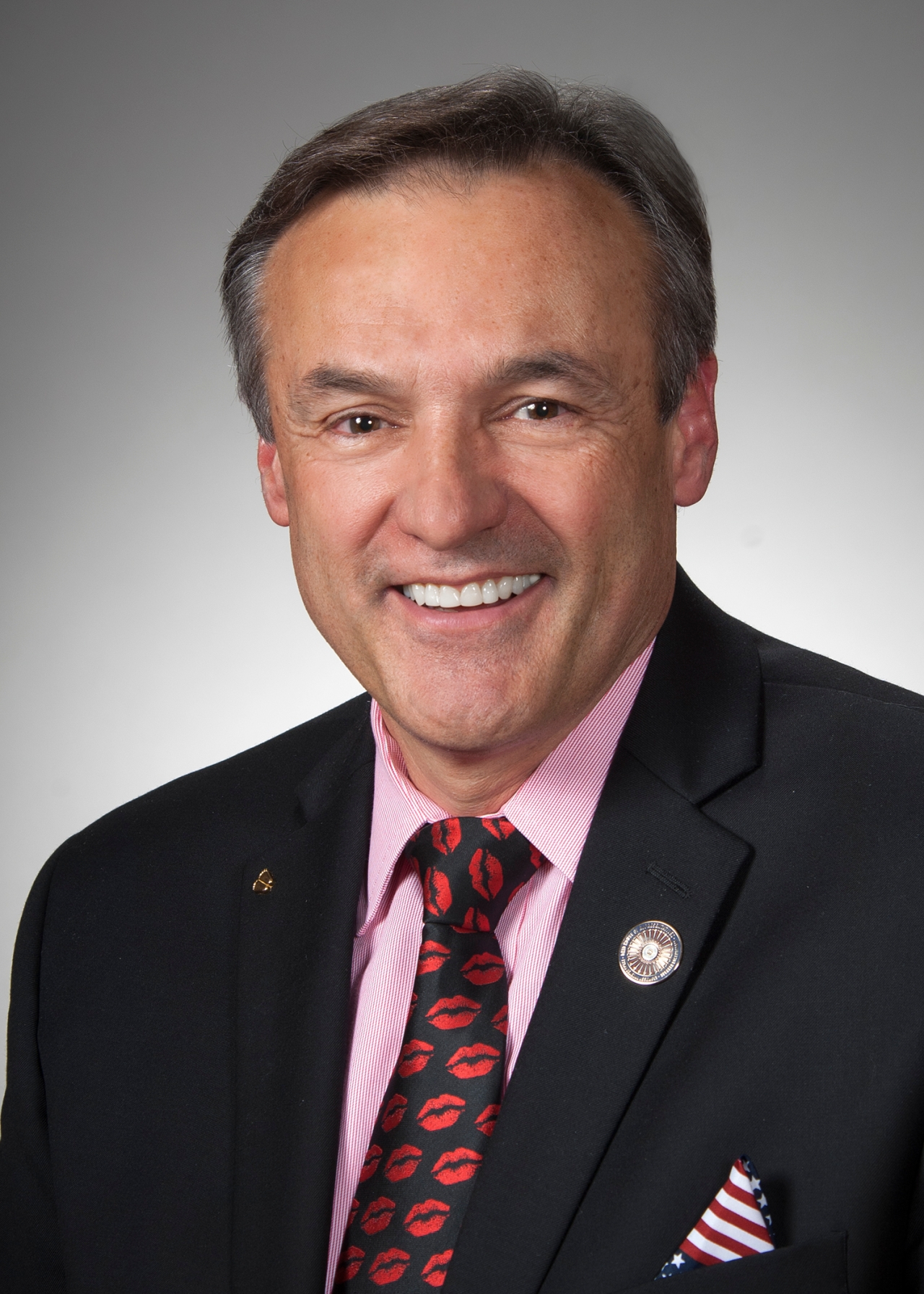 Fort Ancient is part of the Hopewell Ceremonial Earthworks, a group of ancient American Indian sites in Ohio. The Fort Ancient earthworks are located along the eastern shore of the Little Miami River and are maintained as a state historical park. They are among the largest earthworks in the world that are not fortifications or defensive structures. The United States currently has 23 World Heritage Sites located in the country, including sites like the Grand Canyon.

“I am thrilled to see Fort Ancient and the rest of the Ohio earthworks finally getting the recognition they deserve,” said Lipps. “Not only does this pay tribute to the history of American Indians in Ohio, but it will also bring more tourists and economic prosperity to the district.”

Now, the nomination of Fort Ancient will be sent to the World Heritage Centre.