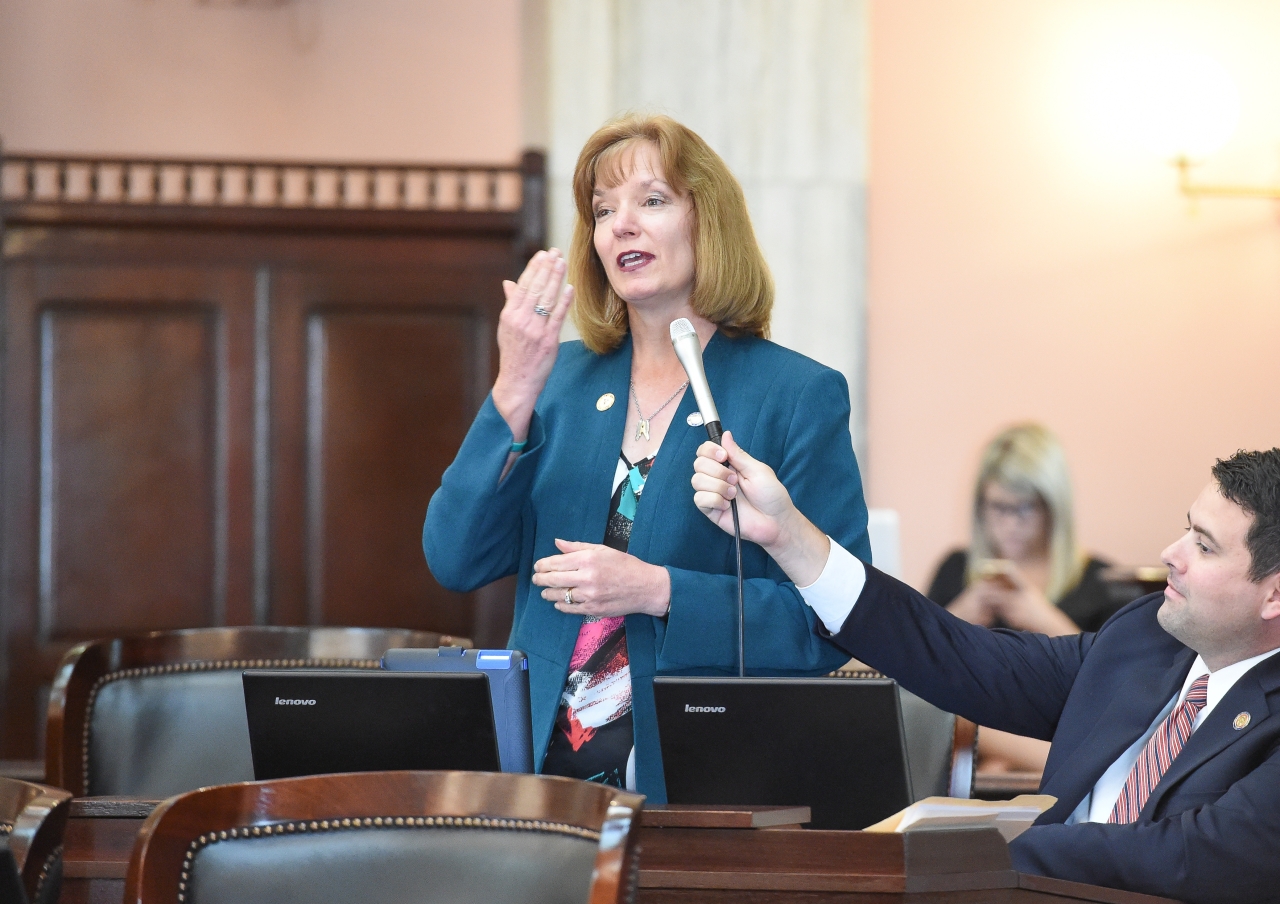 Senate Bill 27, sponsored by Senator Bill Beagle (R-Tipp City), passed through the House State and Local Government Committee, which Rep. Anielski chairs, prior to its unanimous passage on the House Floor. The legislation raises awareness about individuals who are deaf or hard of hearing and their proud history and culture.

“The designated month timeframe will allow advocates for the deaf and hard of hearing an opportunity to focus efforts across the state on increasing general awareness, knowledge and inclusion of the deaf community,” said Rep. Anielski.  “March 13th corresponds to the anniversary date of the first deaf president appointed to lead Gaulladet University and April 15th corresponds with the first permanent school for the deaf in the United States, founded in 1817.”