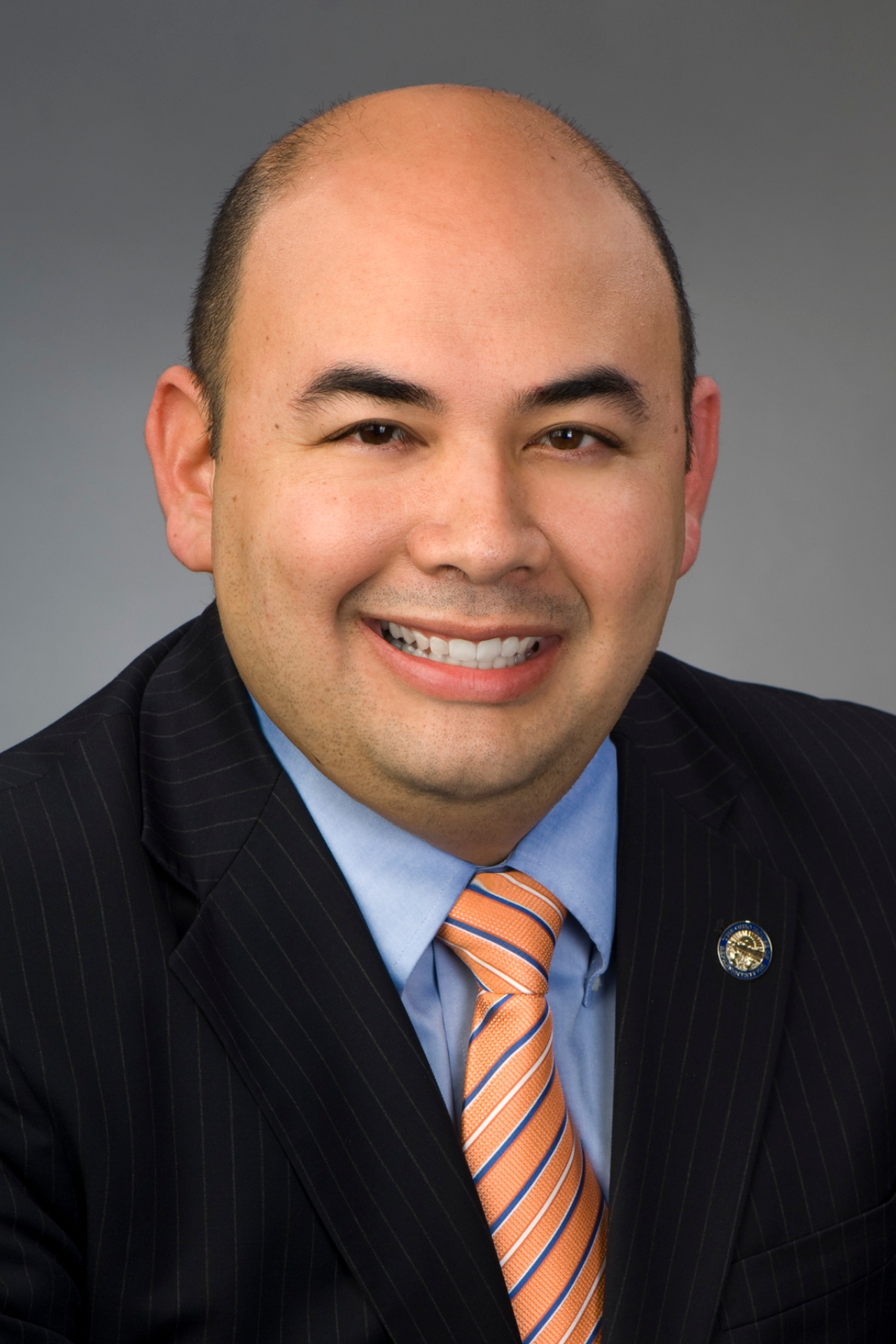 “It is with deep appreciation, honor and humbleness that I have been chosen by my constituents to again represent them at the Statehouse and also that I have been selected by my esteemed colleagues as the new Speaker of the Ohio House,” said Rep. Rosenberger. “I am immeasurably proud of what this legislature has achieved over the past few years under the sound leadership of Speaker Batchelder. It is my hope that we can continue this progress and I am up to the task.  I look forward to building an even stronger Ohio with the help of my legislative partners and my fellow Ohioans across the state.”

The official swearing in of new members and leadership positions will occur the first week of January during opening day ceremonies in Columbus.

Rep. Rosenberger is currently serving his second term at the Ohio House of Representatives. He represents the 91st House District, which includes Clinton, Highland and Pike counties, and parts of Ross County. An Air Force Veteran, Representative Rosenberger also served as the national political events coordinator for Governor Mitt Romney’s presidential campaign, and was Special Assistant to the U.S. Secretary of Interior, Dirk Kempthorne, while consistently being an active member and community leader in his hometown of Clarksville.