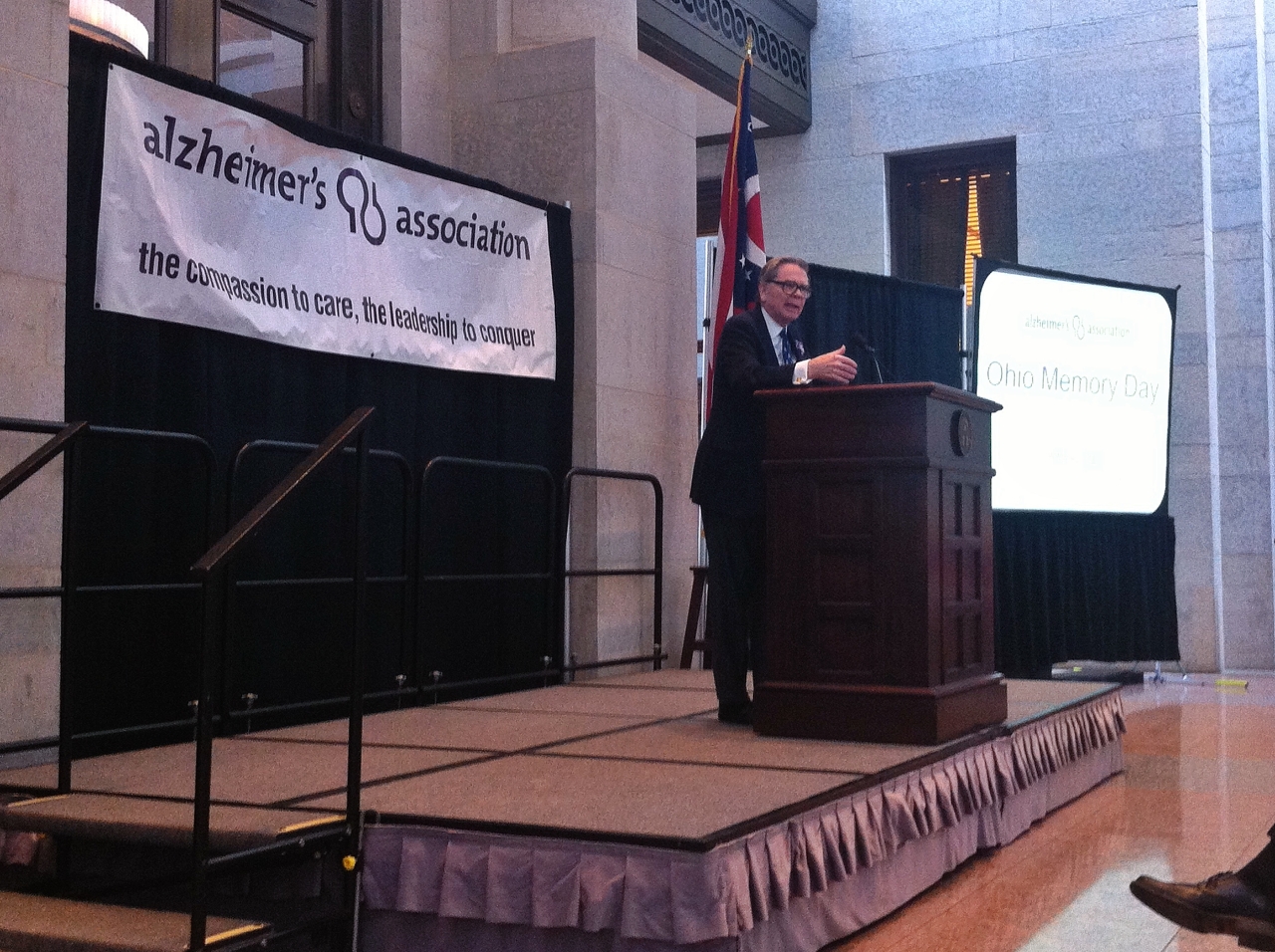 “I am honored to receive the Sharen Eckert Leadership in Advocacy Award and to have had the opportunity to work on behalf of those who have been affected by this debilitating condition, either personally or through a loved one,” said Speaker Batchelder. “Through ongoing efforts by groups like the Alzheimer’s Association, I am confident that we will notice great progress in this fight and improvements in the lives of patients facing mental illness.”

The award was presented to Speaker Batchelder during the Alzheimer’s Association’s Memory Day Program at the Ohio Statehouse on Wednesday, March 2nd.