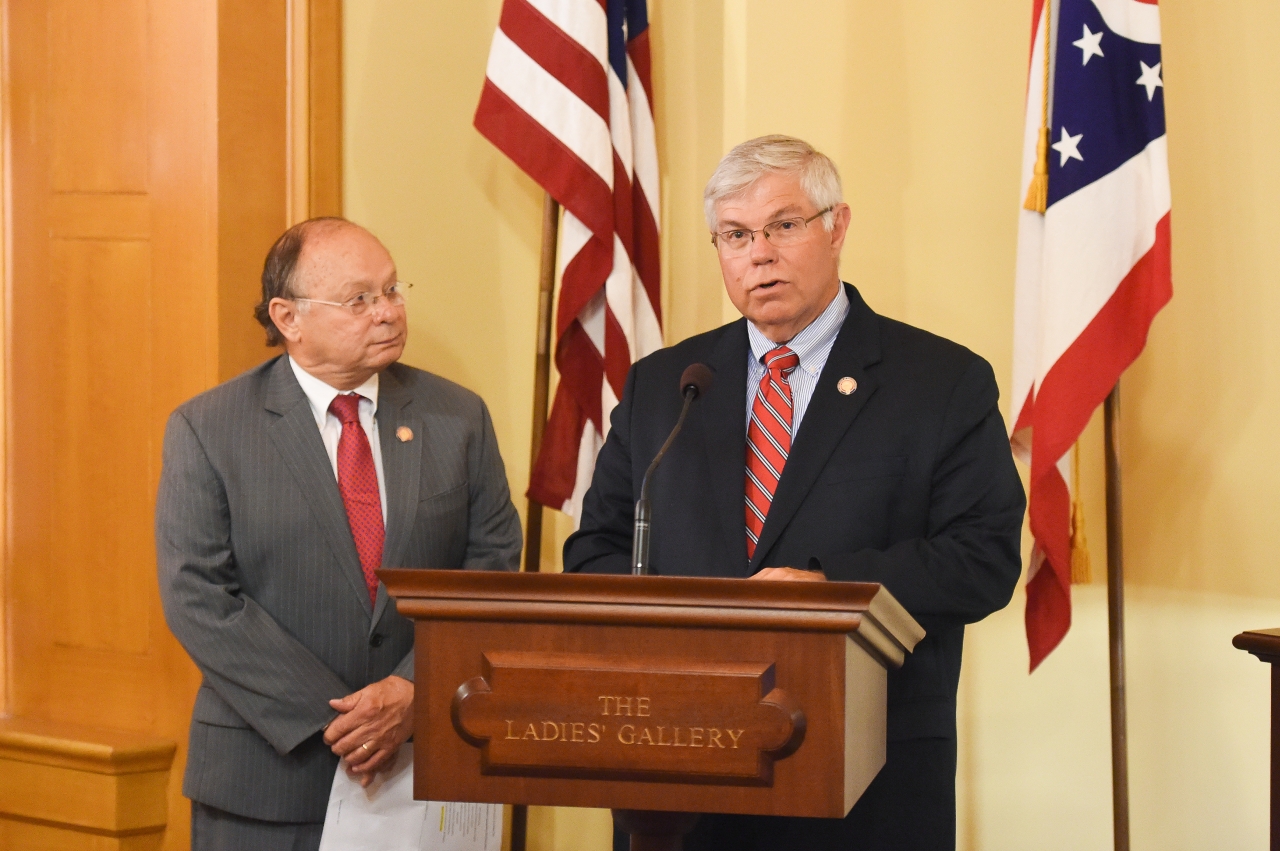 "Modernizing young driver licensing will give teens more protection and their parents peace of mind," said Scherer. "This will make our roads safer for drivers all across the state of Ohio."

The bill now awaits assignment to an appropriate committee.