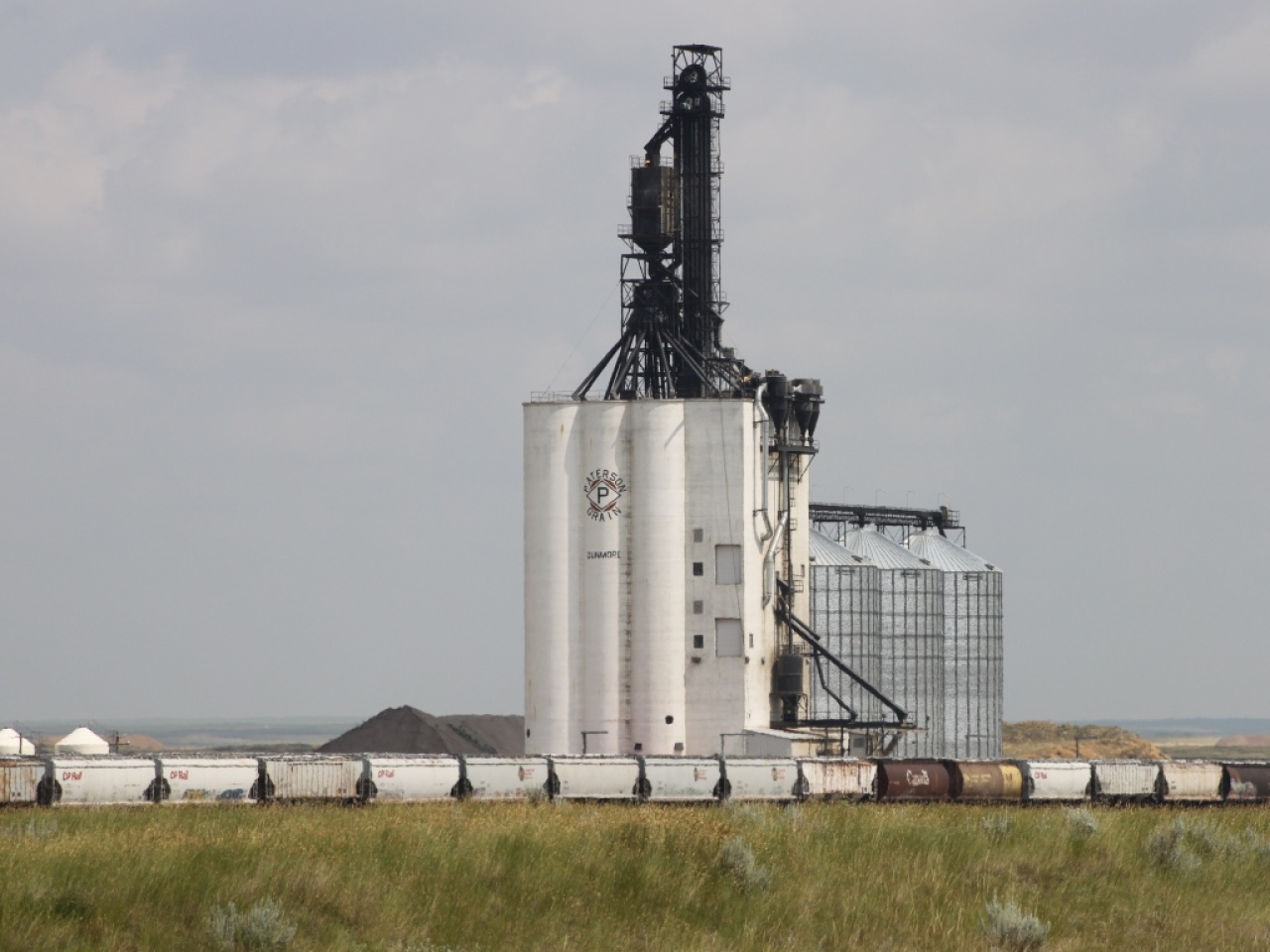 “With the many uncertainties of being an Ohio farmer, Ohio’s grain indemnity fund was created by the Ohio Legislature in 1983 to reimburse farmers in the event a licensed grain elevator became insolvent. It is important to protect Ohio’s number one industry, agriculture, and the individuals who support it. This legislation will increase the grain indemnity fund statutory cap from $10 million to $15 million, and further, to increase the trigger threshold from $8 million to $10 million before the one-half of one cent per bushel assessment is collected.”