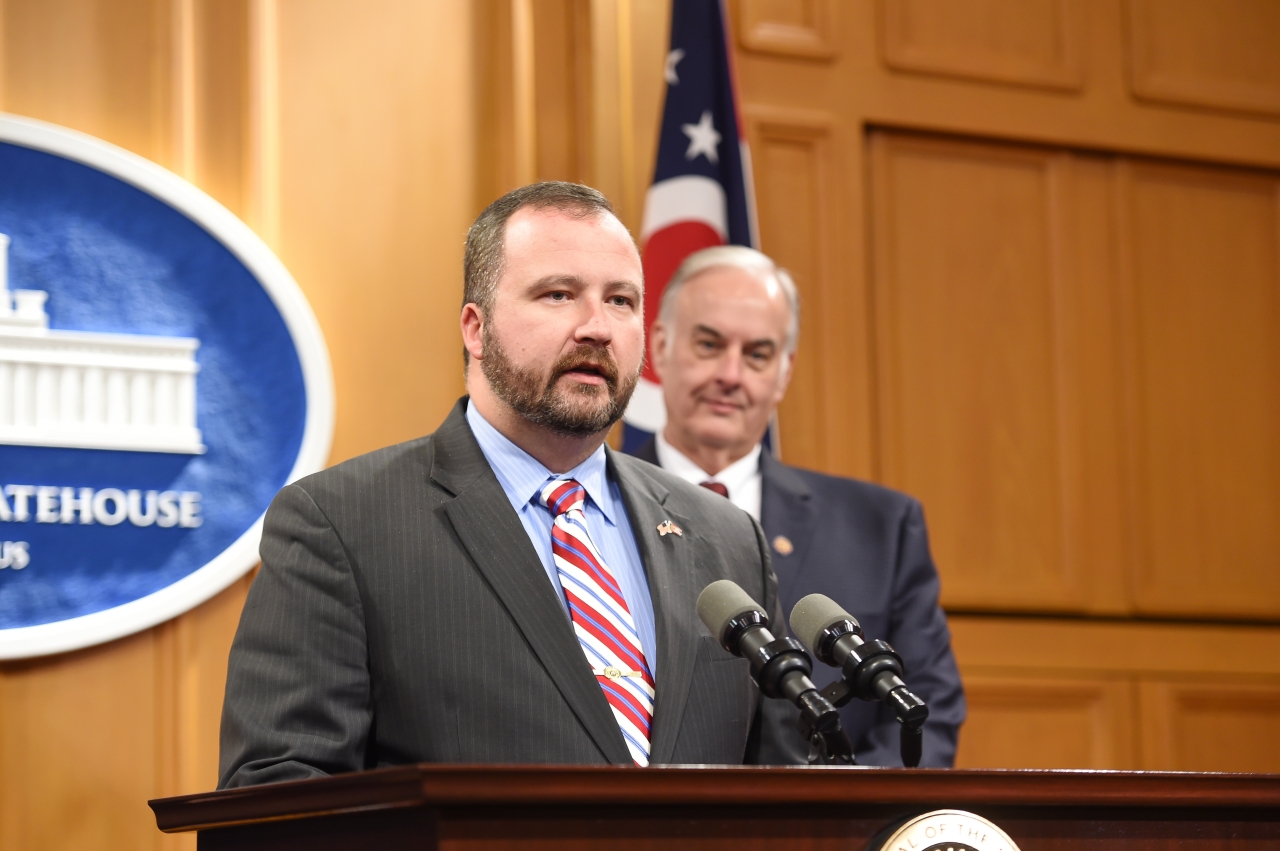 State Representative Wes Retherford (R-Hamilton) today announced that he has introduced legislation to increase privacy for sexually oriented offense victims within Ohio’s public record law. The legislation, known as the Victims Privacy and Protection Act, exempts from the definition of a public record photographs, videos or other digital media that depicts the victim of a sexually oriented offense at the time of the offense, or when the release would violate their expectation of bodily privacy.

The bill comes in response to a 2016 Ohio Supreme Court Case, Caster vs. Columbus, which leaves digital media that violates bodily privacy available to request through public records law after the conclusion of the initial trial involving the photo or video. This means that images of a nude victim could be released to the public, causing more emotional damage to the victim.

“I am proud to introduce the Victims Privacy and Protection Act, along with the support of nearly 70 of my colleagues,” said Retherford. “When I was informed of the possibility of these victims of sexually oriented crimes having their images of an embarrassing nature be subject to public records request, I immediately started to work to find a fix. I believe this bill is an appropriate balance of protecting victims while not hampering our very strong transparency laws. We should recognize the need to prevent re-victimizing these individuals and work to fix this loophole.”

Representative Retherford was made aware of this issue by a local police detective in his district who learned of the situation during a routine public records training. The detective alerted Retherford in hopes of providing more privacy protection for victims of sexual crimes.

The Victims Privacy and Protection Act now awaits referral to a House committee where it will receive further consideration.