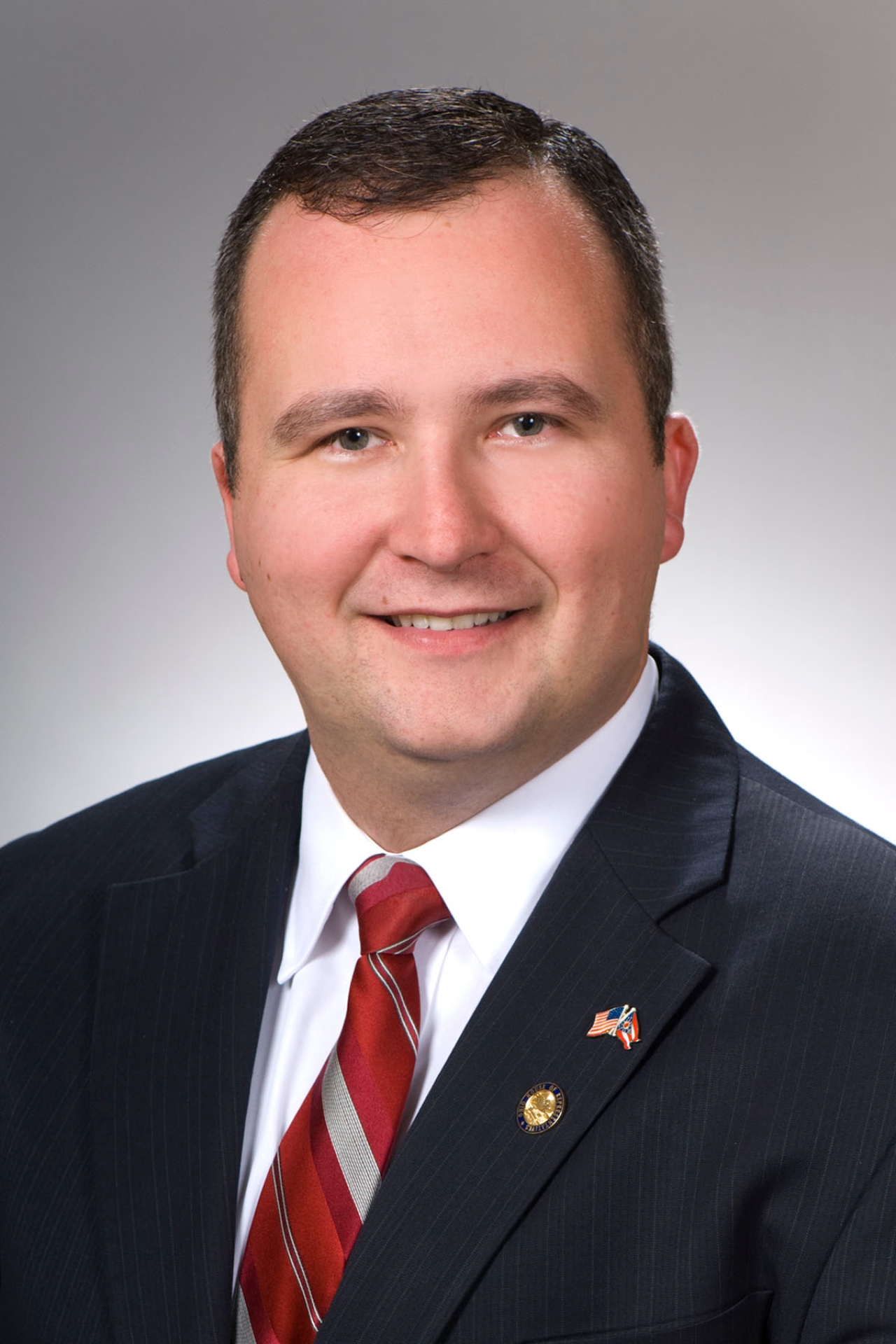 State Representative Wes Retherford (R-Hamilton) recently received the “Legislator of the Year” Award by AMVETS, an organization that assists veterans and their families upon returning home. He received the award on Saturday, February 20th during its annual mid-winter conference.

“I am deeply humbled by this honor,” Retherford said. “As I told the AMVETS during my thank you speech, I accept this award, but not without reservation. We have made great strides in helping those who have served us, but as long as there are veterans not receiving proper health treatments, as long as there are vets on the streets and without jobs, our job is far from over.  I assure you I will continue to fight for them until I can no longer fight!”

Retherford enlisted in the United States Marine Corps in 2002. Following Recruit Training in Parris Island, South Carolina and Marine Combat Training at the School of Infantry in Camp Geiger, North Carolina, he was stationed at Fort Bliss Army Air Defense Center in El Paso, Texas. There he provided support for the Marine Corp. L.A.A.D. school and the Marines of the Joint Task Force, primarily training new Marines.

During his time in the House, Retherford sponsored legislation that helps veterans obtain employment by allowing state licensing agencies to consider a veteran’s skill set when they apply for a license, as well as grant special extensions to members of the Reserve and National Guard whose licenses expired while they were mobilized. Additionally, he supported a measure that urged the federal government to take prompt action to reduce the processing time for veterans’ disability claims. He also voted for legislation to raise awareness and generate proceeds for Disabled American Veterans organizations.

Retherford is in his second term in the Ohio House of Representatives, where he serves on three committees in the Ohio House, including the Armed Services, Veterans Affairs and Public Safety Committee.