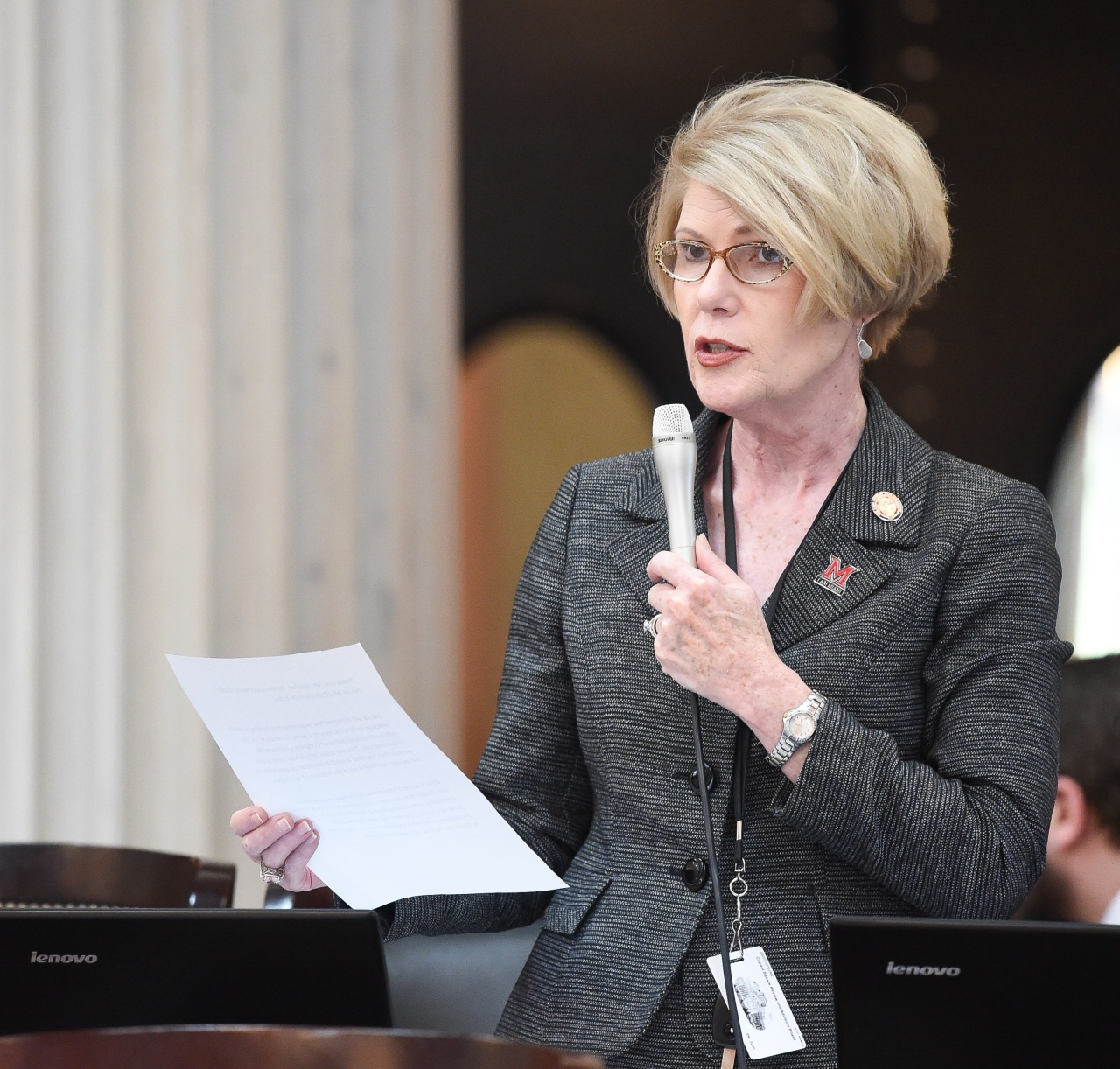 The legislation would eliminate the requirement of holding a special election in a party nomination to fill a congressional vacancy. This would apply in cases where only one or fewer people have filed a valid declaration of candidacy.

“House Bill 18 is common sense legislation that will prevent these costly and unneeded special elections,” Pelanda said. “As the Secretary of State has recently said, this bill will save taxpayer dollars.”

Such an example recently occurred in Ohio in a special election for the 8th Congressional District. If signed into law, House Bill 18 would help avoid that situation in the future.

Having passed out of the House, HB 18 now awaits consideration by the Ohio Senate.