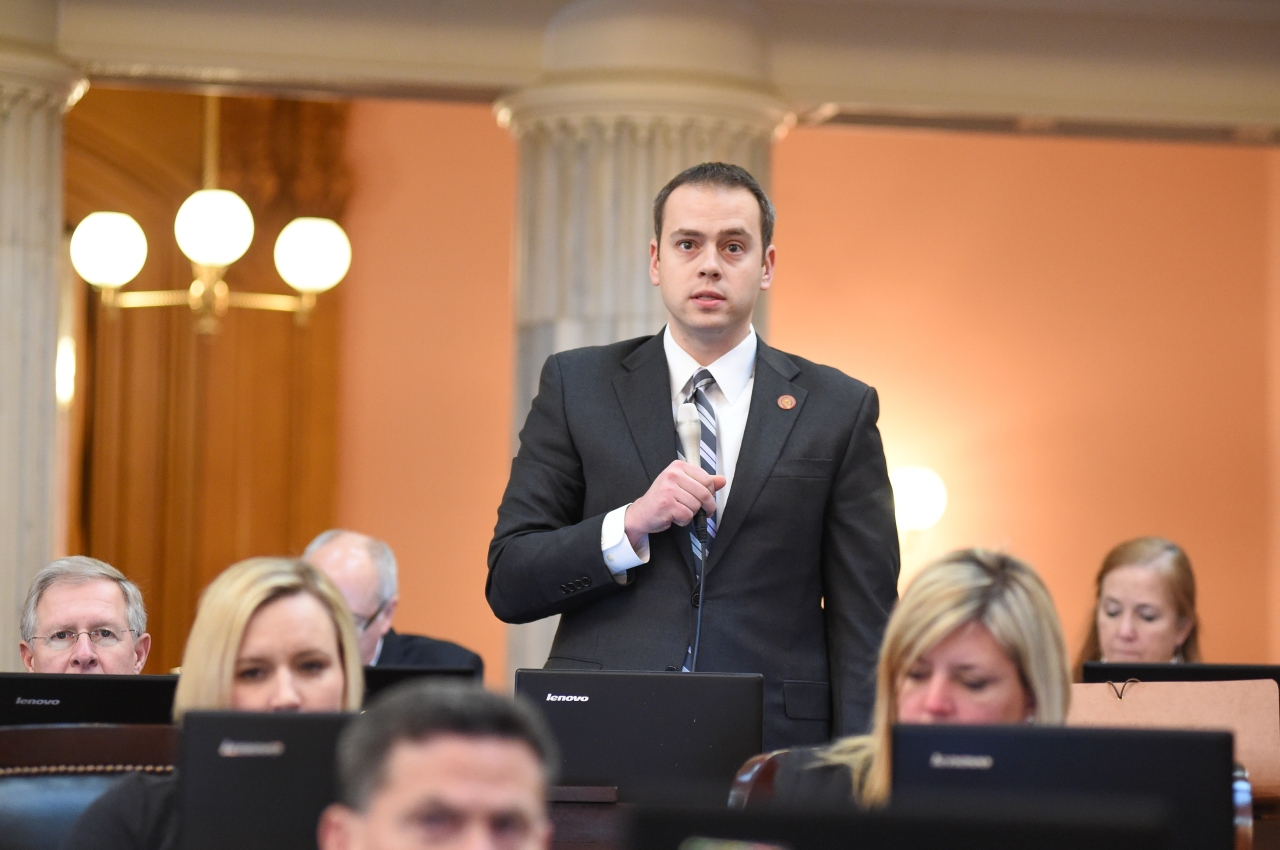 House Bill 178 would establish the F-10 liquor permit, which could then be obtained by a person who organizes a qualified farmers market, to allow A-2 liquor permit holders and S permit holders to join the market. The wine manufacturers would be authorized to sell tasting samples of wine not exceeding one ounce, or sell up to four and one-half liters of wine per household for consumption off of the premises of the market.

“This legislation capitalizes on the trend of purchasing locally grown goods and growing interest in wineries,” said Rep. Manning. “It will attract a different consumer base to farmers markets while simultaneously helping Ohio wineries develop and gain name recognition. House Bill 178 is common sense legislation that will help small businesses and will have a positive impact on Ohio’s economy.”

A farmers market must be registered with the Department of Agriculture to be eligible for the F-10 permit and pay a fee of $100. The permit is effective for nine months and is nonrenewable; however, an organizer of a farmers market may reapply at its expiration.

Lee Klingshirn, president of Klingshirn Winery in Avon Lake, Ohio, remarked that he was “thrilled that Ohio's wine industry is well on its way to participating in the growing opportunity of Ohio's farmers markets.  This legislation would allow wineries to promote themselves in the population centers by taking their products to farmers markets and surrounding areas.  It’s truly a great tool for the state of Ohio to grow the agricultural sector by working directly with the consumer.”