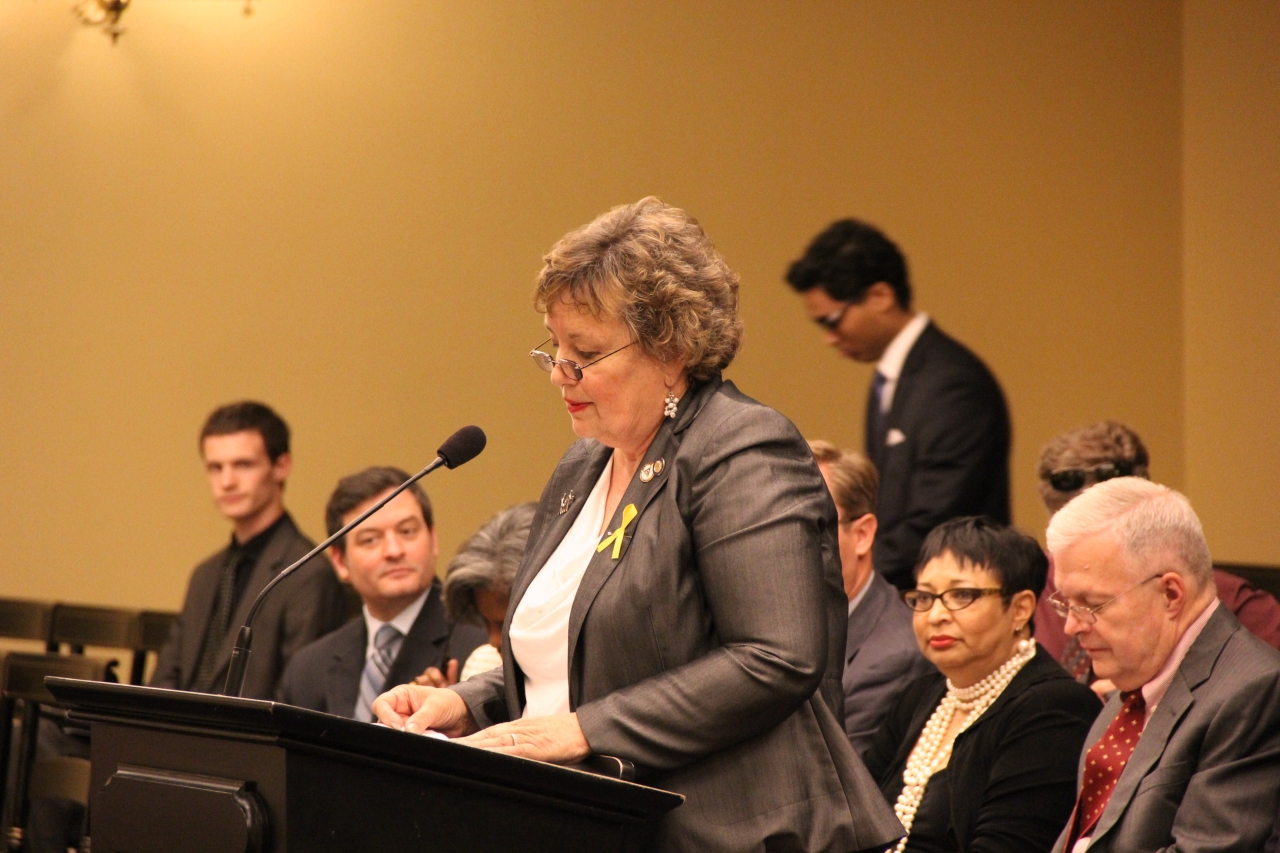 “I’m pleased to be sponsoring House Bill 167 and guiding the recommendations of the Columbus Education Commission into law. The bill authorizes the school board to place an issue on the ballot to create the Office of Independent Auditor for Columbus City Schools, closes funding gaps and provides more for high-performing charter schools so that every child in Columbus can be enrolled in an ‘A’ or ‘B’ school by 2025. Further, House Bill 167 authorizes the school board to place a levy on the ballot that would allow for the sharing of new proceeds with partnering charter schools.

“I was delighted with the unanimous consensus that the recommendations have received from the members of the commission. With so much support for this plan already in place from a broad array of community leaders with various ideas and constituencies, I am hopeful and confident that House Bill 167 will receive swift, bipartisan passage in the Legislature in the very near future so that it can be on the governor’s desk before summer recess. My sincere gratitude goes out to all those who have been involved in this process thus far for their steadfast dedication to the children of Columbus.”