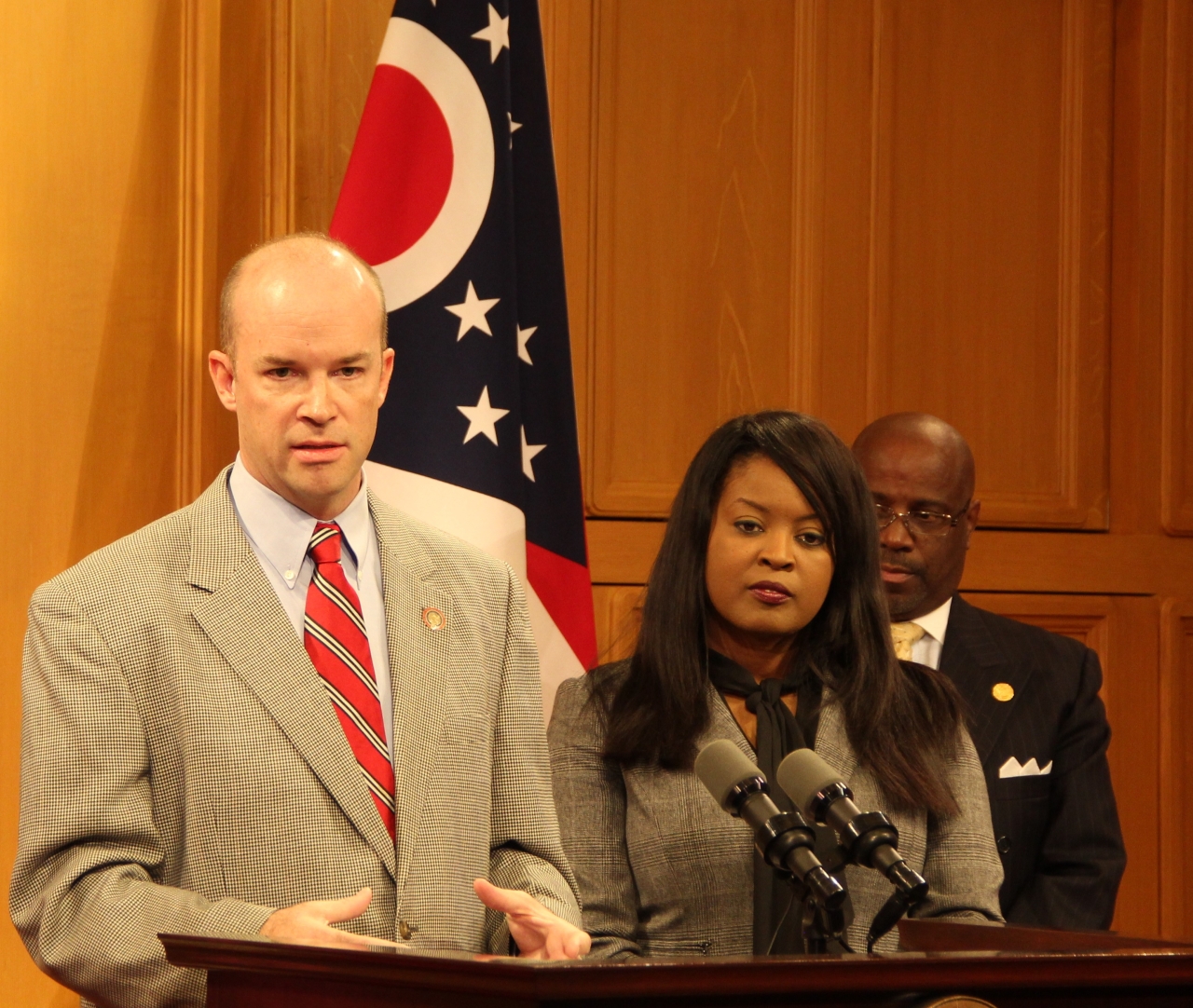 Based on legislation recently passed in Wisconsin, as well as recommendations from the Ohio Task Force on Community Police Relations, House Bill 380 requires law enforcement agencies to develop policies in writing regarding the investigation of firearms-related deaths involving officers.

“This legislation has been in the works since I entered office in January of this year,” Dever said. “The intent of House Bill 380 is simply to assure our communities that the investigation process is transparent and reliable.”

Additionally, the legislation requires an unbiased investigatory panel to issue a report of its findings to the local prosecutor’s office. If it is determined that there is no basis to prosecute, then the report is to be released to the public within 72 hours.

House Bill 380 was referred to the House Judiciary Committee this week.