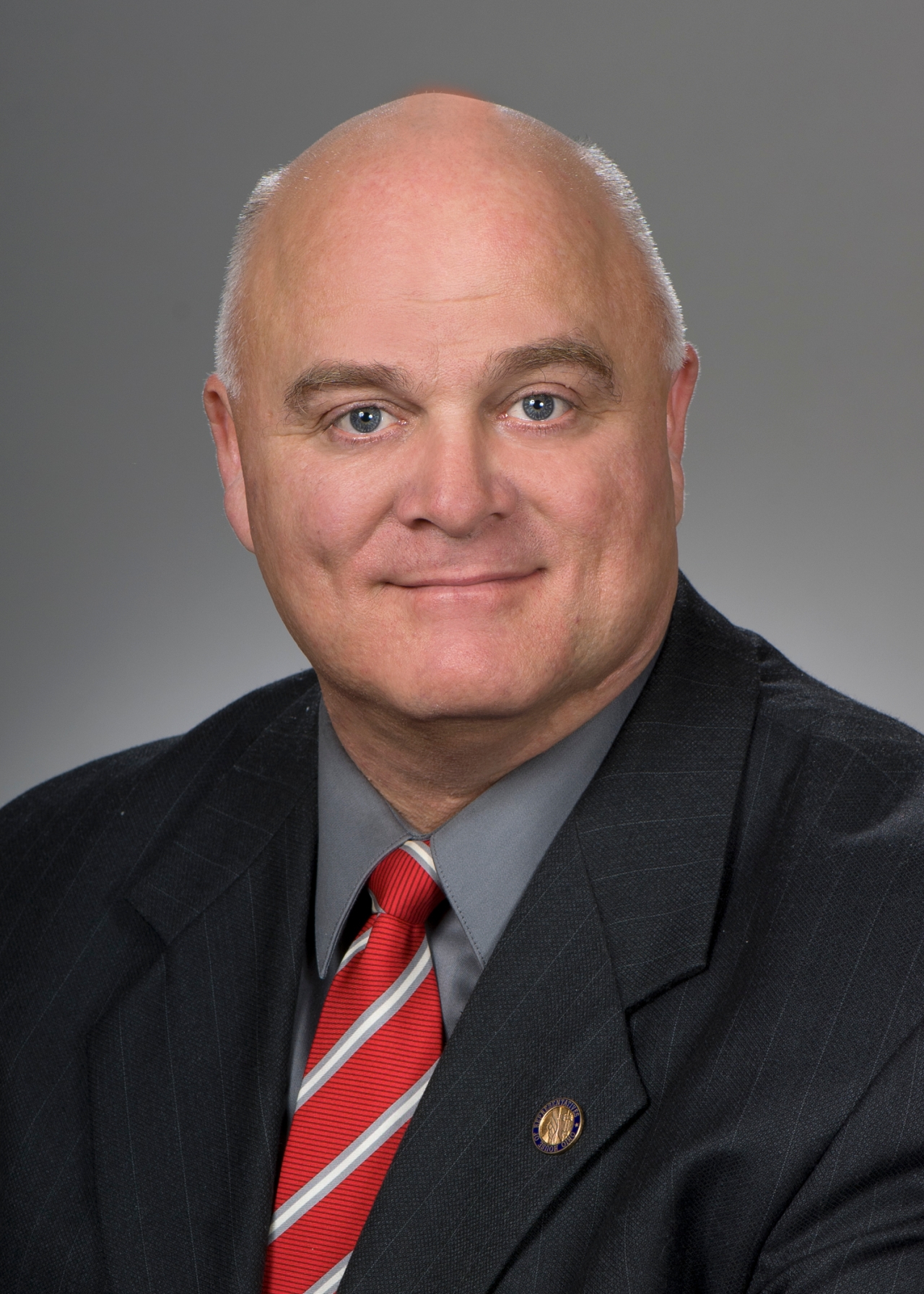 The Clean Power Plan, far-reaching rules adopted by the United States Environmental Protection Agency (USEPA) in 2015, compels the state of Ohio to reduce the use of coal in order to meet federal regulations on the rate of carbon dioxide emissions from the generation of electricity.

HCR 29 formally opposes the CPP, as the USEPA does not have the legal authority to establish Ohio’s energy policy, a power that is left up to the states to decide. Additionally, earlier this year, the CPP implementation was stayed by the US Supreme Court until the legal challenge is complete.

“The Clean Power Plan is a costly endeavor for Ohio residents for little, if any benefit. The CPP jeopardizes the reliability and cost effective production of electricity in our state,” said Rep. Hill. “I’m pleased to see the resolution pass because it affirms the belief that the state of Ohio has the right to set their own energy policy, without the interference of federal agencies.”

The legislation seeks to keep energy affordable and reliable for all Ohioans.  The dramatic reduction of coal power in Ohio would diminish one of the state’s largest industries and providers of electricity, stall the state’s return of the manufacturing industry, and increase utility costs for everyday Ohioans. Thousands of jobs in the coal industry are at stake if the CPP is forced on Ohio and the rest of the country.