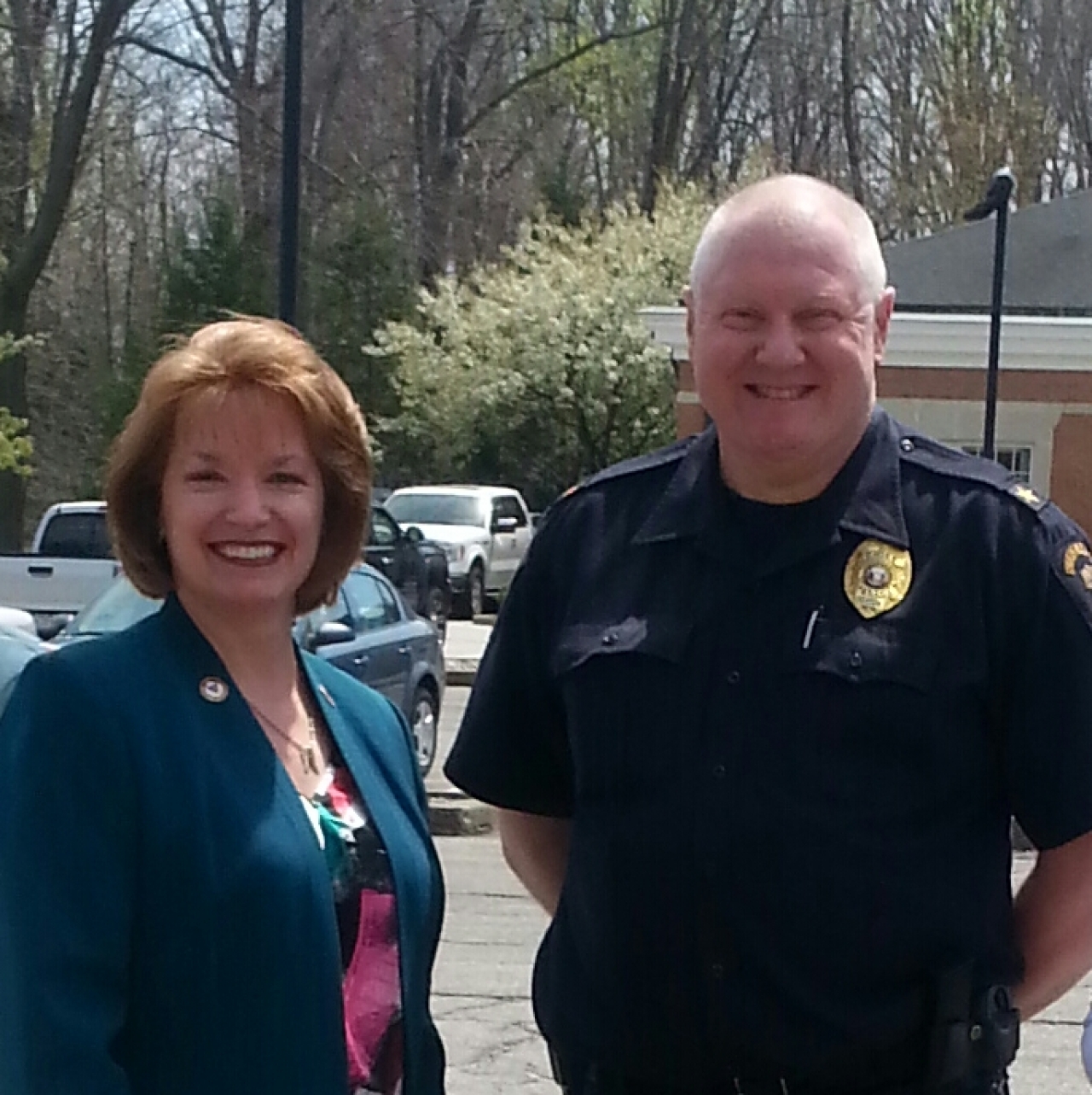 Initiated by the Ohio House of Representatives and included in the state operating budget for fiscal years 2016 and 2017, these grants can be used to help fund public safety projects in local communities throughout Ohio. Local governments could apply for the grants for eligible projects, but must be used for purchasing vehicles, equipment, facilities and/or systems utilized by police, fire, and/or EMS providers to enhance public safety. The maximum total request amount for projects is $100,000 per individual political subdivision.

State Representative Anielski said, “I have been very enthusiastic about the Safety Capital Grant Program from the start for all eighteen municipalities that I represent.  All municipalities were encouraged to submit grant proposals.  The funds will supply many equipment updates and services to the various areas and will improve the safety and well-being of our communities.  I congratulate those recipients of the grants, which assists our constituents as well as our local governments.”

The grant funds awarded to the six local municipalities totaled over $350,000 and will serve a multitude of safety needs in the various districts.

"Independence Mayor Anthony Togliatti and Brecksville Mayor Jerry Hruby have proposed combining the dispatch operations of both cities to maximize efficiency while maintaining the outstanding levels of service that both cities provide to their residents," said Independence Police Chief Kilbane.  "The Local Government Safety Grant will help facilitate the purchase of state of the art dispatch center radio equipment that is a critical component of the collaborative effort.  The new digital high band radio system provides seamless interoperable communication capability with police and fire departments throughout the region and has capacity for future expansion.  We are extremely grateful for the support of Mayor Toglliatti, Mayor Hruby and the City Councils.  We also appreciate the ongoing support and commitment to public safety by Representative Anielski."