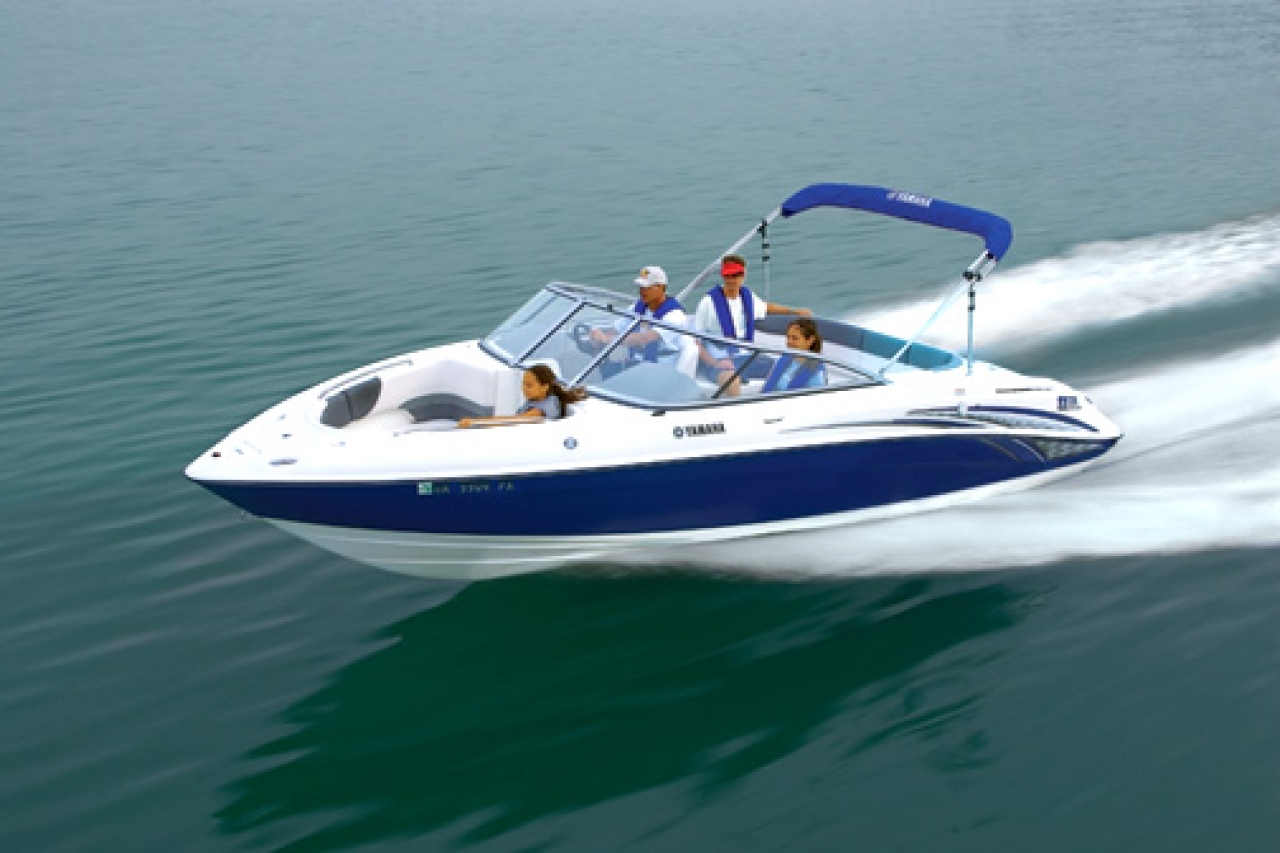 House Bill 29 specifies that the state’s law enforcement personnel may only stop a vessel if they have reasonable suspicion that the vessel or vessel’s operator are in violation of marine law or otherwise engaged in criminal activity. Currently, a boater on Lake Erie may be stopped by a state watercraft officer, local marine patrol, or the U.S. Coast Guard to conduct a safety check, sometimes multiple times in one day.

“House Bill 29 eliminates these intrusive boat searches in the state of Ohio,” said State Rep. Rex Damschroder (R-Fremont). “With the governor’s signature, House Bill 29 will become law in time to effect the remainder of this summer’s boating season This is a common sense approach to the issue as we have seen these random and arbitrary stops become far too common.”

Ohio’s boating industry contributes an estimated $3.5 billion to Ohio’s state economy annually and supports as many as 26,000 full-time jobs. Approximately 3 million Ohioans—nearly one in four—participate in boating-related activities each year. In addition, the seven Ohio counties that border Lake Erie experienced an $11 billion investment in tourism in 2011, with more than 117,000 jobs and $3 billion in employee wages.