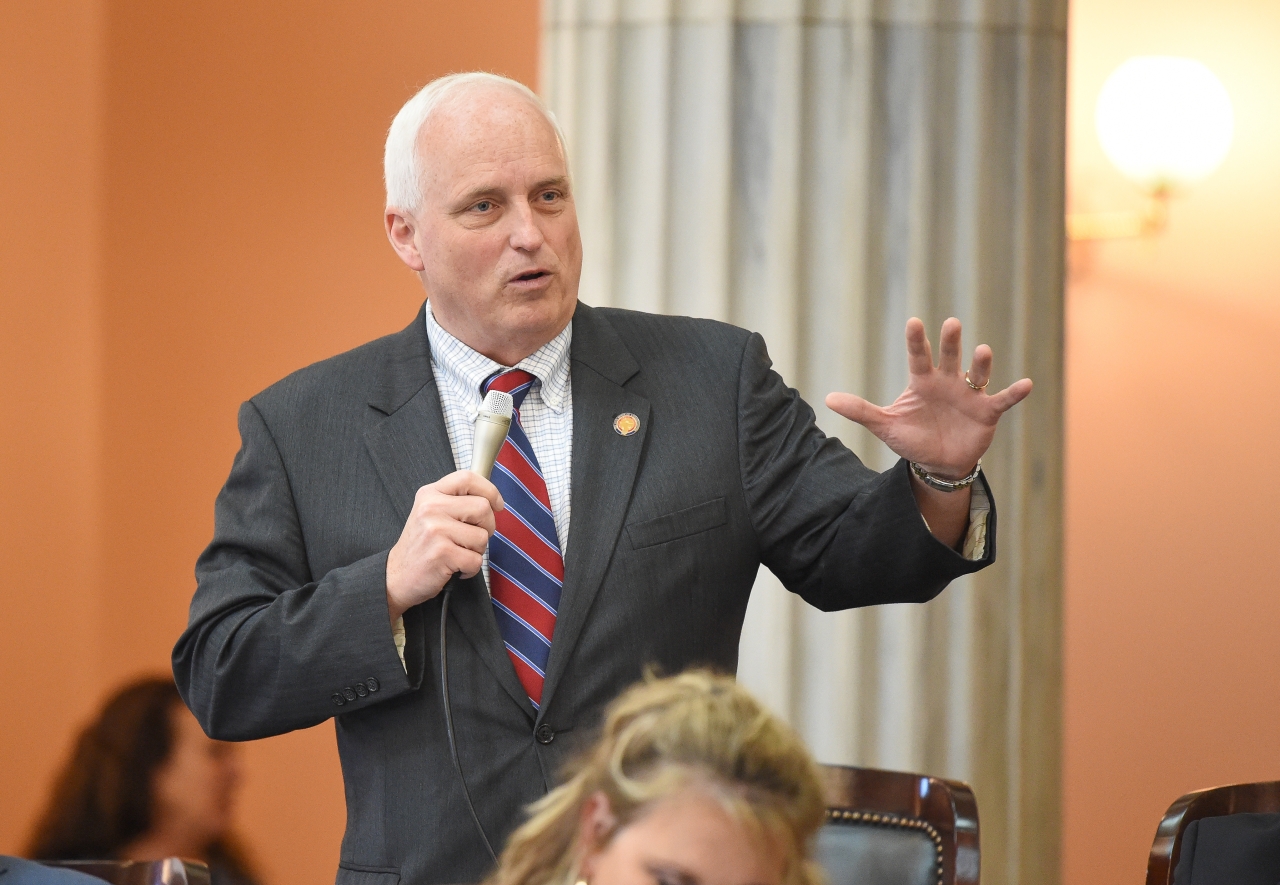 COLUMBUS—State Representative Terry Johnson (R-McDermott) today announced that the Ohio House has passed legislation to name a portion of highway in Scioto County after legendary singer and actor Roy Rogers.

Born Leonard Franklin Slye on November 5, 1911 in Cincinnati, Rogers spent much of his early life in Portsmouth and Lucasville. He went on to become one of the most popular Western stars of his generation, appearing in more than a hundred films, as well as several radio and television shows.

“Roy Rogers was a towering figure of both TV and the silver screen,” Johnson said. “He made a lasting and positive impact on American culture and was a hero to generations of youngsters. He was raised in Scioto County, and it certainly seems fitting that we name this road in his honor.”

“Happy Trails” is in reference to a 1952 song by Dale Evans that was the theme song of the 1950s television show starring Rogers and Evans.