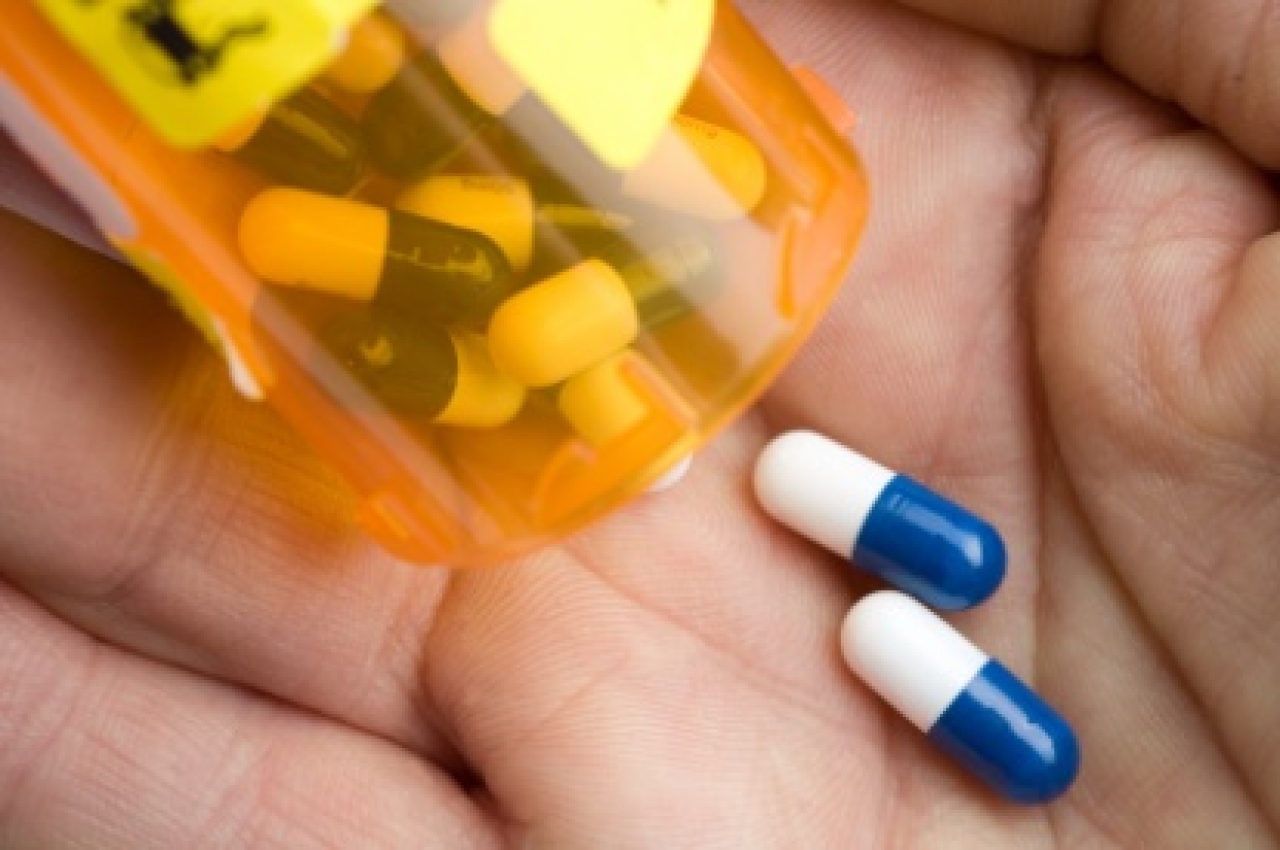 House Bill 399, which Representative Sprague jointly sponsored with Representative Mike Sheehy (D-Toledo), will designate the first Friday of May as “Prescription Drug Abuse Awareness and Education Day.” The bill provides a single day to focus on efforts to prevent the problem of addiction to opioids and other drugs in the month of May, which is currently designated as “Substance Abuse Awareness and Education Month.”

“The prescription drug abuse epidemic has been growing under the current structure of our medical system and addiction treatment system,” said Rep. Sprague, who recently served as chairman of the House Prescription Drug Addiction and Healthcare Reform Study Committee. “By designating a specific day to draw attention to this issue, we can raise awareness around the dangers of prescription medications.”

According to the Ohio Department of Health Office of Vital Statistics, drug overdose has surpassed traffic accidents to become the leading cause of accidental death in Ohio, and prescription opioids account for more deaths than cocaine and heroin combined.

House Bill 399 will now be up for consideration by the Ohio Senate.