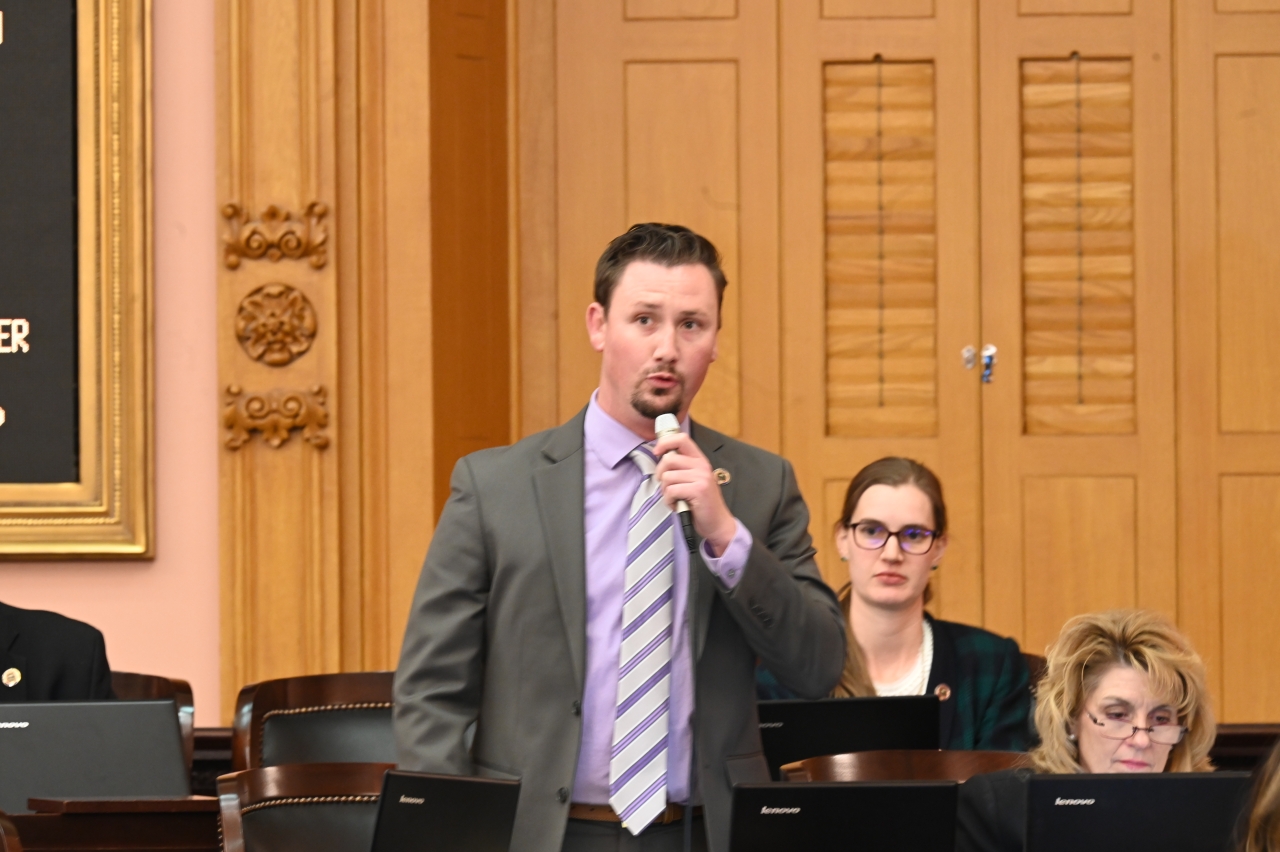 State Rep. Thomas Hall (R-Madison Twp.) announces his legislation focused on election integrity and protections has been approved by the General Assembly. Hall spoke to House Bill 458 during the legislative session.

“This bill began in the Ohio House as one to eliminate August special elections to save taxpayer dollars and has generated the momentum to act as the bill to codify election law and protections for Ohioans for the foreseeable future,” Hall said.

Some of the provisions within House Bill 458 include:

With the bill being approved by the General Assembly, it now moves to the governor for further consideration.