State Reps. Michele Lepore-Hagan (D-Youngstown), Kent Smith (D-Euclid), and Teresa Fedor (D-Toledo) today joined Community Leadership Coalition on Education (CLCE) members during their legislative advocacy day urging the passage of House Bill (HB) 626, legislation to halt state takeover of public schools. CLCE is a group of advocates from Youngstown, Lorain, East Cleveland, and other communities around Ohio whose local school districts are or may soon be subject to state takeover as implemented under HB 70.

“HB 70 neutered the duly-elected school board members and gave an autocratic, unaccountable, appointed CEO total control over every facet of the system,” said Lepore-Hagan. “The Youngstown Plan has been a failure and a disaster, but it seems Gov. Kasich and the anti-public school zealots who created this debacle don’t use objective criteria to evaluate what has happened.”

“The dedication to improving the lives of everyday Ohioans our leadership team, members and staff have shown over the past two years is remarkable, and our state is better for it,” said Strahorn. “Over the next two years, it is critical that we continue working together to grow opportunity from the middle out so that every Ohioan has a fighting chance to get ahead.”

Say they will keep fighting for Lordstown workers, jobs

“I am angered and dismayed by GM’s decision to abandon its commitment to Mahoning Valley workers after more than 50 years,” said state Rep. Michele Lepore-Hagan (D-Youngstown). “This closure will have far-reaching effects, both in the Valley and across Ohio, as thousands of working families deal with the real consequences of corporate giants who put profits before people. I remain committed to working with local, state and federal officials, as well the UAW and the local business community to ensure every worker affected by this closure has the resources and services they need.”

The Lordstown Complex, which has produced vehicles since 1966, is likely the latest victim in GM’s corporate restructuring which will end production at five plants and eliminate 15 percent of the company’s total workforce.

Applauds concerned students, teachers and families for speaking out

State Rep. Tavia Galonski (D-Akron) today applauded the Ohio Department of Education’s anticipated recommendation to the Ohio legislature to extend alternative graduation pathways to Ohio high school seniors until a permanent plan can be put in place for the class of 2022.

“Ohio students deserve an equal opportunity to succeed, and that starts with fair graduation standards that promote learning and recognize students’ skills,” said Galonski, who has been actively working with students, families and teachers on the revisiting the requirements. “Because students came together, spoke out, and made their voices heard, their futures look much brighter today. I congratulate them and applaud the administration and lawmakers on both sides of the aisle for doing the right thing and giving our students the attention they deserve.”

According to Ohio Department of Education staff, the department is expected to release a formal request to lawmakers outlining alternative graduation pathways for this year through 2021. Galonski said she anticipates the measure will be included as an amendment to pending legislation in the Senate Education Committee Wednesday. 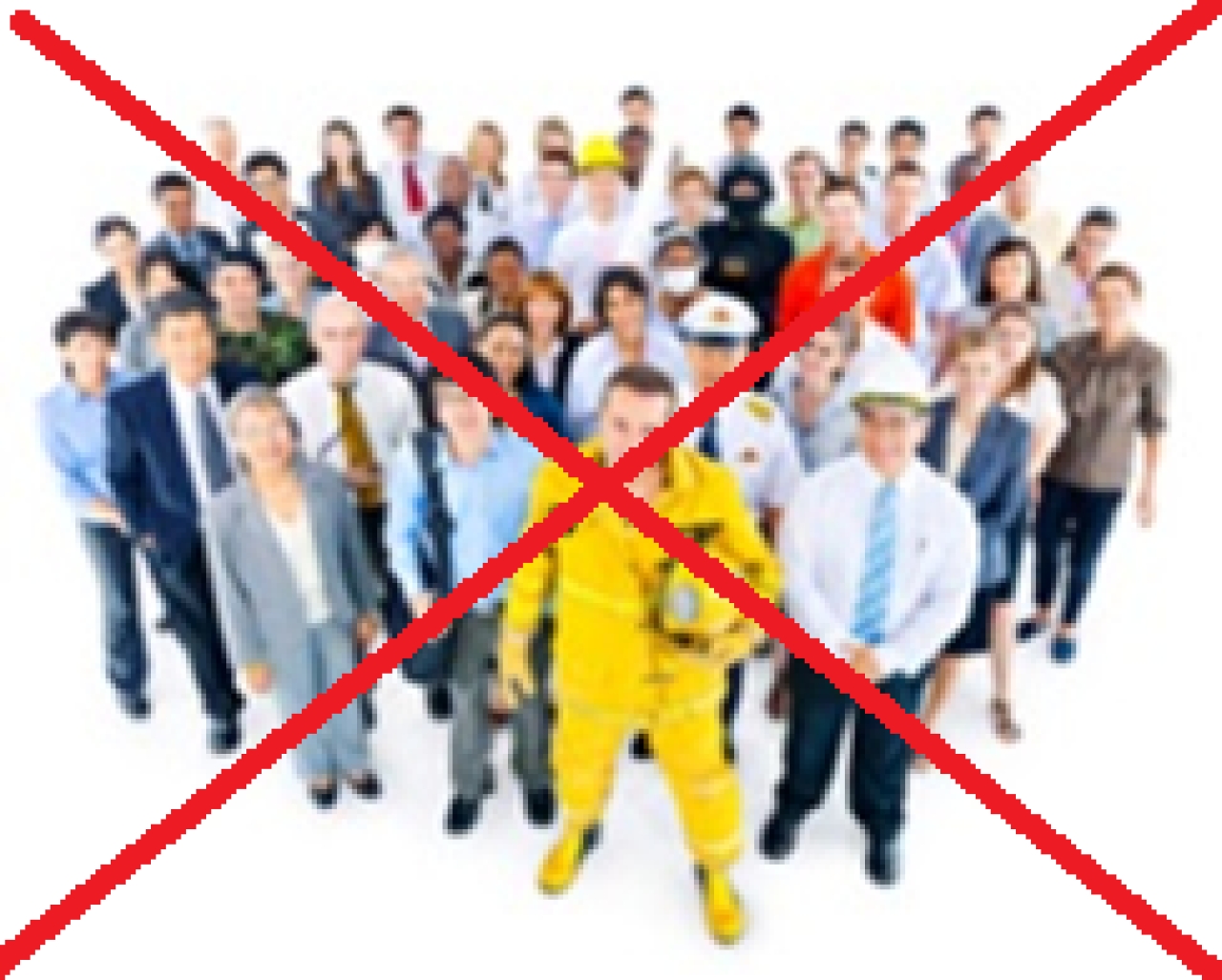