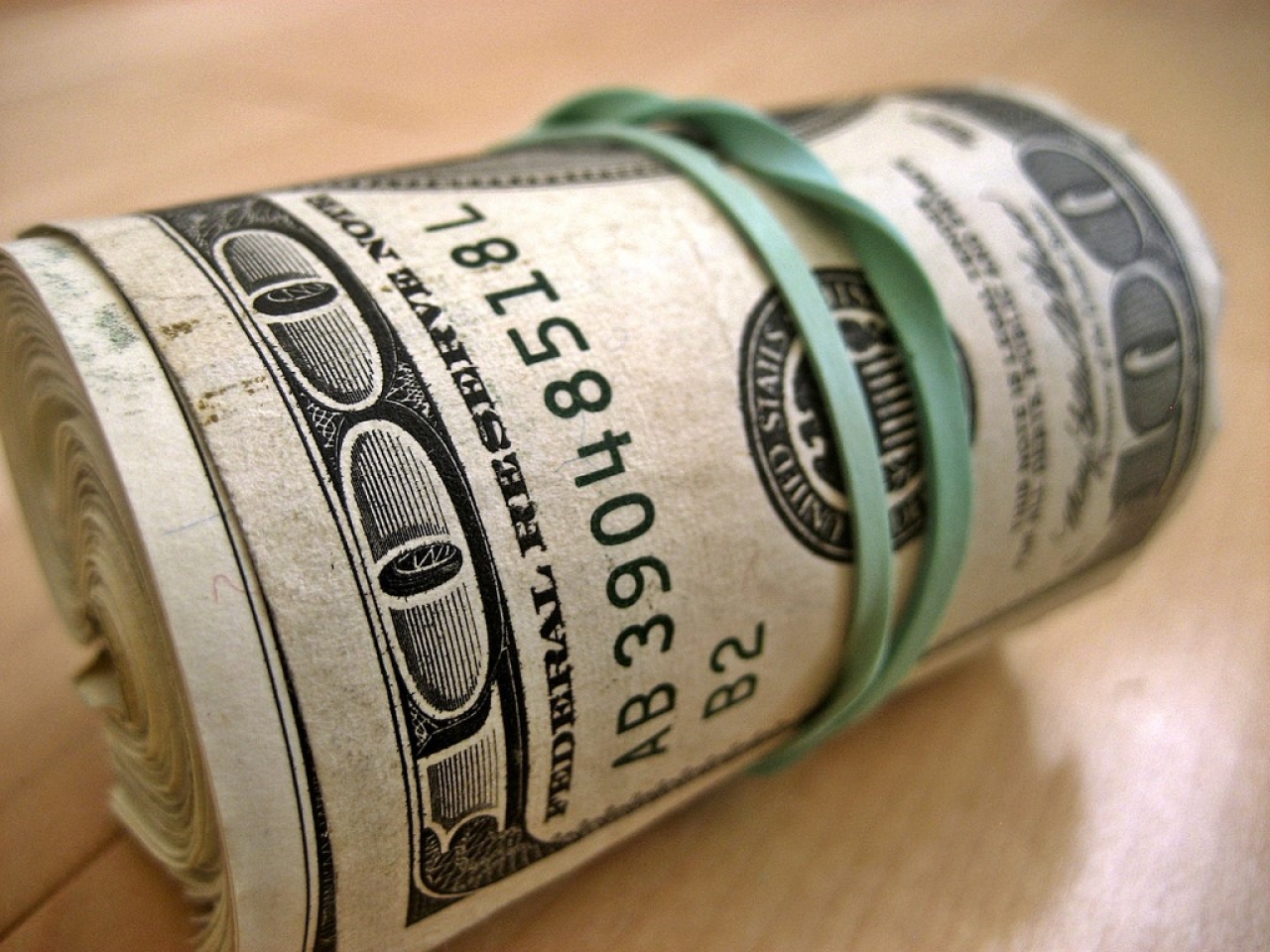 In the wake of last week’s storm floods of Boardman-area residents’ homes, State Rep. John Boccieri (D-Poland) and other local elected officials are urging Boardman Township Trustee Tom Costello to quickly share the township’s flood-mitigation plan and to work with state officials to address local safety and health issues, much like Austintown and Poland did when faced with similar issues.

“When families and citizens experience the financial and physical devastation that flooding brings, they need serious solutions that prioritize their safety and well-being,” said Boccieri. “I stand ready to assist local officials who need to establish a comprehensive plan immediately to ensure this never happens again.”

“Today’s decision to fire cheating big-pharma middlemen is proof positive of what many of us have been saying all along: big healthcare corporations have been ripping off Ohio consumers by hundreds of millions of dollars to line their own pockets and boost their own bottom line,” said West. “This decision is a win for consumers and small independent pharmacies alike, but we shouldn’t wait until January 1 to stop this rip off.”

State Rep. Emilia Sykes (D-Akron) is optimistic that four agencies will sit down by the Ohio Civil Rights Commission’s (OCRC) Aug. 16 mediation deadline to address racial profiling and discrimination by State Highway Patrol and private guards at the security checkpoints for the Riffe Tower and the Statehouse.

"Now that the State Highway Patrol’s self-review is completed, the next step is to sit down with all parties for mediation,” said Sykes. “I'm keeping an open mind and remain hopeful that we can come together to ensure everyone is treated equally at their state capitol.”

Sykes said that if some parties aren’t willing to meet OCRC’s mediation deadline, she will rely on the outcome of the commission’s independent investigation to determine a final resolution.

Say effort will hold those in power accountable to Ohio taxpayers

State Reps. Jack Cera (D-Bellaire) and Kathleen Clyde (D-Kent) today announced they will introduce new whistleblower reforms for employees who come forward to report wrongdoing and corruption to authorities. The announcement follows explosive, far-reaching corruption cases that have rocked state government over the past year.

“When someone blows the whistle on corruption in state government, it’s our duty to listen, hold officials accountable and ensure the little guy is protected,” said Cera. “In some ways, we’ve become numb to the scandals and cover-ups because those who try to do the right thing are too often silenced—and that needs to change.”

Current Ohio law recognizes public and private sector employees who blow the whistle on potentially corrupt activities, but it provides them few protections from retribution, retaliation and loss of earnings and compensation for doing the right thing.

“This past year has seen one scandal after another, with high-ranking state officials looking the other way while taxpayer dollars were wasted and used to line the pockets of ECOT mastermind Bill Lager. They must be held accountable to Ohio taxpayers,” said Clyde. “By protecting those who report wrongdoing, we can begin to take on the culture of corruption that has plagued state government for too long. It’s time for a change.”

“Today’s ruling brings us one step closer to fully understanding the extent of this tangled web of political payoffs and taxpayer fraud,” said Fedor. “Elected officials at the highest level of power turned a blind eye to this criminal empire while they took huge sums of campaign cash. Obviously, federal authorities now have an even more important role in independently determining the scope of corruption and malfeasance – not only within the school, but within state government.”

Three years after it was exposed that Gov. John Kasich’s handpicked charter-czar David Hansen, husband of Kasich’s chief of staff, was illegally changing charter school grades to allow failing charter schools like ECOT to draw down on more taxpayer funding, little has happened at the Republican-controlled Statehouse to crack down, once and for all, on Ohio’s largely unregulated charter school industry.

“There is no doubt that the corrupt charter school system in Ohio was designed, not to help our children prepare for their future, but to help pad Republican campaign coffers,” Fedor added. “Today’s ruling reiterates what Bill Lager allegedly said, this whole scheme ‘isn’t about the children.’”