State Rep. Ramos (D-Lorain) on Wednesday voted in opposition to part of the state’s mid-biennium review, House Bill 483. Democrats highlighted that, although the original intent of the MBR should have been to fix mistakes in last year’s state budget, the bill had turned into a thinly-veiled attempt by the GOP to abolish state protections against pay-to-play in state government.

Local Govt. Funds Kept in the Red as Administration Keeps Surplus Dollars in the Black for another Rainy Day

State Representative Jack Cera (D-Bellaire), a member of the House Finance and Appropriations Committee assigned the task of vetting the state’s mid-biennium review proposals, was deeply disappointed with actions of the majority party during Tuesday’s hearing. In recent years, the budget review process has traditionally been a time to fix mistakes of the previous budget.  However, this year, it was not the case. 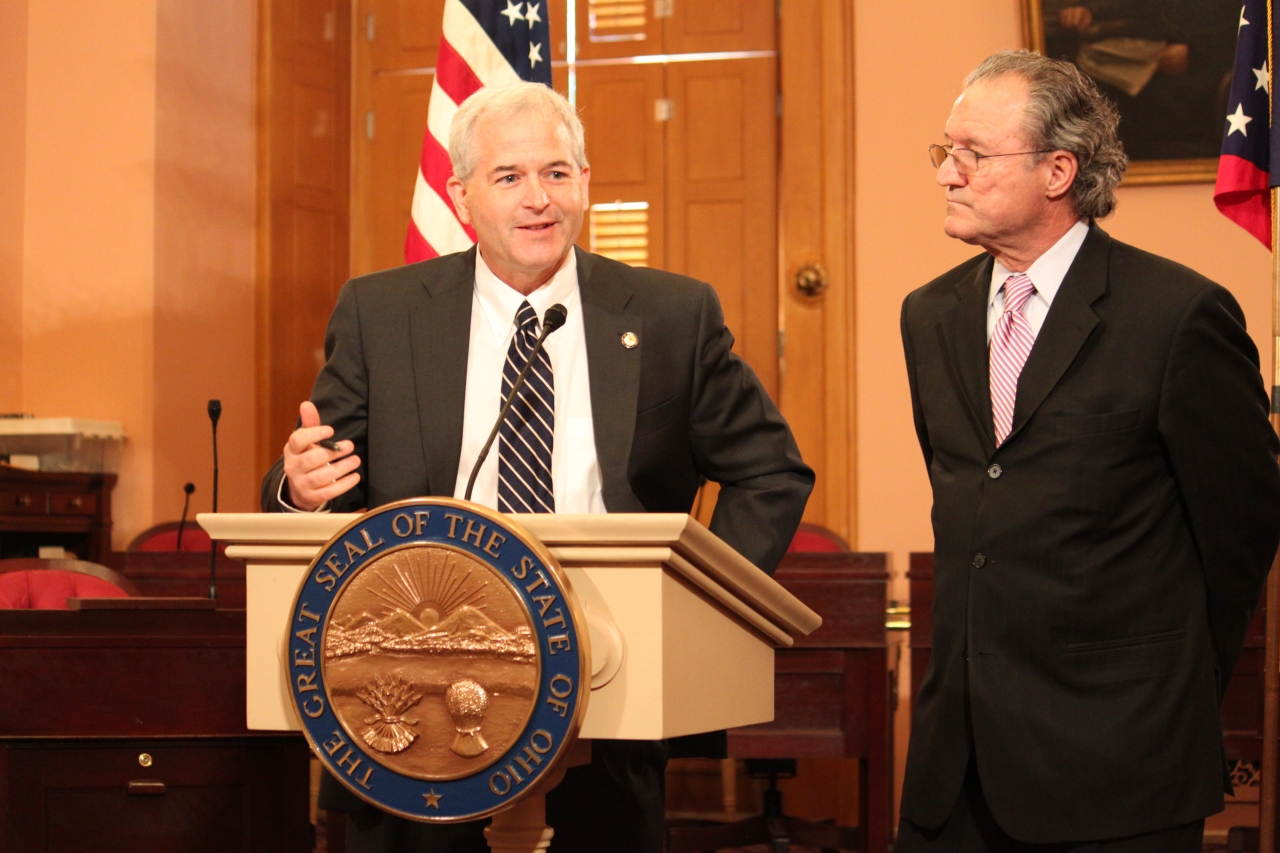