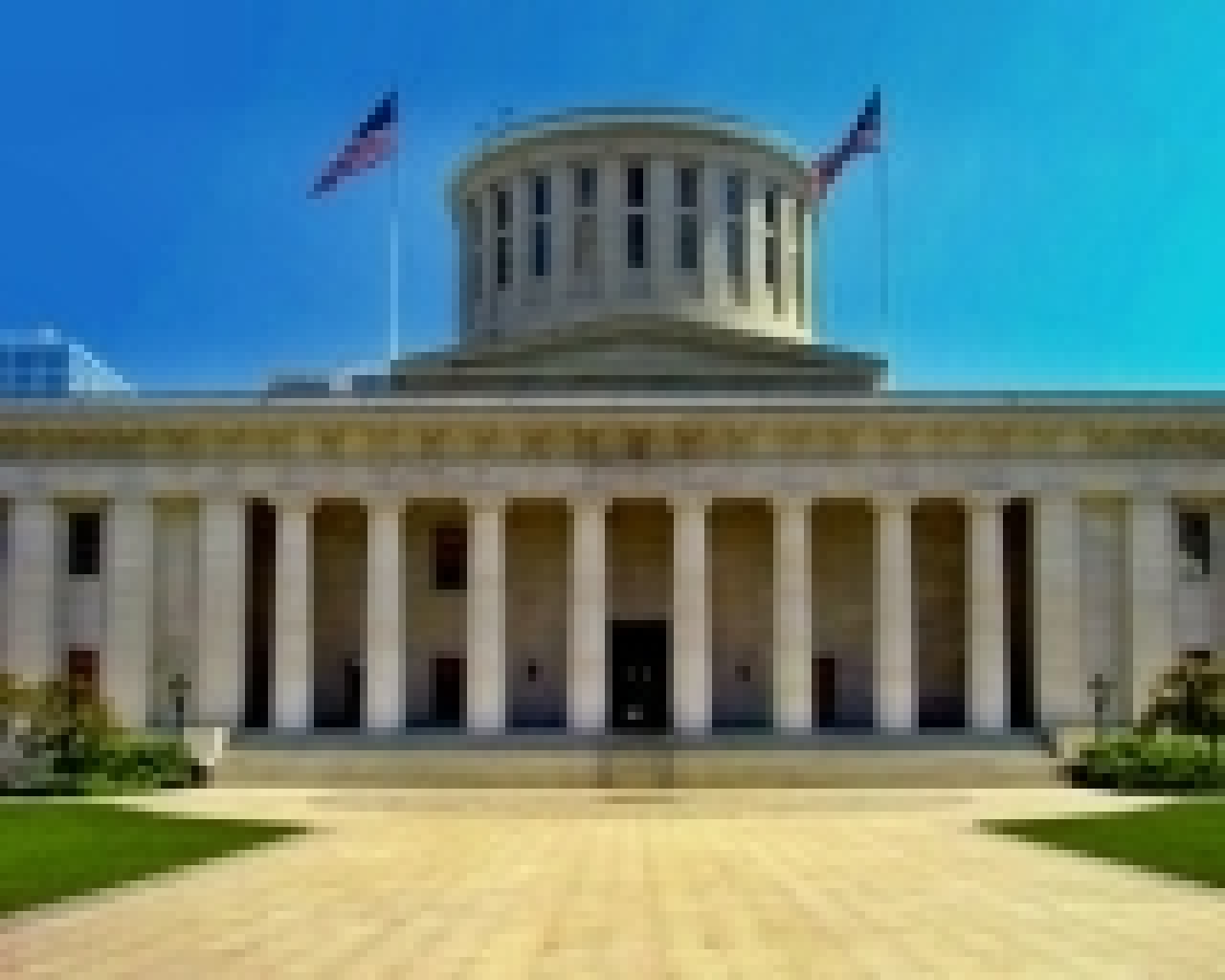 House Democratic lawmakers today called on Gov. Kasich to address the real state of the state in his annual remarks tomorrow night in Sandusky, arguing that the governor owes 11 million Ohioans an explanation on why the state is on “the verge of a recession” after six years under his leadership. The lawmakers also noted that the governor’s budget failed to adequately address the real state of the economy, education, healthcare and recent drastic state cuts to communities in Ohio.

“The last time the governor addressed the legislature he warned that Ohio was “on the verge of a recession’, but weeks later introduced a budget that doubles down on the tax-shifting policies that have harmed so many working families and brought us to this point,” said House Minority Leader Fred Strahorn (D-Dayton). “Ohioans deserve to hear honest remarks from the governor on his plan to address the economic and other challenges facing our state, because so far his plan just seems to be more of the same.”

Under Gov. Kasich, Ohio’s job growth has trailed the national average for 51 consecutive months, and 2016 was the slowest year of Ohio job growth on record since the Great Recession in 2009.

In fact, the last time Ohio led the nation in job creation in 2010 was under a Democratic governor and a Democratic House of Representatives.

For many struggling families, the jobs that are available do not provide enough to help make ends meet. The average household in Ohio is bringing home thousands of dollars less than the average household in America, ranking 32nd for income nationally. Roughly one in seven Ohioans are living below the poverty level, a rate slightly higher than the national average for poverty.

“Republicans promised the economy would grow and good jobs would be created with trickle-down tax shifting policies, but these policies of the past have held Ohio back from growth and opportunity,” said Rep. Nick Celebrezze (D-Parma). “Instead of a highly-marketed self-promotion campaign tomorrow night, Ohioans want to hear the governor’s plan about how he will put them back to work and drive economic growth.”

Since taking office, Gov. Kasich has cut over $1.7 billion in local community funding, money that cities and towns use to pay for police and fire, keep the roads paved and the water clean, and provide a quality public education to our children. 33 Ohio cities are on the state’s fiscal distress list because of inadequate finances needed to provide basic services and meet fiscal obligations.

“Communities across the state are struggling to pay for the police and fire that keep us safe, to keep teachers in the classroom and to keep roads and bridges from crumbling – all due to drastic cuts made by the governor and his legislative partners to pay for tax breaks for the wealthiest Ohioans,” said Rep. Nickie J. Antonio (D-Lakewood). “If we expect our workers to compete in the 21st century and our state to attract the best and brightest of the next generation, we have to invest in our communities, not starve them of critical resources.”

During Kasich’s tenure, Ohio’s education rankings have tumbled from fifth in 2010 to 22nd nationally, according to the education-industry trade publication, Education Week. School funding is still lagging behind pre-recession levels, with $1 billion dollars less for public schools since 2008 while Ohio charter schools have received an historic $1 billion in taxpayer dollars.

“The legislature has failed to find a constitutional model of supporting our public schools for two decades, but continues to throw good money after bad at failing, for-profit charter schools,” said Strahorn. “Cutting public education while funneling more taxpayer dollars to a charter industry beset by scandal only hurts our children and will leave them unprepared to compete in the 21st century economy.”

Though Kasich expanded Medicaid in Ohio under the Affordable Care Act, many Ohioans continue to face barriers to good health. According to the United Health Foundation, Ohio ranks 39 out of 50 nationally for population health and the average Ohioan’s life expectancy is a full year below that of the average American. Instead of pursuing policies to increase access to care, however, Kasich – in his new budget – is kicking some 40,000 vulnerable Ohioans off of healthcare through new taxes and fees.

In addition, while the nation’s infant mortality rate has dropped to an historic low, Ohio has lagged behind other states in improving its abysmally high infant mortality rate. The Buckeye State has consistently fallen near the bottom of state rankings of infant mortality rates under Kasich’s watch, and a pronounced racial gap in the rate means black babies in Ohio are three times as likely to die before reaching their first birthday.

Meanwhile, Ohio leads the nation in heroin and opioid overdose deaths under Kasich’s watch. Despite repeated calls from Democrats, the governor has refused to recognize the statewide opioid epidemic as the statewide emergency that it is and release emergency funding to support law enforcement, treatment providers and first responders struggling to address the crisis at the local level.

“From our high infant mortality rate to the growing opioid addiction crisis, Ohio’s challenges to our health and well-being hold us back from full growth and opportunity,” said Rep. Emilia Strong Sykes (D-Akron). “Unfortunately, the governor has ignored the calls for him to lead with resources, especially in terms of combatting the statewide heroin and opioid emergency that is claiming more lives with each passing day.”

The governor will deliver his seventh State of the State address tomorrow, Tuesday, April 4 in Sandusky, Ohio.