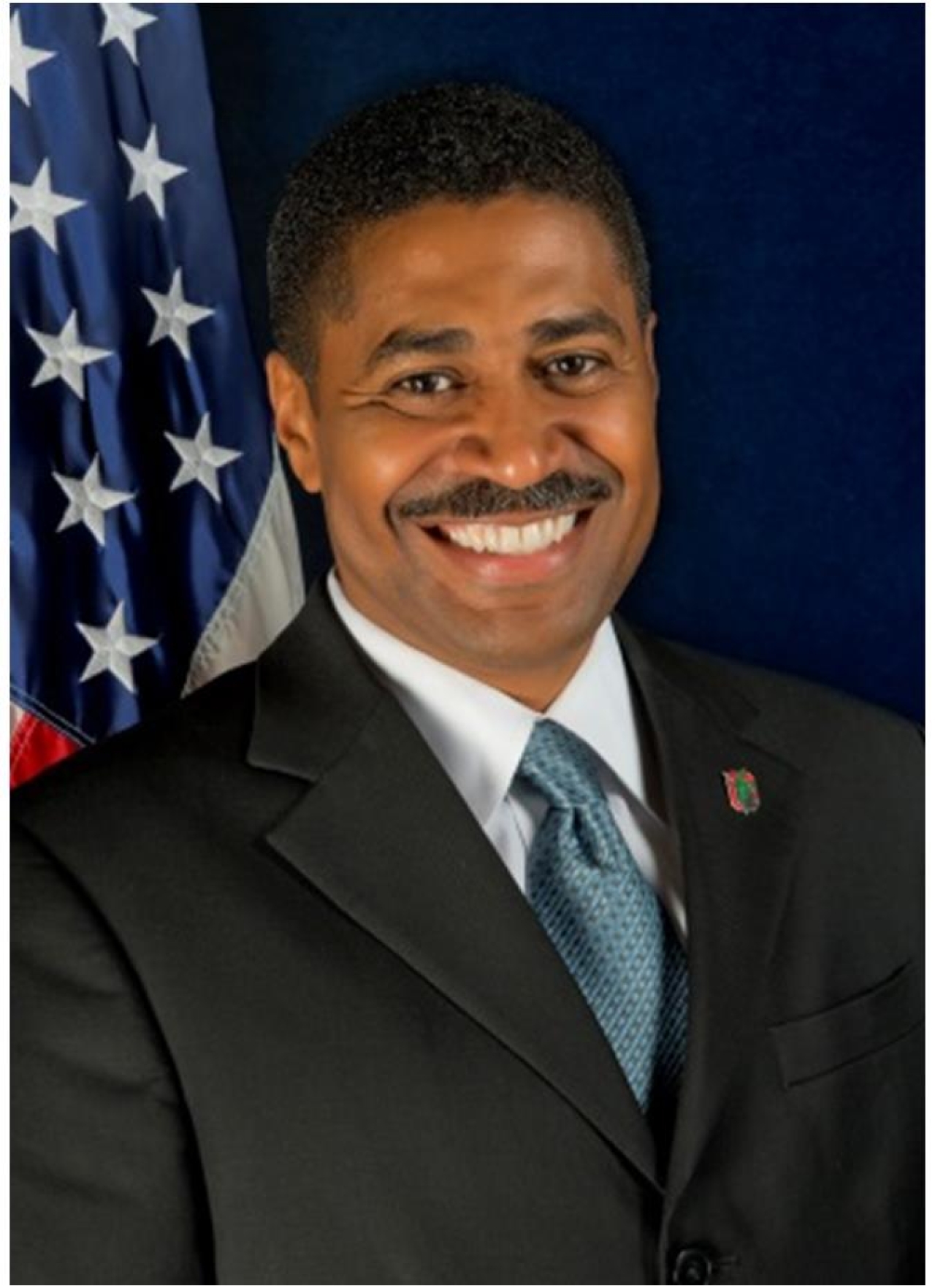 House Democratic Leader Fred Strahorn (D-Dayton) today issued the following statement announcing his plans to step down as House Democratic leader at the end of January, after four years of serving as the Ohio House’s top ranking Democrat:

“I don’t take today’s announcement lightly, because I’m proud of the rebuilding and growth Ohio House Democrats have experienced under my leadership. After a decade of being denied a seat at the table with Republicans, we changed our direction in the legislature by engaging better with the majority on the official side and working overtime on the political side, which resulted in a net gain of five Democratic legislators in the House. Ultimately, 11.5 million Ohioans have a stronger voice and a more responsive government because of that approach.

“The caucus’ success over the last four years is shared among the talented, hardworking members and staff who each sacrificed and gave their all to further our goals of growing the middle class and ensuring working people and working families have a real opportunity for a better life in our state.

“I want to thank former Speaker Ryan Smith for his inclusiveness, leadership and shared commitment to making our state better. Though we have disagreed on the best approach at times, I believe Ryan is a man of principled integrity.

“As we move forward I am hopeful for the caucus’ continued success and will look to contribute toward that success. My decision to step down is bittersweet, but it is made sweeter knowing that I will have more time to spend with my loved ones and more time to focus on the issues that are personally important to me. I thank all the members for their trust in me over the last four years, and I look forward to this next chapter, both for myself and for the Ohio House of Representatives.”