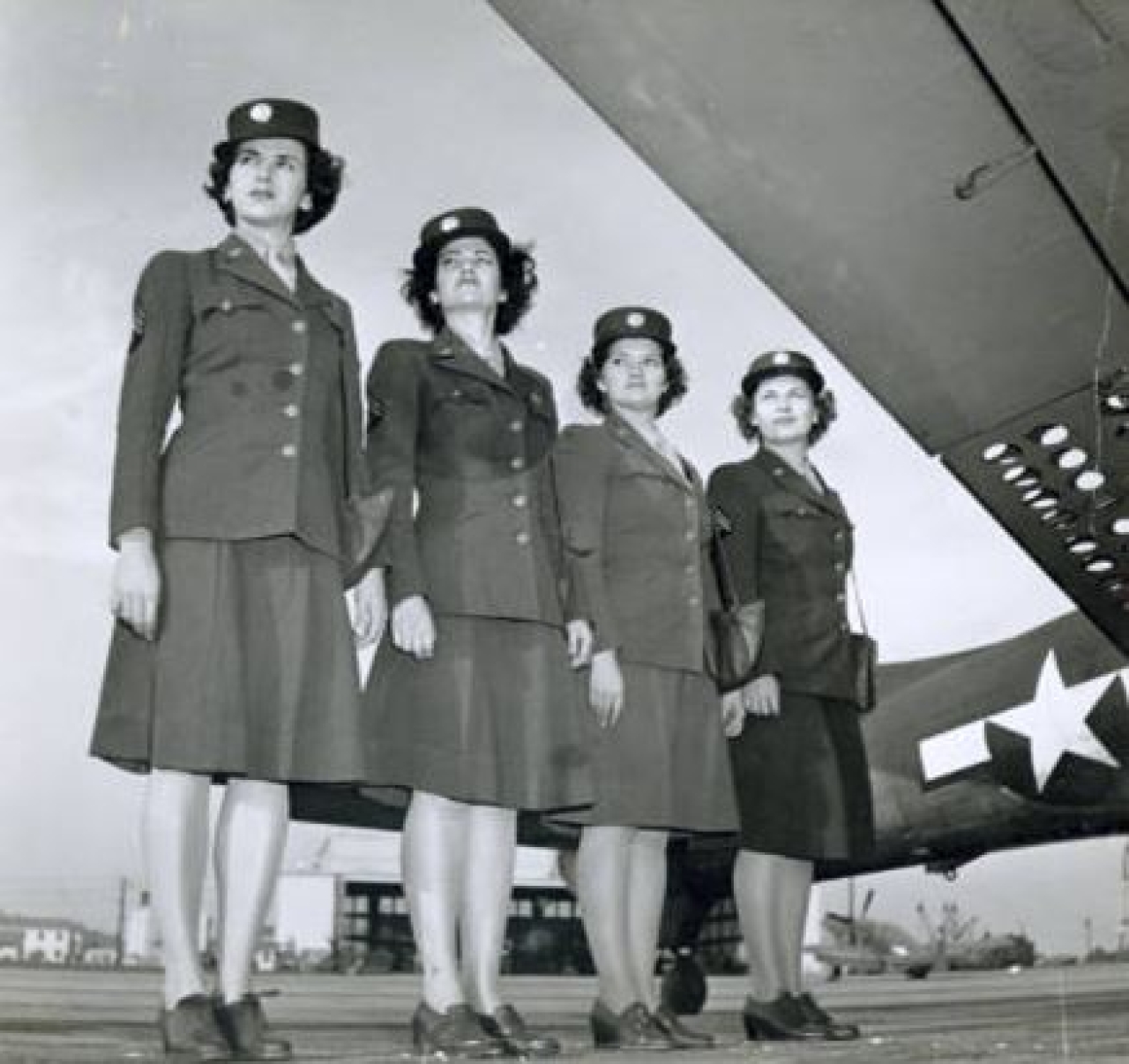 Since 1987, we’ve celebrated March as Women’s History Month throughout the United States. From the first six female legislators elected in 1923 to the nearly 200 women who have served in the Ohio General Assembly since, this state is certainly rich in examples of women who have leant their names to Ohio’s history with courage, leadership, and determination.

Recently, House Democrats introduced legislation that would close loopholes in Ohio that allow employers to practice wage discrimination based on gender. The Ohio Equal Pay Act is a first step towards closing this wage disparity in Ohio and bringing the state in line with the federal Lilly Ledbetter Fair Pay Act, which authorizes legal action in cases of gender-based pay discrimination. However, it is only a first step, and Ohio should continue to be vigilant in the fight for equal pay for equal work.

While legislation like the Equal Pay Act helps the women of today, we must also consider how to help protect girls who will grow up to become the women of tomorrow. Unfortunately, human trafficking is a crime that disproportionately affects young women in Ohio. The End Demand Act, House Bill 130, takes several important steps to protect young children from becoming the victims of human trafficking, while also creating stronger punishments for those who perpetrate this heinous crime.