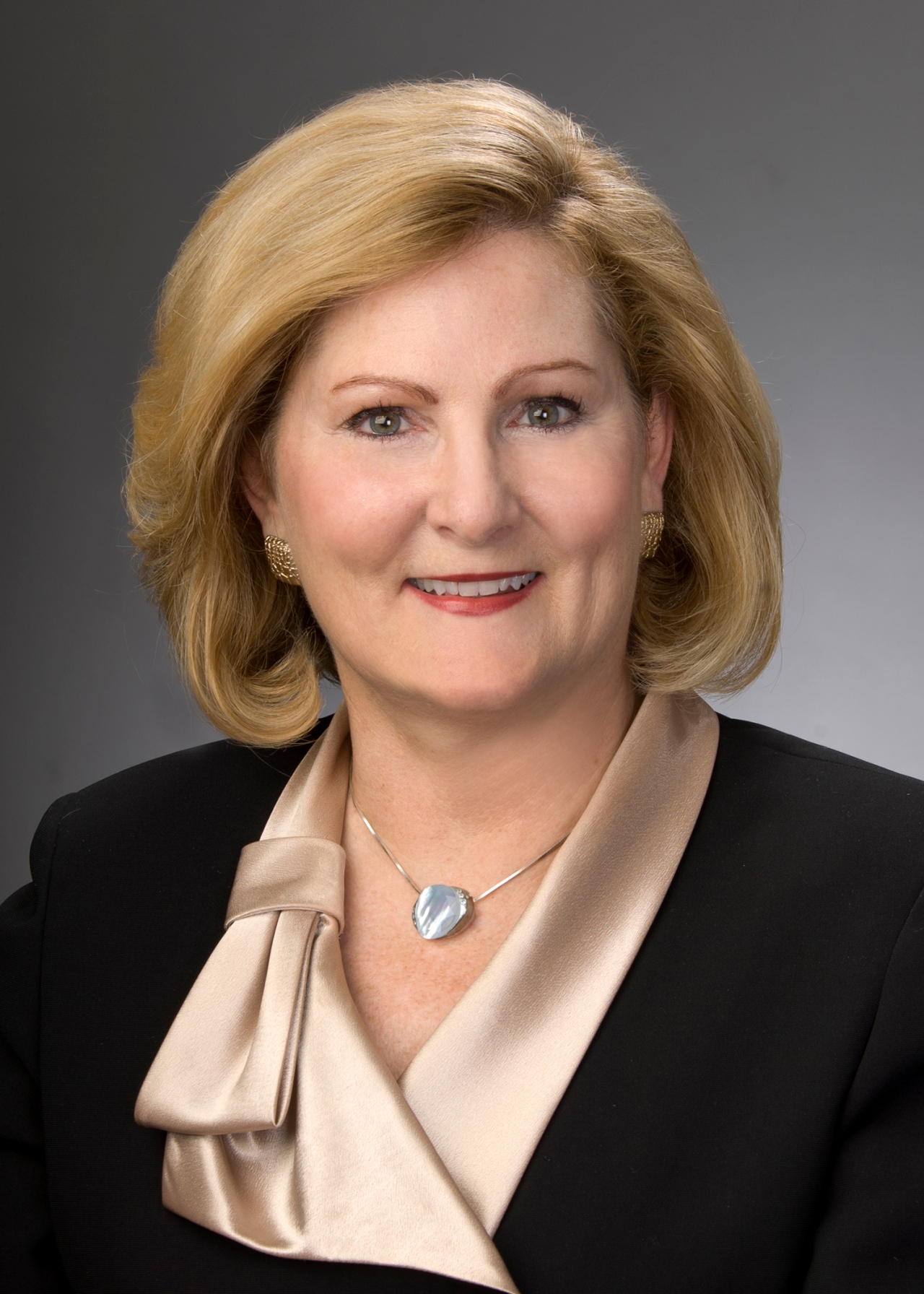 “It is time for state education officials to get serious about launching a full, statewide investigation of attendance fraud and data manipulation at all online charter schools,” Fedor added. “ECOT is merely a wakeup call for elected officials who have been dragging their feet on enforcing the rules on charter schools while taking campaign cash from those same charter operators. All tax dollars that have been illegally funneled to online charter schools since 2003 should be returned to the local school districts that paid for what amounts to Ohio’s charter school fraud tax.”

Last year, Fedor and state school board members also called for an investigation into a top state education official, David Hansen, after it was discovered he scrubbed failing grades from many online charters. The deliberate omissions by Hansen boosted the ratings of charter school sponsors, potentially qualifying them for additional state benefits.