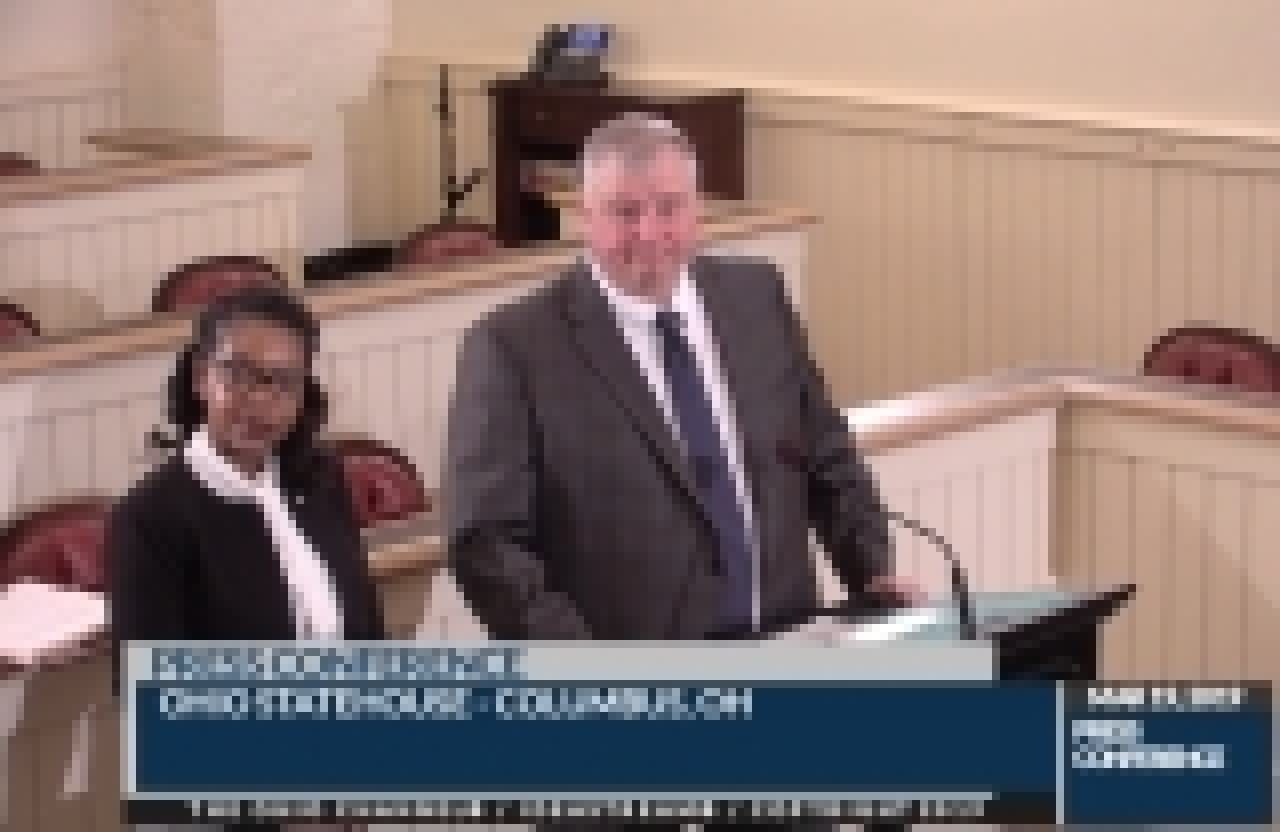 “Taxpayers deserve more access to what’s going on at their Statehouse, the People’s House,” said Sykes. “Increasing transparency and making government more accessible lets taxpayers know we’re working for them—together—to restore Ohio’s promise as a place where you can live, work and have the opportunity to get ahead.”

The House will begin broadcasting committee meetings with the House Health Committee today, and more committees will be aired as wired rooms become operational. Prior to today’s announcements, the House Finance Committee was the only committee broadcasted on the Ohio Channel.

An additional committee room is set to be wired over the next week and the remaining six will have cameras installed throughout the spring and summer months.

The public can access livestreaming and archived legislative coverage at Ohiochannel.org