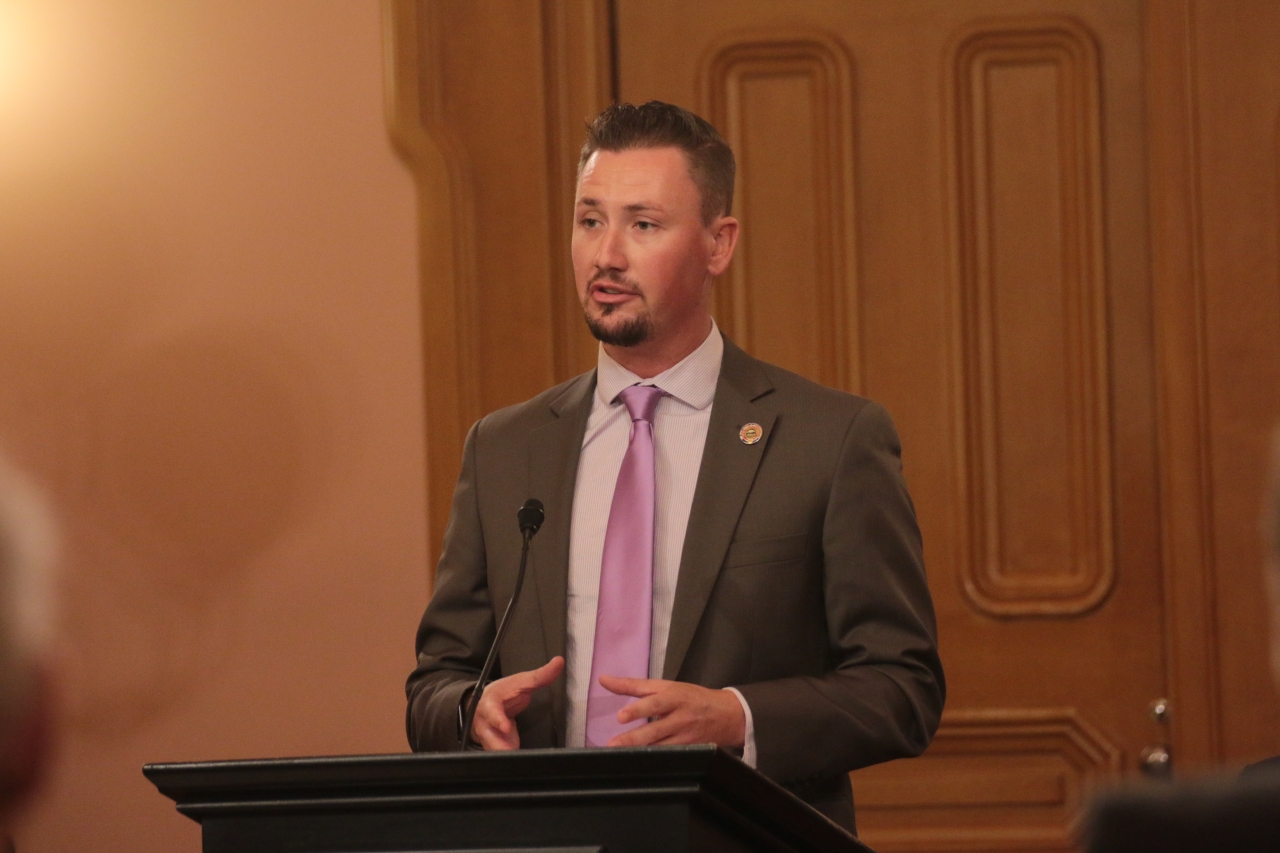 “Unless there are unique circumstances, we should have two elections a year in Ohio: a primary election, and a general election,” said Hall. “August special elections are costly to taxpayers and fail to engage a meaningful amount of the electorate in the process. They should be eliminated from the elections calendar.”

H.B. 458 would allow for special elections for the following exceptions:

Hall also noted supporters of the bill include Secretary of State, Frank LaRose, the Ohio Association of Election Officials, and his bipartisan, local Board of Elections.

“I would like to thank the association for their help in crafting this piece of legislation, and I’m looking forward to continuing our work to protect Ohio tax dollars,” said Hall.