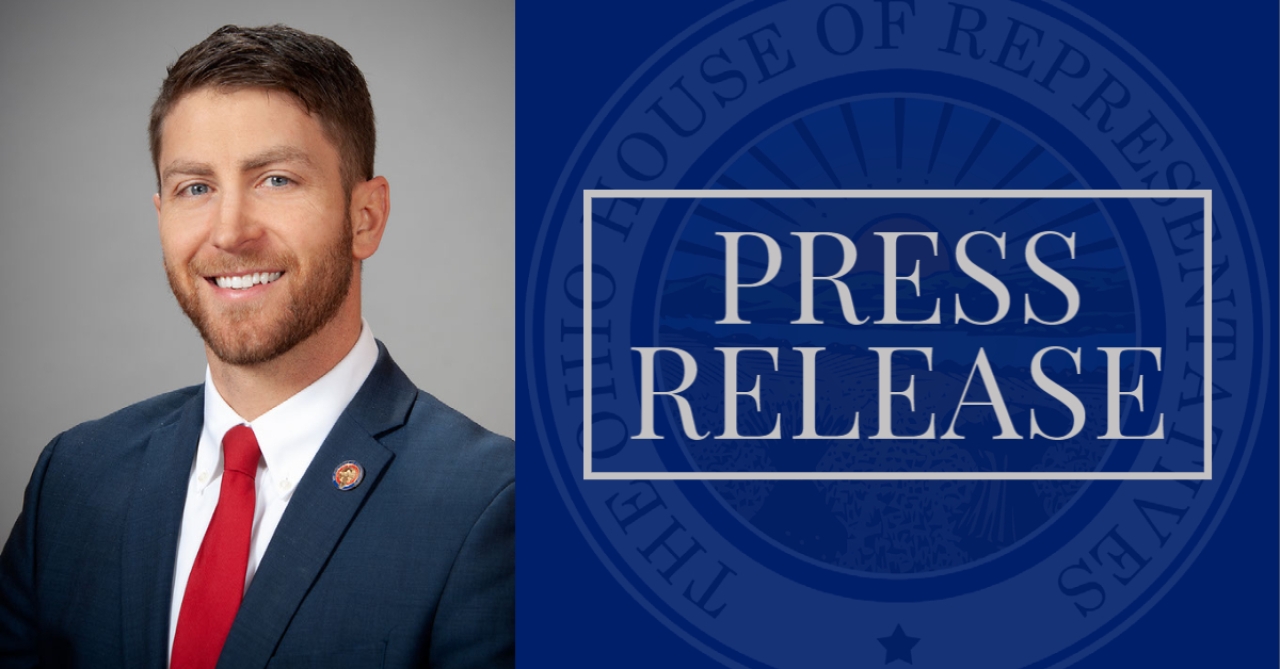 State Rep. Riordan McClain (R-Upper Sandusky) and State Rep. Craig S. Riedel (R-Defiance) have announced that they will soon introduce a resolution to call for a Convention of States, as outlined in Article V of the U.S. Constitution. The action would put Ohio on a list with 15 other states who have already passed a similar subject resolution to reign in the federal government. A convention will only convene once 2/3 of the 50 states (34 of the total) have passed a similar subject resolution.

“The size and scope of the federal government have long been unsustainable, and we have waited long enough for Congress to fix itself,” said McClain.

Article V provides for two mechanisms for Constitutional amendments to be proposed. The first is through direct Congressional action and the second is a call from the states for a convention.

The process for a Convention of States is as such:

“I support term limits for office members of the U.S. Senate and the U.S. House of Representatives because it holds public officials accountable throughout their political careers,” said Riedel. “This resolution aims to increase the opportunity for competition for new members to bring diverse ideas and experiences to reviewing and amending federal laws while providing a necessary check on the current power of the Legislative Branch.”

“The road to this end will be long and arduous, but the task at hand is critical to the sustainability of this great Republic that we share,” McClain added.

McClain and Riedel intend to introduce the resolution next week.