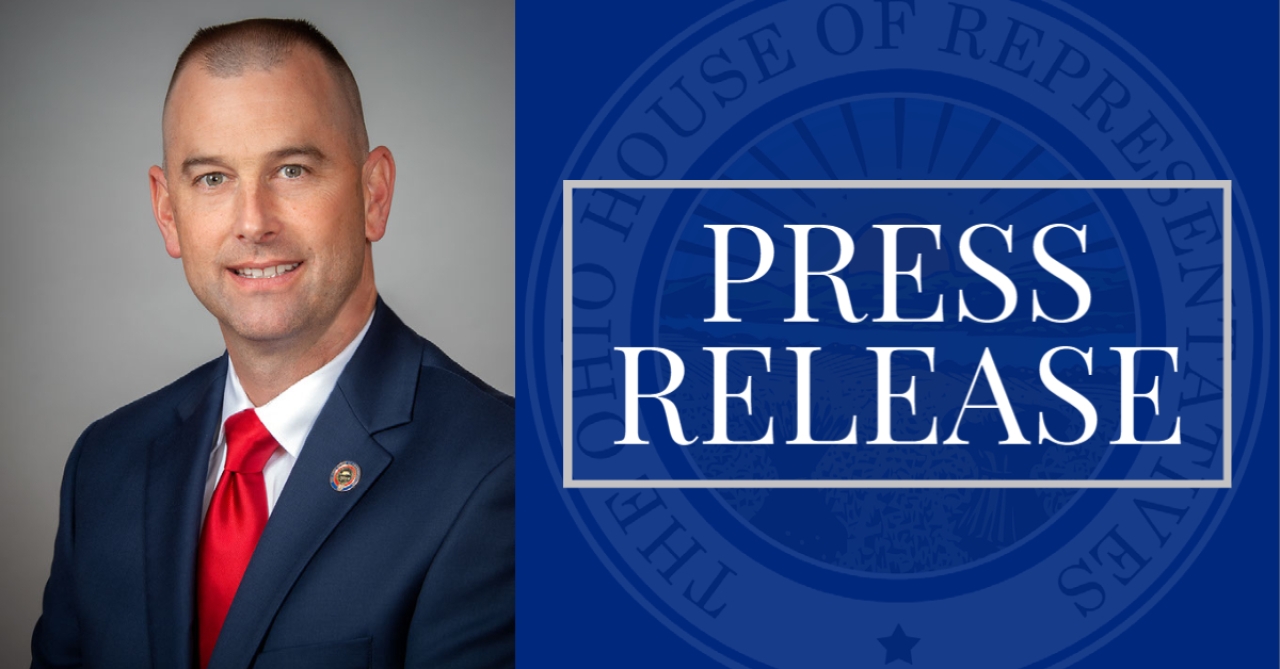 House Bill 325, clearly states that no government official can use an emergency declaration to close firearms dealers or restrict the lawful ownership of firearms.

“It remains a top priority of mine to protect the Second Amendment rights of Ohioans and House Bill 325 is an important piece of legislation that will ensure your rights are protected,” Miller said.