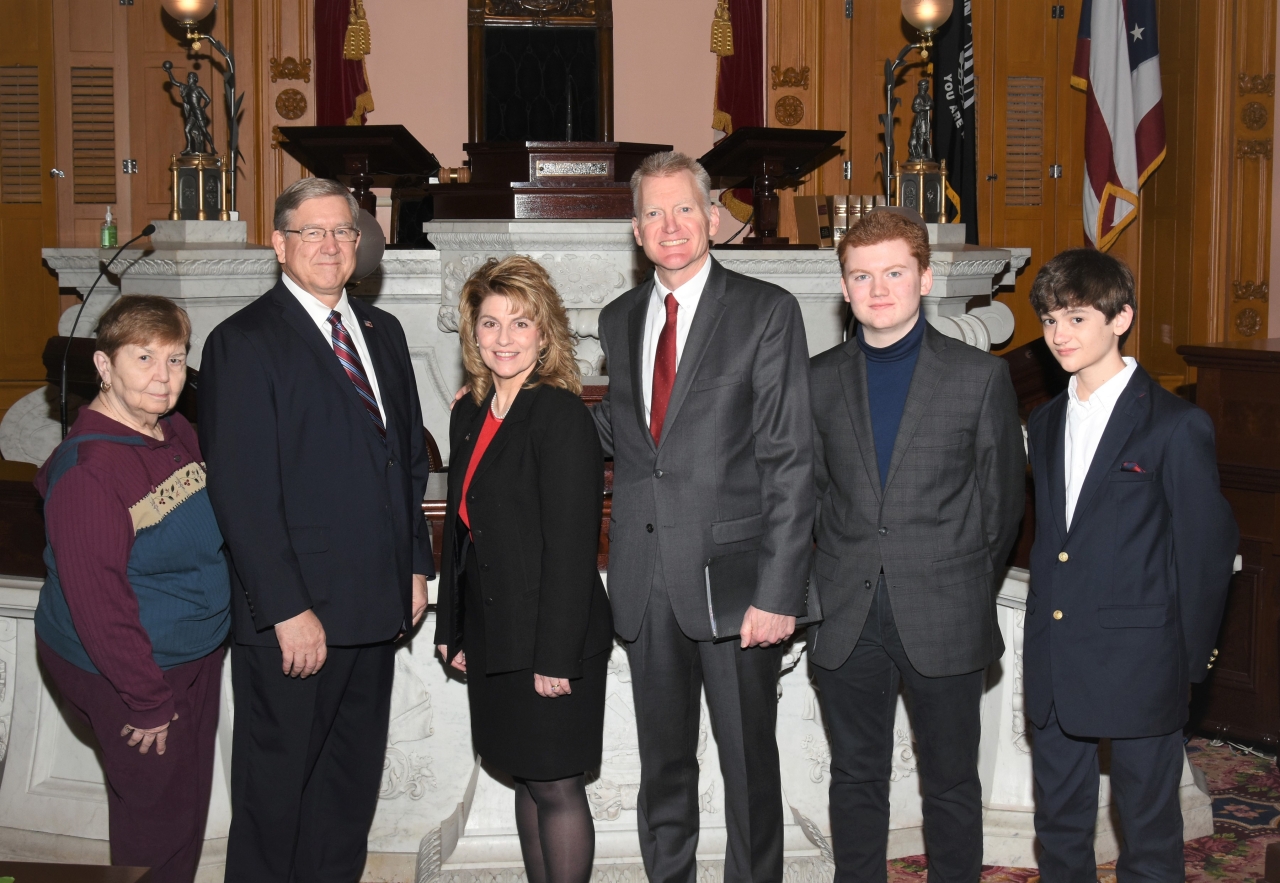 COLUMBUS – State Rep. Jennifer Gross (R-West Chester) today took the oath of office for her first term as a member of the Ohio House of Representatives. She represents the 52nd House district, which includes West Chester Township, Liberty Township, Fairfield Township and part of Sharonville in Butler County.

As a 21-year U.S. Air Force Lt. Colonel, Gross served in the Gulf War and Sarajevo, as well as in Saudi Arabia in Operation Southern Watch.  She retired from the military in 2008.

She has been a Family Nurse Practitioner for over 16 years and a registered nurse for over 30 years.  She has most recently participated as a sub-investigator for Operation WARP speed developing treatments to help battle COVID-19. Gross also currently owns a small business as a health coach.

“It is a privilege to serve District 52 and Ohio as a state representative,” said Gross.  “I look forward to working on strong public policy that supports Ohio businesses, protects the unborn and upholds Ohioans’ constitutional freedoms.”

Gross was sworn in during yesterday’s session, which marked the beginning of the 134th General Assembly.