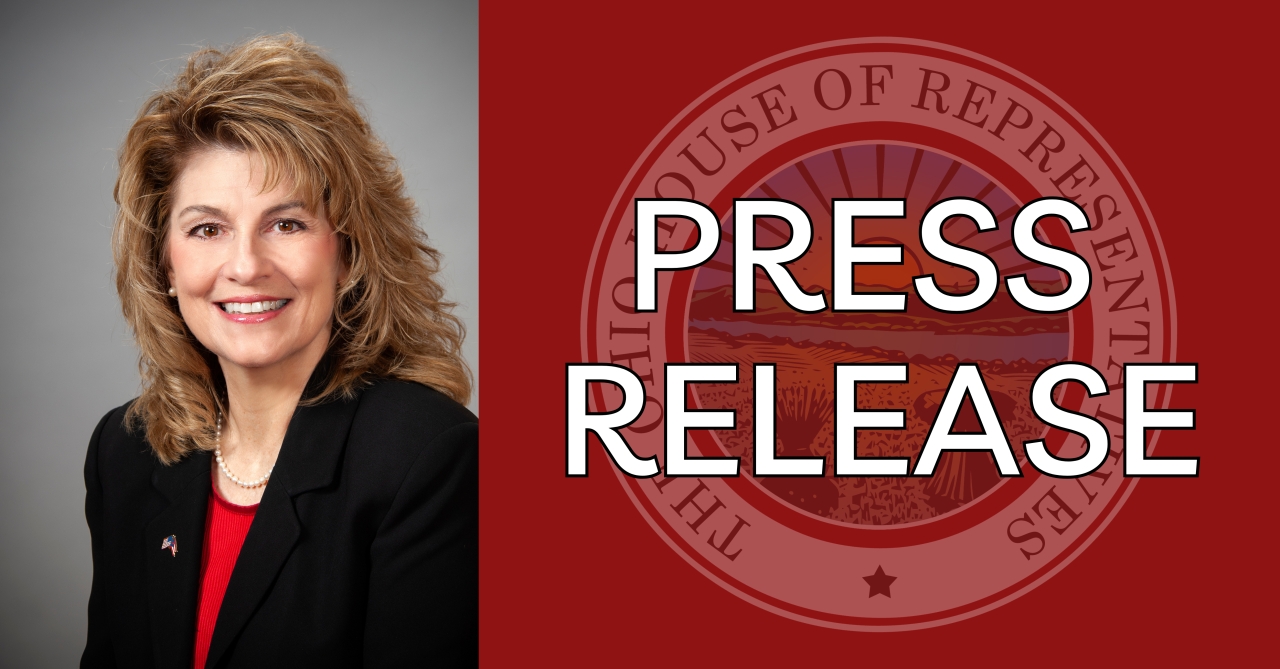 Since the Iran Hostage Crisis, the yellow ribbon has been a symbol of hope. To honor and remember his ultimate sacrifice, along with all those who serve in the Armed Forces and their loved ones, the yellow ribbon will continue to symbolize hope and encouragement for the brave who keep our nation free.

“Staff Sgt. Maupin’s story reminds me how essential it is to back our military and their families,” said Gross. “As a 21-year combat veteran, I know firsthand how the simplest of gestures can reignite hope amid adversity. The yellow ribbon, though a small symbol, speaks loudly of how much we support those who serve.”