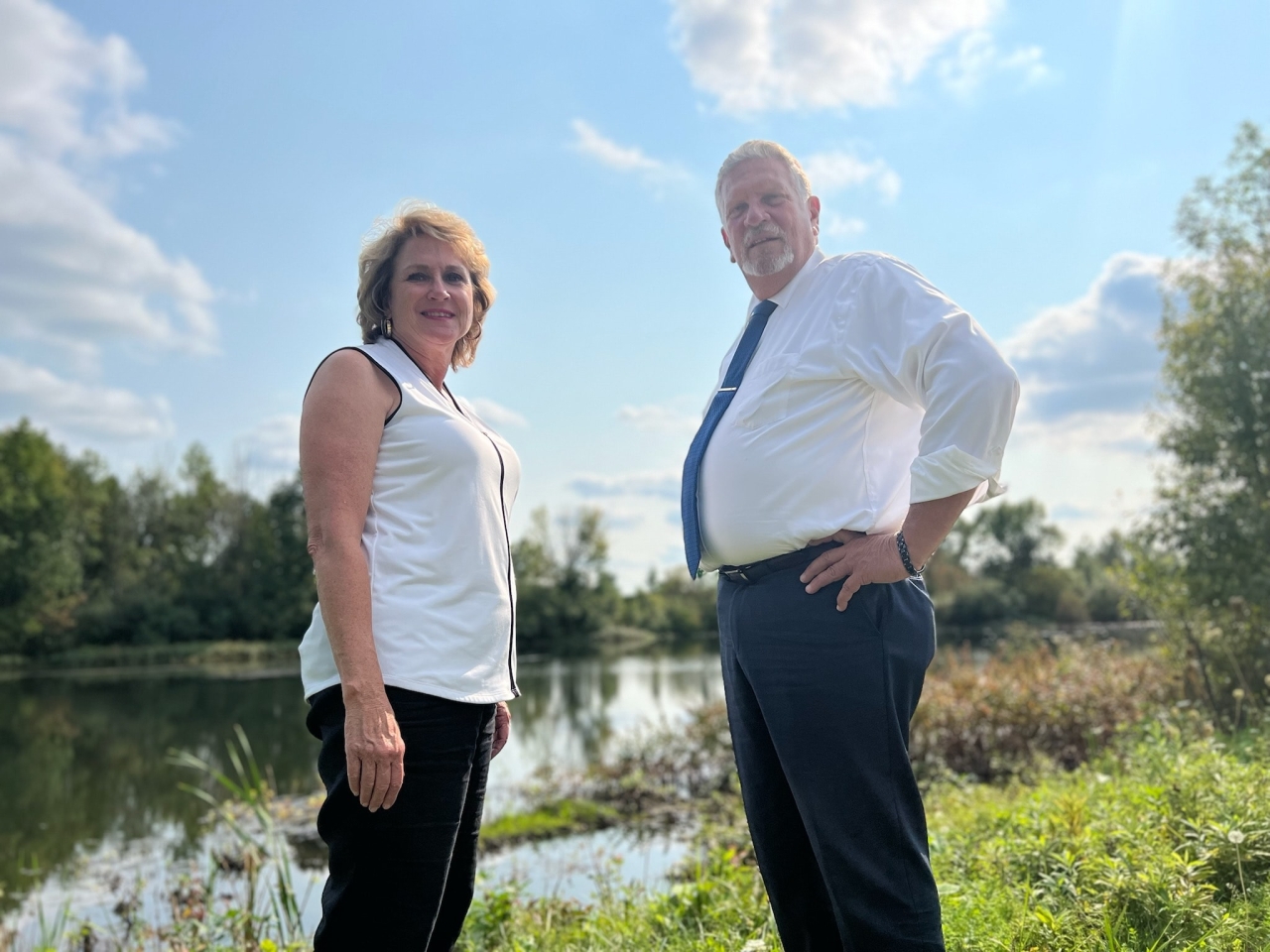 After securing nearly $1.2 million in funding for local projects through the state’s capital budget throughout Portage County, State Rep. Gail Pavliga (R-Portage County) recently visited one of the sites and met with other local officials to get an update on these initiatives.

“After all the hard work from the local organizations, local officials and down at the Statehouse on obtaining the funding, it’s important for me to keep the communication going and to see the progress that’s being made on these really amazing projects we have coming to our communities,” Pavliga said.

Of the nearly $1.2 million secured, the projects and allocations from the capital budget for Portage County include:

This past week, Pavliga visited the Streetsboro Industrial Park site with Mayor Glenn Broska and met with the Rootstown Trustees for an update on the Rootstown Community Park and Gracie Field initiative.

“This park will be another jewel in the crown of our park system,” said Streetsboro Mayor Glenn Broska. “We cannot thank Rep. Pavliga enough for all of her hard work in helping us to attain funding to make this park a reality!”

Pavliga plans to visit the Portage County Historical Society next week after securing $625,000 for the Salmon Carter House in the capital budget.