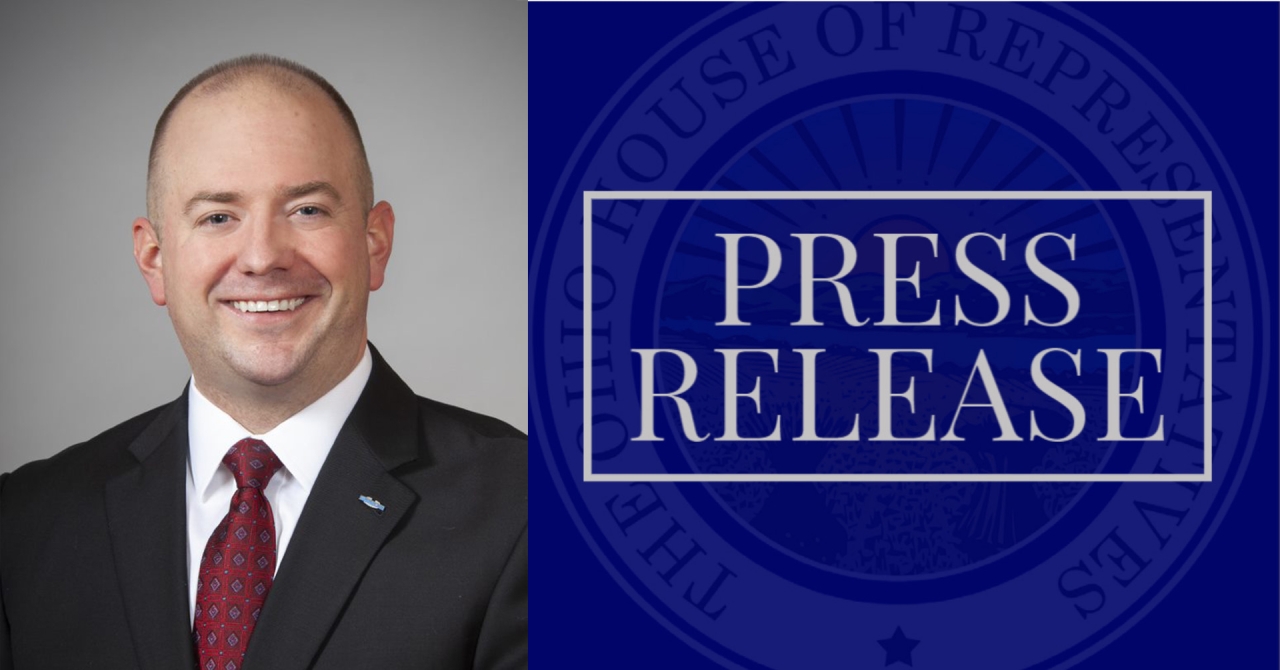 “Our Founding Fathers ensured that the United States Constitution would be protected against outside influence and special interests by requiring a supermajority vote for amendments,” Stewart said. “We can and should protect the Ohio Constitution in a similar way.”

This new version of the resolution adds a couple provisions in addition to the version that was introduced in the 134th General Assembly. First, it will eliminate the “cure period” for petitioners to have two rounds of gathering signatures. Second, it will require petition signatures from all 88 Ohio counties rather than 44.

“When we talk about changing our Constitution, we need to make sure it has widespread support from all corners of the state,” Stewart added.

In addition to Stewart sponsoring the resolution, the majority of the House Republican caucus has signed on to co-sponsor, with 35 co-sponsors in total.